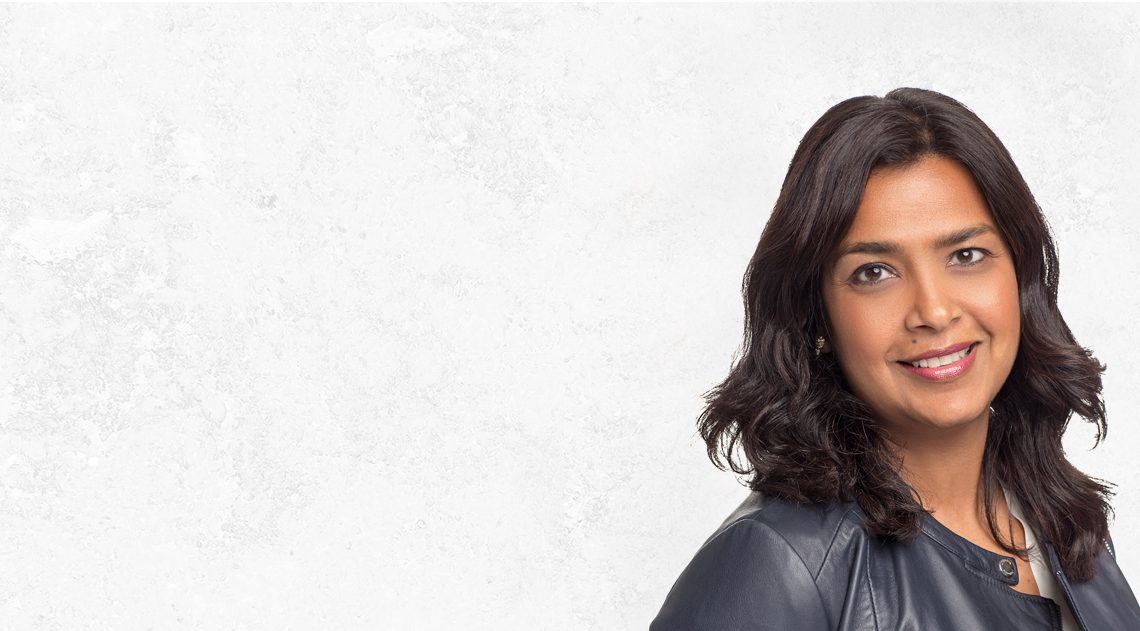 Today, Priti Youssef Choksi is a partner with venture firm Norwest Venture Partners . But she previously spent five-and-a-half years at Google, where she worked on strategic partnerships, and nearly nine years at Facebook, where she began in corporate development and later focused on M&A.

Because Choksi knows firsthand how some of the biggest companies on the planet think about potential acquisition targets and how deals ultimately come together, we asked if she would share some of those insights with us during our recent founder-centric Early Stage event. The idea was to help attendees better how understand how — and why — certain acquisitions come together; her advice was so helpful that we wanted to share it more widely here.

So where to start? Choksi suggested people first understand the “build, partner, or buy” mentality of big acquirers. Indeed, while deals can look very much alike to outsiders (a deal is a deal is a deal), they are not. First, big companies will build internally if they are bolstering a strategic asset or what they need involves sensitive information or technology. A good example of something that Google would never buy, for example, is search tech, because search is the company’s crown jewel, she noted. Companies will meanwhile partner in order to fill a product or service gap or when they’re looking to stand up a new platform, she said, pointing to the early days of Google’s Android ecosystem.

As for when they finally go shopping, companies are driven by three things, said Choksi: talent, technology and traction. With talent, as you might imagine, companies may conduct an acqui-hire with the goal of filling a talent or leadership gap internally or to acquire niche skills that their current employees don’t already have, she said.

Companies meanwhile shop for technology when they need outside tech to boost their organic efforts. Choksi pointed to Luma.io by way of example. Back in 2013, the young company, which created a video-capture, stabilization and sharing app, was acquired by Instagram (which was itself already owned by Facebook); a week after it closed the Luma deal, Facebook launched video on Instagram largely based on Luma’s platform.

The hype, haplessness and hope of haptics in the COVID-19 era