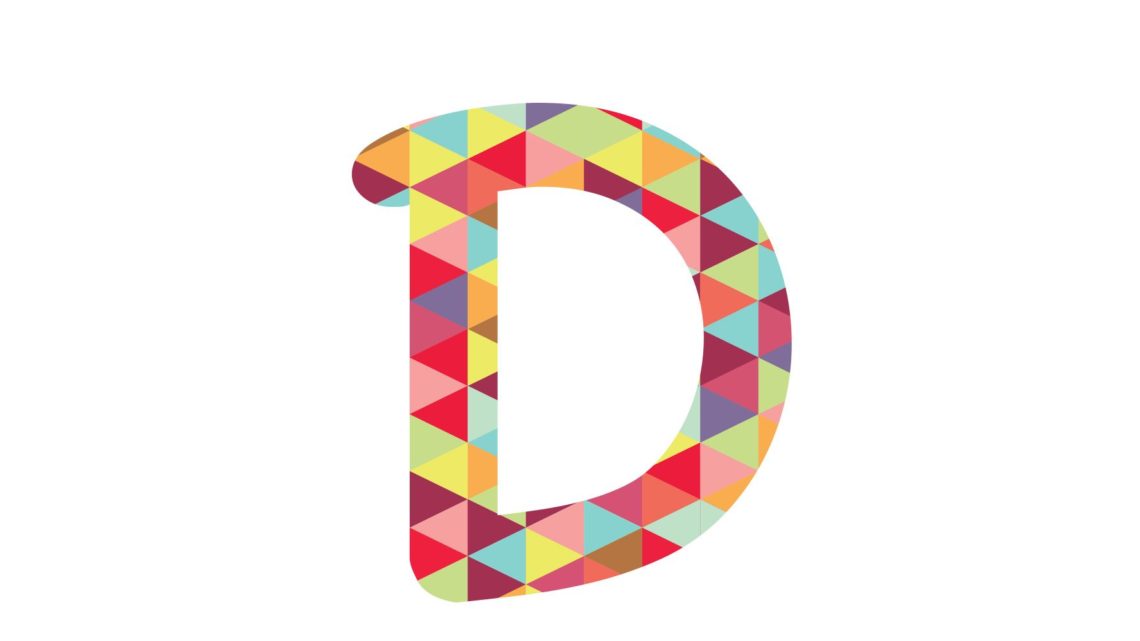 Reddit announced that it has acquired short video platform Dubsmash. The deal’s terms were undisclosed. Dubsmash will retain its own platform and brand, and Reddit will integrate its video creation tools. Its co-founders, Suchit Dash, Jonas Drüppel and Tim Specht, will join Reddit.

According to Crunchbase data, the app has raised $20.2 million from investors including Lowercase Capital, Index Ventures, Eniac Ventures, Heartcore Capital and Sunstone Life.

Dubsmash is now one of TikTok’s biggest rivals, but struggled for several years after a brief stint of popularity in 2015 during its first incarnation as a lip-sync video app. In 2017 it began transforming itself into a social platform and moved its headquarters from Berlin to Brooklyn. By the beginning of this year, Dubsmash’s share of the United States’ short-form video market was second only to TikTok when counted by app installs, and it reportedly held acquisition talks with Facebook and Snap.

How Dubsmash revived itself as #2 to TikTok

Credit for much of Dubsmash’s success goes to Black and Latinx users. While many of TikTok’s highest-profile stars are white, Dubsmash is known for its large communities of Black and Latinx content creators. The polarization between the two apps began to gain more attention earlier this year, when the New York Times published a piece about how dance moves by Black Dubsmash stars are frequently appropriated without credit by TikTok influencers, which means their creators miss out on opportunities like larger followings, brand deals and industry connections.

Reddit has its own issues with racism, and has been criticized for not doing enough to stop hate speech or giving moderators of subreddits targeted by racist trolls enough support.

Last year, founder and former chief executive officer Alexis Ohanian called for his position on Reddit’s board to be filled with a Black candidate when he stepped down, which current CEO Steve Huffman said the company would honor as part of a larger effort to address hate speech on the platform announced during anti-racism demonstrations after the killing of George Floyd by a police officer. Ohanian’s position was filled by Y Combinator CEO Michael Seibel.

In its announcement today, Reddit linked its acquisition of Dubsmash to its inclusion efforts, acknowledging that the app’s “communities are driven by young, diverse creators—about 25 percent of all Black teens in the U.S. are on Dubsmash, and females represent 70 percent of users.”

It also said the integration of Dubsmash’s video creation tools will enable Reddit’s users to “express themselves in original and authentic ways that are endemic to our communities.”

Since launching native videos in 2017, Reddit said usage has increased sharply, growing 2X in 2020 alone. Much of Reddit’s content is still text-based, however, with video, gifs and images often shared from other sources, so Dubsmash’s integration can help Reddit build out its own video platform.