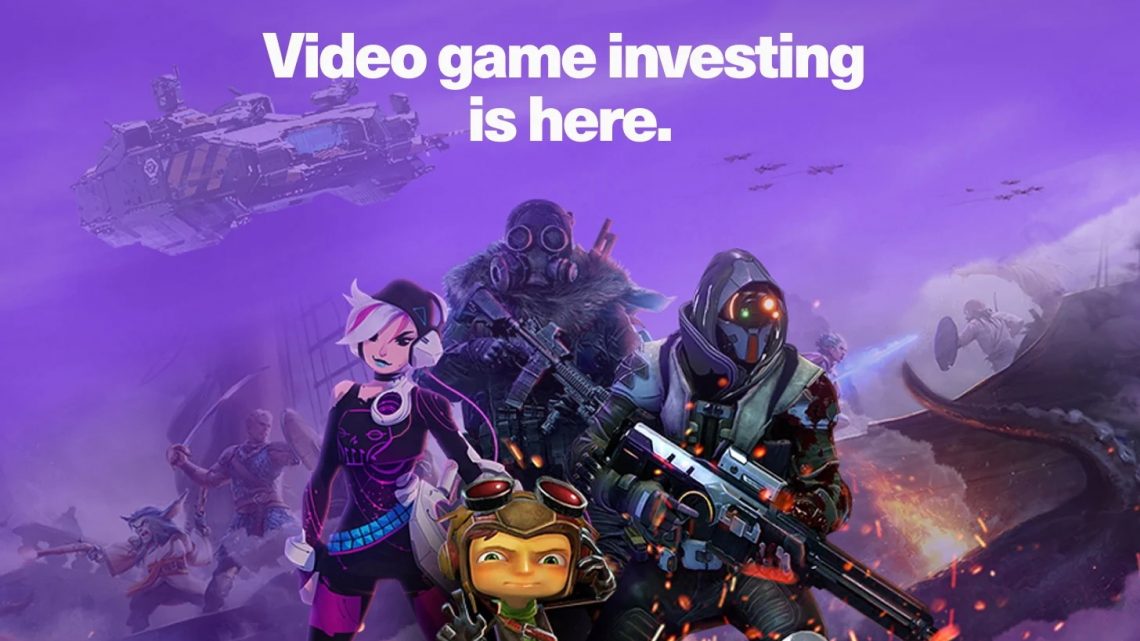 The model of publicly accessible micro-equity has proven an effective one, and both platforms have recent successes under their belts. Startups of a wide variety have raised hundreds of thousands on Republic, while Fig has had a great year with games like the critically acclaimed (and popular) Outer Wilds and What the Golf.

The scale of the sites is small compared with Kickstarter and Indiegogo, but the projects are more carefully curated and, although they are all crowdfunding platforms, the Republic/Fig model is different, awarding equity rather than product. Or in addition to product — who can resist wanting to have their own weird new Intellivision console?

The terms of the acquisition were not disclosed, but the general idea is to merge the two sites without compromising either. Ideally both will see an increased audience, and users will see an increased variety of projects to potentially back. Gaming is a growing area of investment, especially niche indie games that might be the next big unexpected hit, so Republic saw Fig as a natural extension of its existing platform.

“One of the best things going for Fig is how successful they’ve been in making positive returns for investors. Capital raised is used to develop the game, games are sold, and sales revenue is shared with investors,” said Republic Funding Portal CEO Chuck Pettid in a statement sent to TechCrunch. “Most private investments take 7-10 years for investors to get meaningful returns. Fig has accelerated that outcome and even boasts 3 straight years (2017, 2018 and 2019) of positive returns for investors. There isn’t another crowdfunding platform in the world that can say that.”

Fig’s CEO, Justin Bailey, will stay on as a board member at Republic and help guide the intelligent integration of the two sites.

“Fig will continue on and over time will slowly become a part of Republic,” he said. “Republic will keep the core parts of Fig’s community publishing platform and then add in its ingredients such as its commitment to diversity which will create an even stronger platform for indie game developers. In the end, Fig’s mission is to help support independent developers and making games possible that wouldn’t be.”

Both CEOs went out of their way to mention that the sites especially value underserved and underrepresented groups, which may find crowdfunding the only way to collect enough capital to pursue an idea. “More than half of the campaigns featured on Republic have come from underrepresented founders,” said Pettid. “In the past few years, the tech and video game industry has pushed the diversity message, but not enough is being done.”

Bailey noted that the pandemic has led to a major disruption of traditional investment methods. Crowdfunding is already successful, but in the modified post-coronavirus world it may be even more valid.

“Developers should always be rethinking how to raise funding,” he said. “Innovation and creative thinking leads to the best campaigns, and we will be there to assist them.”