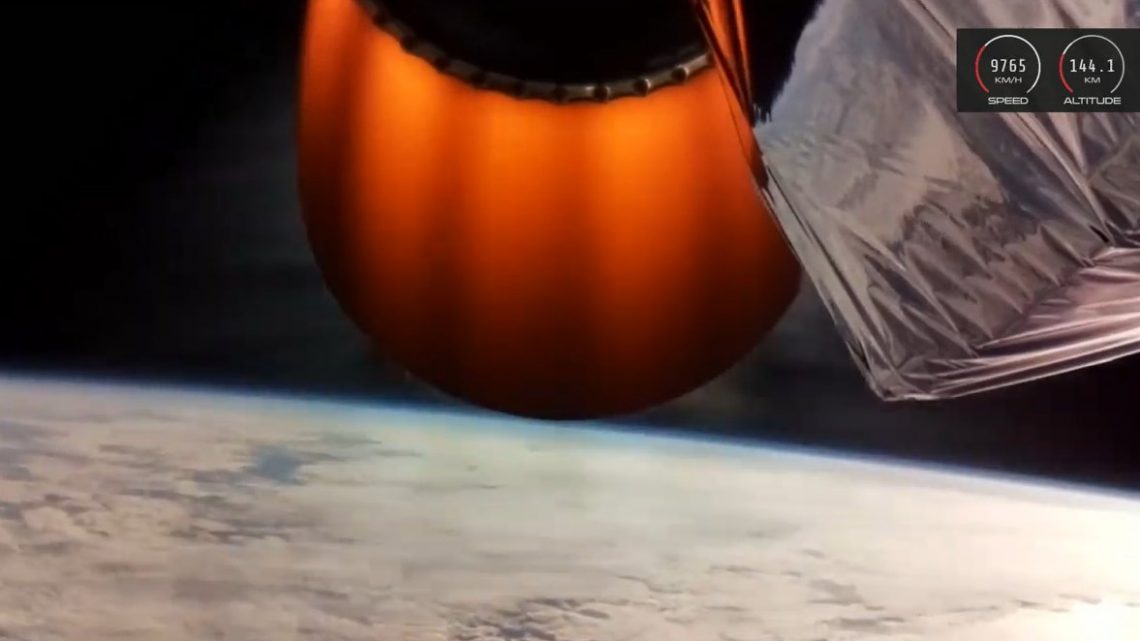 Rocket Lab’s ‘Pic or it didn’t happen’ launch on Saturday ended in failure, with a total loss of the Electron launch vehicle and all seven payloads on board. The launch vehicle experienced a failure during the second stage burn post-launch, after a lift-off from the Rocket Lab Launch Complex 1 on Mahia Peninsula in New Zealand.

The mission appeared to be progressing as intended, but the launch vehicle appeared to experience unexpected stress during the ‘Max Q’ phase of launch, or the period during which the Electron rocket experiences the most significant atmospheric pressure prior to entering space.

Launch video cut off around six minutes after liftoff during the live stream, and rocket was subsequently shown to be falling from its current altitude before the web stream was cut short. Rocket Lab then revealed via Twitter that the Electron vehicle was lost during the second stage burn, and committed to sharing more information when it becomes available.

This is an unexpected development for Rocket Lab, which has flown 11 uneventful consecutive Electron missions since the beginning of its program.

Rocket Lab CEO and founder Peter Beck posted an apology to Twitter, noting that all satellites were lost, and that he’s “incredibly sorry” to all customer who suffered loss of payload today. That includes Canon, which was flying a new Earth imaging satellite with demonstration imaging tech on board, as well as Planet, which had five satellites for its newest and most advanced Earth imaging constellation on the vehicle.

We’ll update with more info about the cause and next steps from Rocket Lab when available.