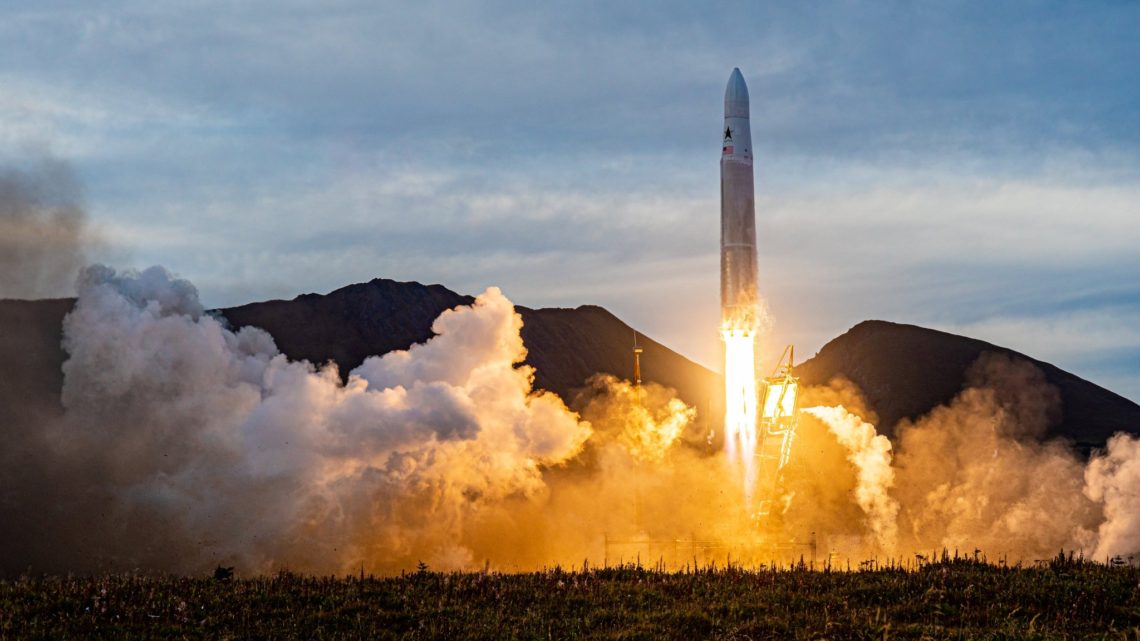 Alameda-based rocket launch startup Astra finally got the chance to launch its first orbital test mission from its Alaska-based facility on Saturday, after the attempt had been delayed multiple times due to weather and other issues. The 8:19 PM PT lift-off of Astra’s ‘Rocket 3.1’ test vehicle went well – but the flight ended relatively shortly after that, during the first-stage engine burn and long before reaching orbit.

Astra wasn’t expecting to actually reach orbit on this particular flight – it has always said that its goal is to reach orbit within three test flights of Rocket, and prior to this first mission, said that the main goal was to have a good first-stage burn on this one specifically. This wasn’t a nominal first-stage burn, of course, since that’s when the failure occurred, but the company still noted in a blog post that “the rocket performed very well” according to their first reviews of the data.

The mission ended early because of what appears to be a bit of unwanted back-and-forth wobbling in the rocket as it ascended, Astra said, which caused an engine shutdown by the vehicle’s automated safety system. That’s actually also good news, since it means the steps Astra has taken to ensure safe failures are also working as designed. You can see in the video above that the light of the rocket’s engines simply go out during flight, and then some time later there’s a fireball from its impact on the ground.

It’s worth noting that most first flights of entirely new rockets don’t go entirely as planned – including those by SpaceX, whose founder and CEO Elon Musk expressed his encouragement to the Astra team on Twitter. Likewise, Rocket Lab’s Peter Beck also chimed in with support. Not to mention that Astra has been operating under extreme conditions, with just a six-person team on the ground in Alaska to deploy the launch system, which was set up in under a week, due to the COVID-19 crisis.

Astra will definitely be able to get a lot of valuable data out of this launch that it can use to put towards improving the chances of its next try going well. The company notes that it expects to review said data “over the next several weeks” as it proceeds towards the second flight in this series of three attempts. Rocket 3.2, the test article for that mission, is already completed and awaiting that try.

Neither Microsoft nor Oracle gets to buy TikTok US: Chinese state media