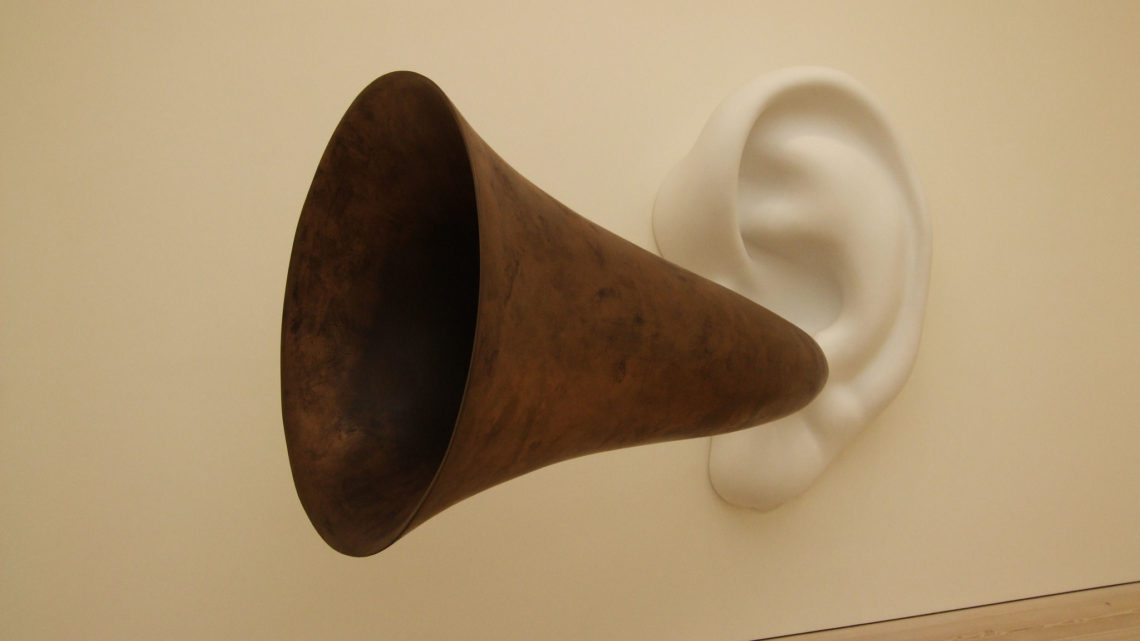 Marketing technology — and specifically tools that help companies leverage the internet to connect with customers in a way that is compliant with a new wave of data protection and privacy policies — continues to see a lot of traction with businesses and investors. In the latest development, Sarbacane, the French company that makes the Mailify SaaS-based email and text marketing platform, along with other other martech software, has raised $27 million, funding that it plans to use to continue building more technology in areas like AI-based marketing automation, as well as to continue its international expansion.

French investment company IDI is leading the investment with a $10 million stake, with management — led by founder Mathieu Tarnus — also investing. Tarnus has been and remains the majority shareholder. Paul de Fombelle, the COO who was on the founding team of the company, said the valuation is around $45 million with this investment.

Sarbacane — an instrument that has dual (relevant) meanings, an ear trumpet (for hearing better), and a blowpipe for sending out darts — is not exactly a startup in the strictest sense. The company is based out of the north of France, in a town called Hem, and it has been around for nearly 20 years — founded in 2001. It is already profitable, and it has raised some money in the past but has never disclosed how much.

It has some 10,000 customers on its books already, with a heavy emphasis on small and medium businesses, but also government agencies and a number of big names such as Christian Dior, L’Occitane, Mondial Relay and Warner Music, which do some self-service but also lean on consultancy from Sarbacane itself to help fine-tune how it all works.

All this, actually, makes Sarbacane quite a typical European startup, where we see a lot of businesses bootstrap themselves for years and turn profitable before at some point tapping investors, while still staying private, to take some money to boost growth. (In fact, just yesterday Mollie out of the Netherlands announced funding around a similar kind of growth/profit story, but there are a number of other examples across the whole of the continent.)

Sarbacane’s flagship product is an SaaS-based tool that lets businesses craft, send out, measure and respond to marketing campaigns over email and text messaging, which is sold as Sarbacane in France and Mailify outside of Francophonic countries. It competes with the likes of Mailchimp (the US-based martech ‘startup’ that’s also been around for ages and remains bootstrapped) and accounts for the majority of the $13 million in revenues that Sarbacane made last year, and the $16 million it expects to make this year.

Other products that it has moved into over the years include Layout for email design; Sarbacane Chat (for running chatbots); and Touchdown (a kind of all-in-one, multichannel marketing platform akin to Salesforce’s or Adobe’s marketing clouds), and it has more recently started to also grow by way of acquisition, acquiring the Datananas B2B prospecting platform to more deeper into CRM.

De Fombelle said that the company plans to use some of the funding to continue making acquisitions as we continue to see more consolidation in the fragmented world of marketing technology.

“We raised this money because in Europe, the players in email marketing and marketing automation are ten times smaller than they are in the US,” he said. “The market is huge in Europe but still very fragmented and so we have a big ambition to be a part of the consolidation.”

There has been a large swing in recent years where people have become acutely aware of marketing technology, but not for a great reason: it’s because of the gradual realisation of just how much of our data is sucked up and used by a wide range of companies to profile us and sell more to us in the future. Sometimes this is used in pretty nefarious ways, sometimes innocuously, sometimes actually quite usefully. Now, a wave of new regulations is making us all too aware of just how much of this happens, and is in the most proactive cases helping us cut down some of those vines, by giving us more control over how our data is used online.

All that potentially puts martech companies, and businesses using a lot of marketing and advertising technology, into an interesting, and sometimes not great, position, but de Fombelle said that in fact it’s been a big benefactor of the rise of GDPR, not least because it has always had a strong view on data protection and put a lot of the measures required by the regulations in place well before they were conceived.

That’s one reason why investors are interested even if Sarbacane itself hasn’t been trumpeting its own brand much.

“The Sarbacane Group is accelerating its development through the growth of its various brands, all of which are leaders in their respective markets. We are thrilled to partner with the team in the implementation of this strategy, and in its diversification and acquisition projects in the field of marketing software and B2B services,” said Julien Bentz, a new investor and member of IDI’s executive committee.

Unleashing the Power of Digital Display Screens in Restaurants