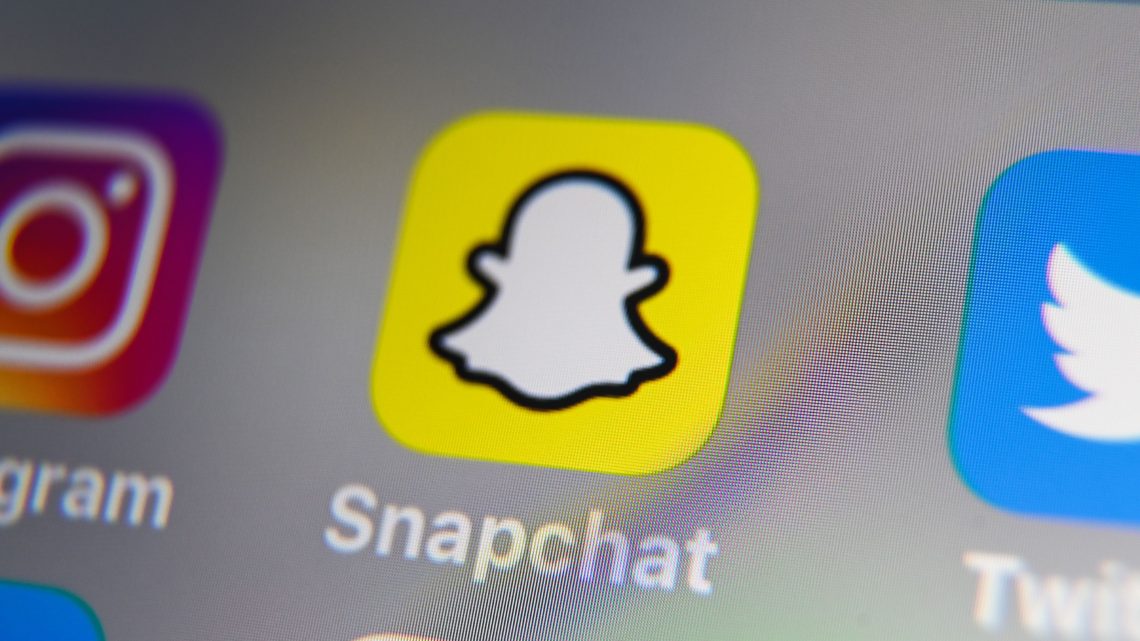 Snapchat is the quintessential consumer app: With an array of fun filters, it encourages people to send fun, disappearing messages to friends and has a large base of younger users. But could parent company Snap be eyeing up ways of leveraging its traction in the consumer world — with the app now seeing 249 million daily active users — with an entry into more services for business?

TechCrunch has learned and confirmed that Snap is acquiring a startup called Voca.ai, which builds AI-based voice assistants for customer support services, for $120 million: $70 million in cash plus $50 million in stock. Update: Another close source insists the price is just $70 million, calculating all the elements of the deal. We’re still digging on this…

“7 out of 10 customers still prefer speaking with an agent,” Voca notes on its site. “Voca offers natural, human-like conversations that will leave you wondering if you spoke with a virtual or human agent.” The platform serves as a kind of triage system, which handles simple inbound queries, and then hands over to agents seamlessly for more complex issues.

A spokesperson for Snap declined to comment for this article, and messages sent to Voca’s founders — Einav Itamar and Alan Bekker — have not been returned. But we have confirmed the price and deal with multiple sources close to the transaction.

Voca.ai’s team of 40 will all be joining Snap, we have been told.

Voca.ai, founded in Israel with offices also in New York — had raised about $6 million — including a strategic round from American Express Ventures in October 2019. Other investors include lool ventures and Flint Capital.

It’s notable that the startup already has a substantial list of customers and says that it powers “millions of conversations.” Specifically in October last year, it noted that it was processing some 2 million calls/conversations per month in verticals that include banking, telecoms, insurance and legal services. Customers include Toshiba, Amdocs, FirstClass Capital and Boost Health Insurance, among others.

It’s not clear what Snap intends to do with Voca.ai, but the deal comes at a very interesting moment. All virtual services have seen a big boost of activity this year, with the pandemic — and the general public health push to reduce in-person contacts — driving more people to handle business online than ever before.

And that is driving companies building consumer-facing tech apps to diversify and market their platforms as a unique way to interface between businesses and customers. One key example of that has been Facebook, which has added more tools to Messenger, WhatsApp and Instagram to make the apps more useful to businesses that want not just to market themselves to customers, but to use the apps to handle questions from them, and potentially sell things to them.

Although Snap may be interested in Voca.ai simply as a way to build better interactions with its own customers — it registered a 52% growth in revenues this past quarter (Q3), and $679 million in business is nothing to sniff at — it’s a natural and logical move for it to consider how it could build more business services into Snapchat, and diversify its own revenues along with that.

In its home page for its business services, the company notes that “People use Snapchat to communicate with friends, build relationships, play and learn. Inspire action with full-screen, digital ads that boost awareness, drive conversions, and generate real results for businesses of all sizes.” It’s not a stretch to think that those business imperatives could also extend to “drive conversations.”

It’s worth also pointing out that Voca.ai’s platform is particularly relevant in the current market. At the start of the COVID-19 pandemic, businesses got quickly overwhelmed with inbound customer requests — many coming online but through all channels — and they have subsequently been looking for cost-effective ways to handle those much higher, unexpected volumes of inbound calls and questions. Voca.ai is part of the wave of startups that are looking to provide that solution, by way of AI-based voice bots to complement existing customer service teams.

Snap has made a number of interesting deals to pick up IP in the area of artificial intelligence, but much of that has been in the area of computer vision, for example to create photo and video filters and other augmented reality applications. They have included the likes of Looksery, AI Factory and Cimagine, which happens to be another startup out of Israel.

These Stanford students are racing to get laptops to kids around the U.S. who most need them