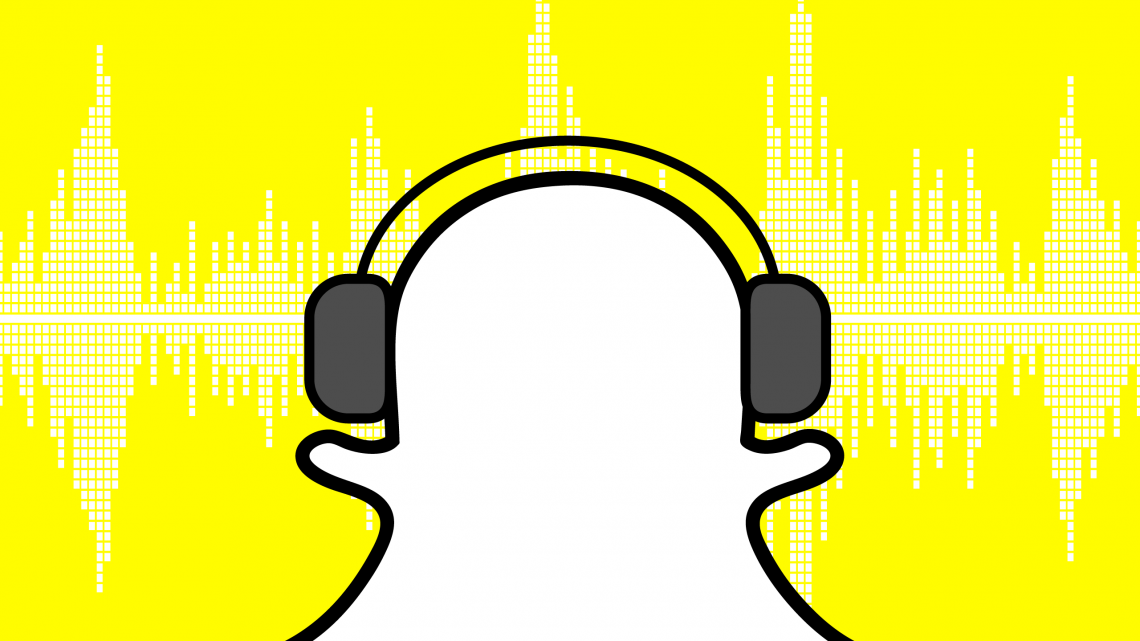 Snapchat is taking aim at TikTok. The company announced today it will begin testing a new feature that lets Snapchat users set their Snaps to music, similar to TikTok’s app. The feature may allow Snapchat to capitalize on the fracturing of the TikTok audience, who have been exploring alternative apps as the Trump administration weighs a ban on Chinese tech companies over data privacy concerns.

Already, apps like Byte, Triller, Dubsmash, Likee and others have climbed the app stores’ charts as TikTok users hedged their bets. Instagram also launched a music-powered feature called Reels to cater to the TikTok crowd.

In Snapchat’s case, users will be able to add music either pre or post-capture from what the company promises will be a “robust” catalog of music. This is made possible by way of Snap’s deals with music industry partners, including Warner Music Group, Warner Chappell, Universal Music Publishing Group, NMPA publisher members, Merlin and others, which have licensed their music for use in Snapchat’s app.

When friends receive one of the new Snaps with music, they’ll be able to swipe up to view the album art, song title and artist name. A “Play This Song” link will also be available. When clicked, it will open a web view to Linkfire that will allow users to listen to the full song — not a snippet — on their preferred music streaming platform, like Spotify, Apple Music or SoundCloud.

This aspect differentiates Snapchat’s implementation from TikTok, where clicking on a video clip’s “sound” link only takes users to a page featuring other clips that have used the same sound. But even though TikTok today lacks a feature that fully connects a user to the artist behind a popular music clip, much less the full song, TikTok’s power has continued to launch breakout hits as users hunted down their favorite TikTok artists across streaming services.

Snapchat says its music feature, however, will allow fans to form deeper connections with artists and music. It also spoke to its strength in being a tool for close friends, which gives it more influence — largely because of how its younger user base values friend-to-friend recommendations. Today, Snapchat reaches 90% of all 13 to 24-year-olds in the U.S., more than Facebook, Instagram and Messenger combined, the company says. It also reaches 75% of 13 to 34-year-olds. And though TikTok has a large international base, Snapchat claims it reaches more U.S. users than Twitter and TikTok combined, based on publicly available data.

“We’re constantly building on our relationships within the music industry, and making sure the entire music ecosystem — artists, labels, songwriters, publishers and streaming services — are seeing value in our partnerships,” a company spokesperson said, with regard to the new feature.

Snapchat says it will roll out the new feature across English-language markets this fall.

Trump calls TikTok a hot brand, demands a chunk of its sale price