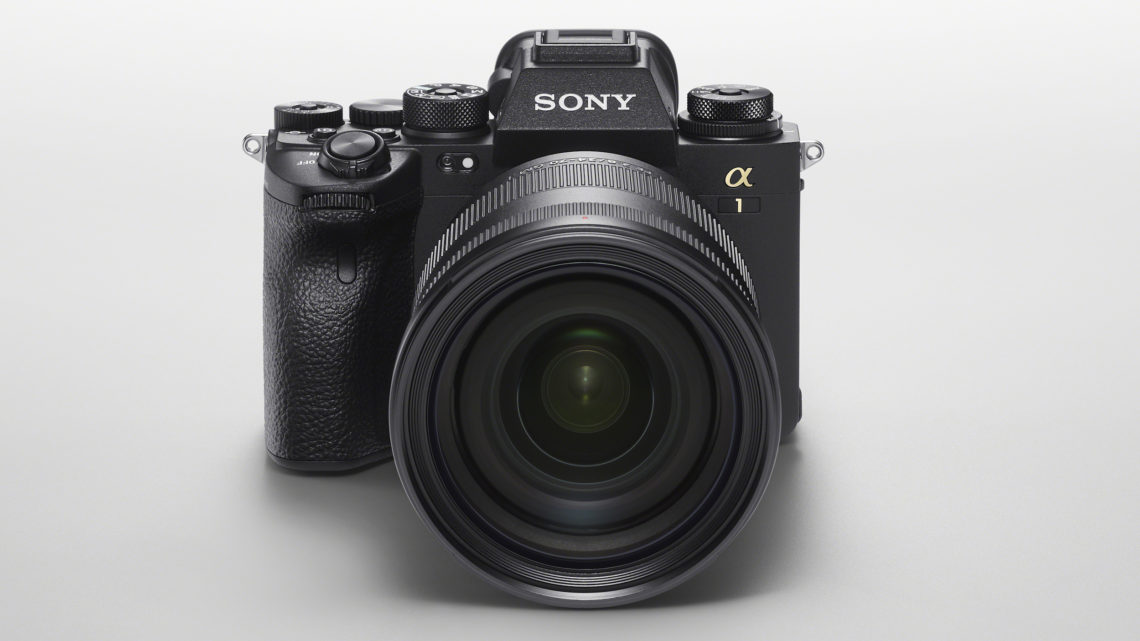 Sony is making a play for the top end of the professional digital camera world, where videographers and sports photographers demand immaculate image quality at high resolutions in short order. The new Alpha 1 beats pretty much everything on the market on paper, but it’ll set you back a cool $6,500.

This is, of course, well above the price range for ordinary consumers and even spendy enthusiasts and “prosumers.” It’s a professional tool, and in this range Canon has historically been the go-to with its 1D series, and more recently its R5, a full-frame mirrorless that leapfrogged the competition to great acclaim last year. But Sony clearly means to leapfrog the R5 in turn.

The Canon R5 ticked all the right boxes: full frame sensor, 45 megapixels at 20 frames per second, an excellent EVF, in-body image stabilization, and 8K video. Sony ticks them all too… but harder. 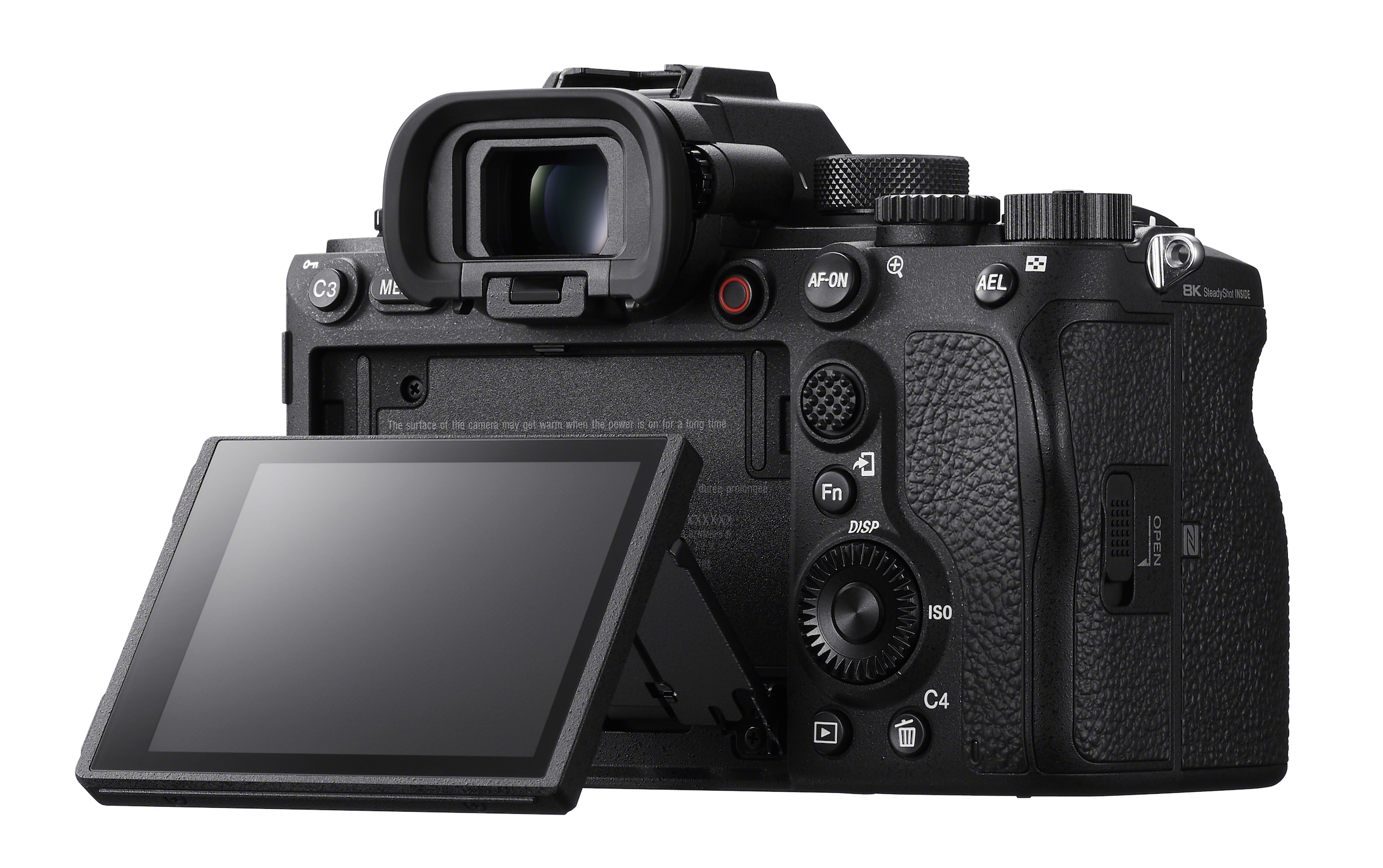 The Alpha 1 will send down its 50 megapixel stills at 30 frames per second and with no viewfinder blackout (plus the backside-illuminated sensor will be more sensitive); its EVF has nearly twice the pixels and can refresh twice as fast, 240 fps; its 8K video is born at a higher resolution (the Sony uses the full 8.6K and downrezzes); it’ll shoot for half an hour without overheating (an R5 quirk); and so on and so forth.

Sony seems to have deliberately outdone Canon’s flagship in every way possible, though with no consideration for cost: the R5 goes for about $3800, while the A1 is $6500.

Yet photographers are no strangers to spending that kind of cash on a tool of the trade (a lens can run you as much or more). Anyone who shoots sports or nature knows that 30 fps instead of 20 fps may mean the difference between getting a cover shot and nothing at all. Visual effects artists who work closely with footage peep pixels all day will be able to tell an R5 8K from an A1 8K. Will it matter? Maybe, maybe not. Would you take the risk or pay extra to eliminate it? 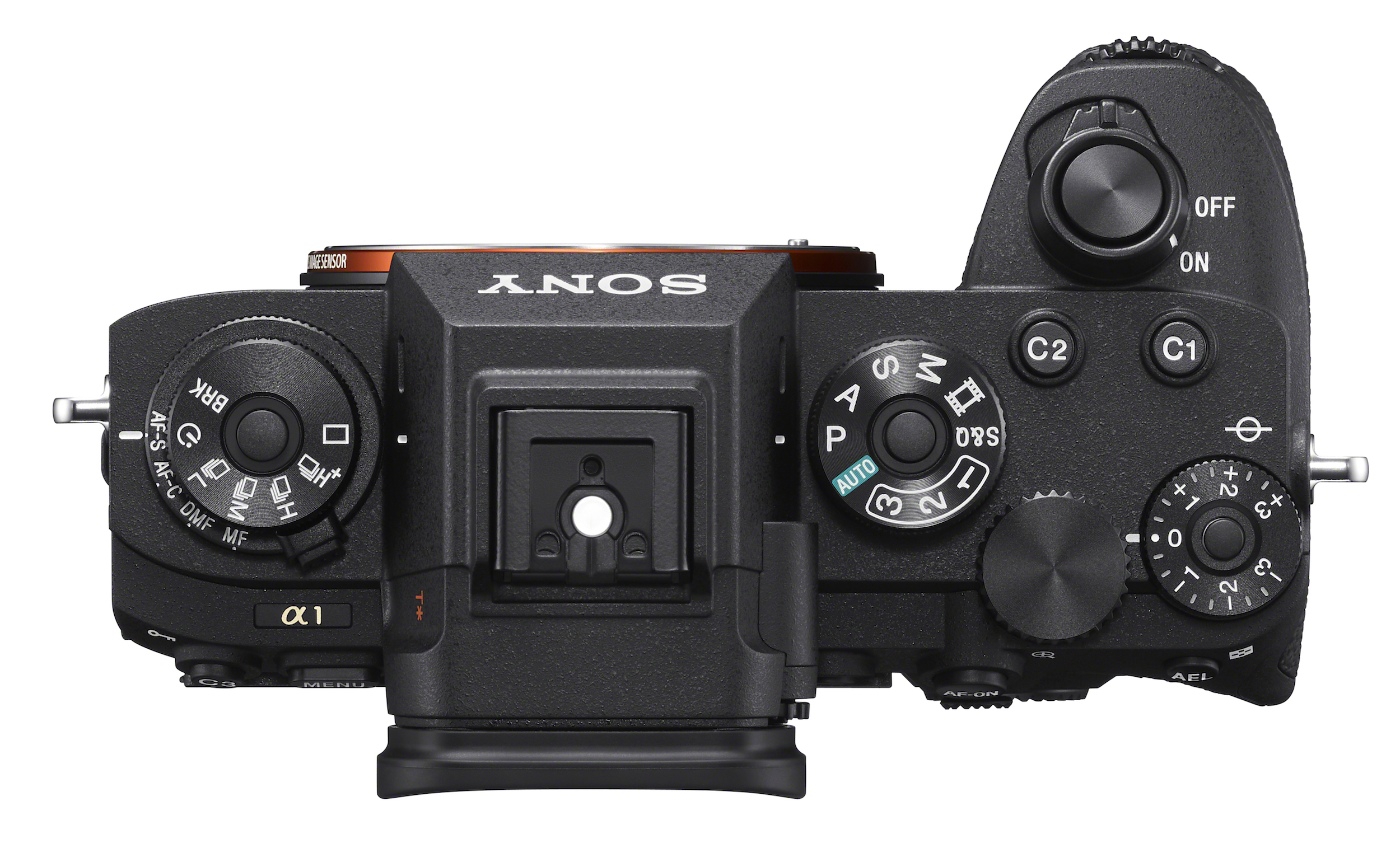 If it’s merely a question of money to get the best instead of almost the best, there are a lot of people out there who will write that check without a second thought. Of course, the R5 was released half a year ago and its successor (the “Mark II”) may change that calculus again.

To be clear, the R5 and A1 are both far more camera than most people will ever need. They’re the bleeding edge of the industry — an industry that has been shrinking steadily for years. Battling fiercely now over professionals may have long-lasting effects as bit players get edged out, unable to compete. It’s an investment in the markets that they think will last despite the constant creeping encroachment of smartphones.

More importantly for the rest of us, competition like this in the camera industry is good because it produces advances that trickle down to the models we can actually afford. Not that anyone really needs 8K, but that improved sensor readout and EVF sure would be nice to have.

You can read more about the Alpha 1’s specs here.

The biggest exit for this L.A. venture firm may wind up being . . . canned water