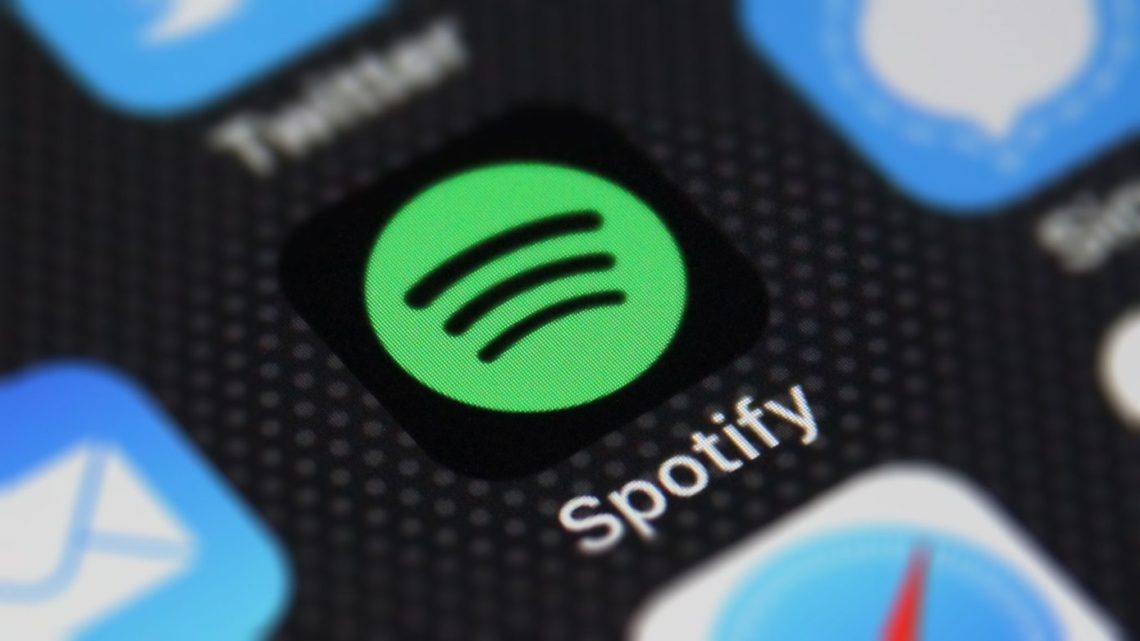 Spotify today announced its plans to roll out a new high-end subscription service, called Spotify HiFi, along with other new features and updates, including new content deals, and features for creators. The company said Spotify HiFi will launch later this year to Spotify Premium subscribers in select global markets, allowing them to listen to music in “CD-quality, lossless audio format.”

The news was first announced at Spotify’s online event, “Stream On.”

Spotify said high-quality music streaming has consistently been one of users’ most-requested features, and touted the power of high-quality audio — even by roping in Billie Eilish to make comments on Spotify’s behalf during the livestreamed event.

Spotify also said the HiFi service service will work across devices, including on Spotify Connect-enabled speakers. And it said it’s working with some of the world’s biggest speaker manufacturers to make Spotify HiFi accessible to more fans via Spotify Connect.

But Spotify’s news was light on the details users will really want to know — like pricing, launch date or even which markets will support the new subscription at launch. We understand the subscription will cost more than the Premium offering by itself, obviously, but the exact price will vary by market. It will also be marketed as a Premium “add-on.”

The company today also offered an update on its existing artist programs, noting that it had added 76,000 artists to playlists for the first time and highlighted 175 up-and-coming artists through its Radar program, which offers editorial and marketing support. It highlighted, too, how artists were using newer tools like Enhanced Albums, and its Stories feature, Clips, which it says will soon roll out to more artists. It also made Spotify Canvas, the looping visuals that accompany a track, is now available to all Spotify artists.

And it touted plans to significantly expand access to its service’s global footprint, saying that, over the next few days, it will expand to new markets that will allow it to reach more than a billion people worldwide, nearly half of whom are already using the internet. In total, Spotify says it’s expanding to 85 new worldwide markets, across Asia, Africa, the Caribbean, Europe and Latin America.

On the podcasts side, Spotify referenced its newer morning show, “The Get Up,” and a new multi-year content deal with AGBO, the Russo Brothers entertainment company; plus a deal with Ava DuVernay for an unscripted podcast; and a new podcast “Tell Them I Am,” from its Higher Ground partnership which will collect narratives from Muslim voices. And it noted Warner Bros and DC will roll out a slate of narrative-scripted podcasts.

On the R&D side, Spotify spoke about plans to improve podcast recommendations and discovery through new features and improvements to its algorithms and underlying technology.

One feature, will help to identify podcasts by category without needing to know the actual show or episode name. For example, users could type in “cooking” in the search bar and find podcasts that match that data. This feature is being tested now in the U.S. and will roll out to more locations this year.

On its podcast creation app, Anchor, Spotify said it’s partnering with WordPress to turn text into audio, add video to their podcasts, and access new interactive features like polls and Q&As in order to add real-time communication with fans to their shows.

Who is Generation Alpha, and Why Are They Important to Marketers?