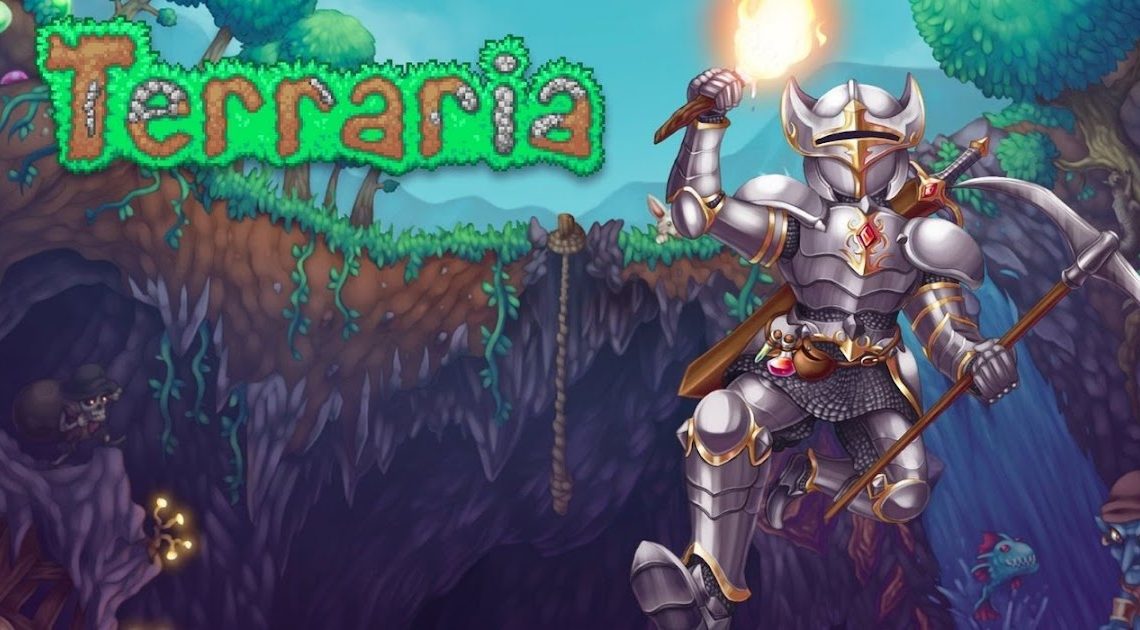 With Terraria’s Summoner class being a more viable option for the players in the newest updates, the class has become a much more popular option for full playthroughs. Some players who never played as a Summoner are now willing to try it out or even find themselves becoming pure Summoners.

But since this class has only recently become one of the best options, many players may not know which armor sets to wear. In a brutal game like Terraria where players can easily find themselves dead if they are not careful, proper armor equipment is important for finishing it. 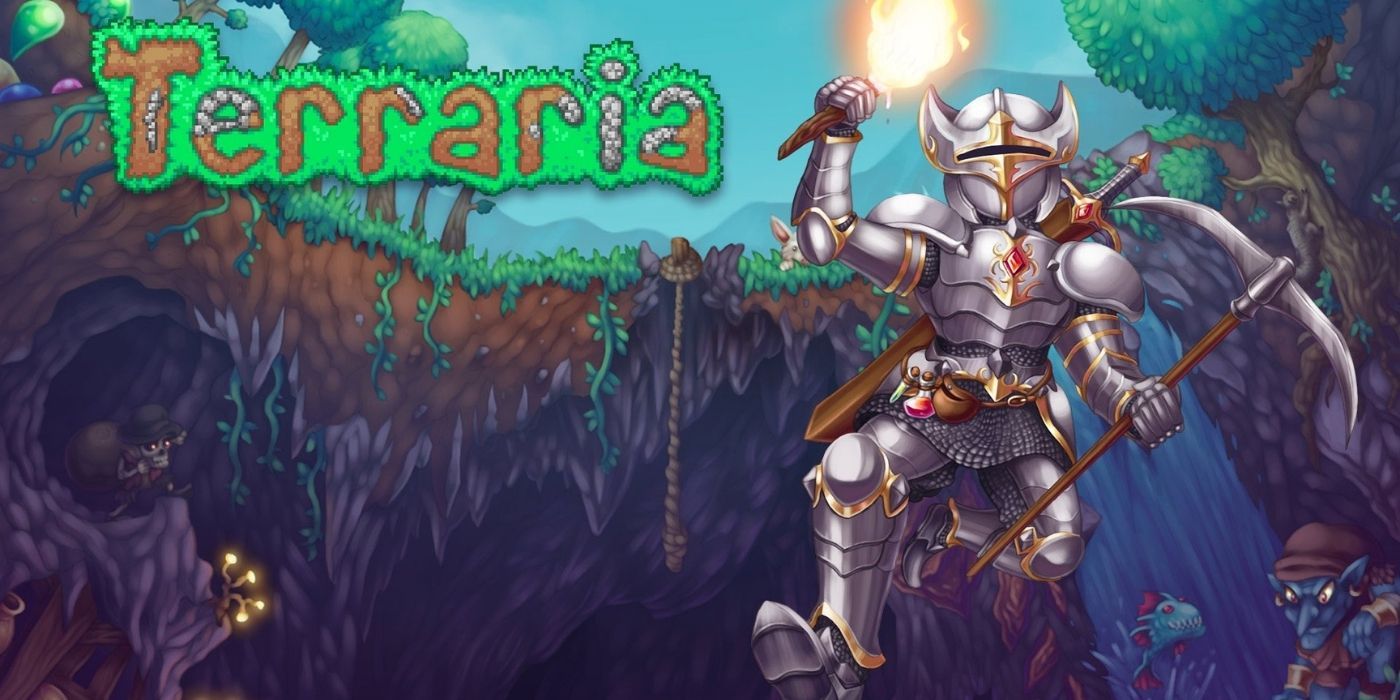 The Shinobi Infiltrator Armor is an excellent set for Summoners who want to focus on some of Terraria’s best weapons such as their whips and sentries. With the increased melee damage, speed, and critical strike chance, the Summoner’s whips can become absolutely deadly. The 60% more minion damage and three extra sentry slots also make the power of any sentries formidable. This set especially helps Lightning Aura sentries because it increases their speed, size, and critical hit chance.

But the amount of work required to get this armor set might not be worth it. Since it is part of the difficult Old One’s Army event, the player can only get these armor pieces by completing the event and buying it from the Tavernkeep using 225 Defender Medals. Plus, by the time this armor set unlocks in hardmode, the player will probably already have access to better alternatives. 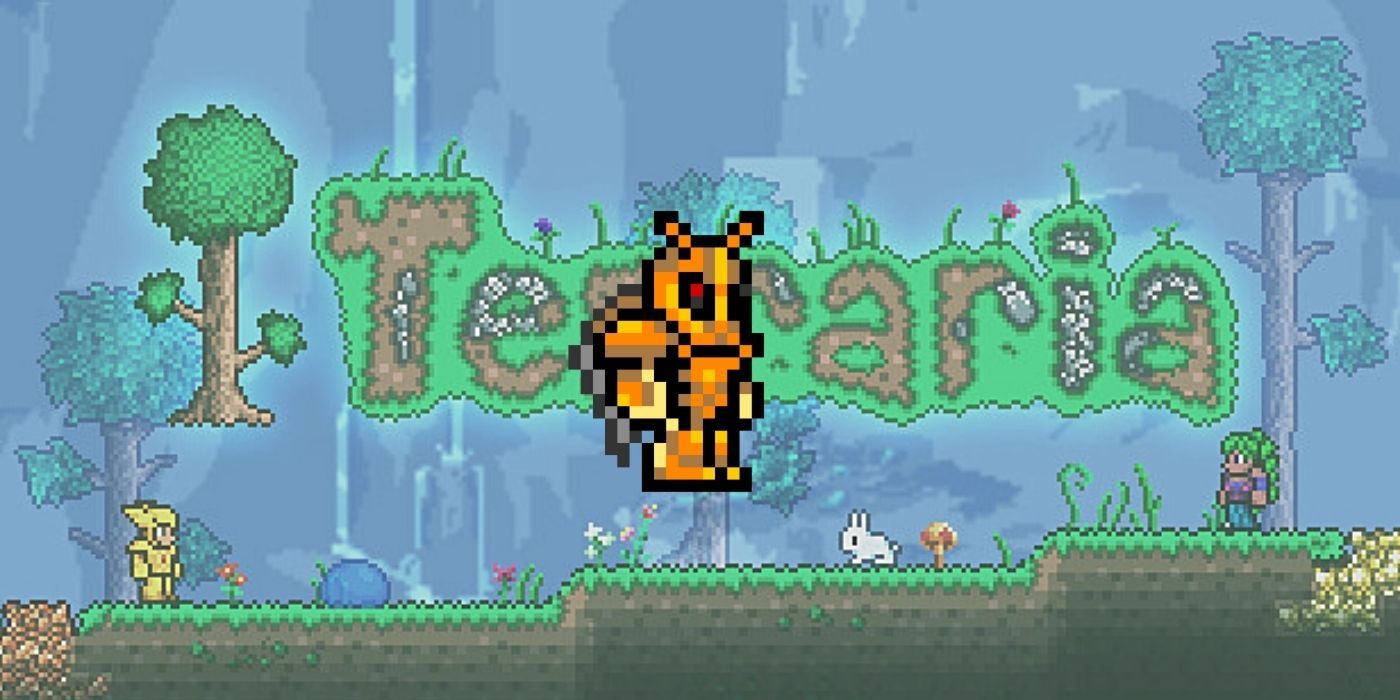 As with multiple open-world games like Rust, there are optional battles players can decide to do. One of the optional bosses in pre-hardmode is the Queen Bee boss found in Bee Hives within the Underground Jungle. If the Queen Bee is defeated twice, then the player will have enough Bee Wax to craft the Bee Armor set. With the 23% increased minion damage, two extra minion slots, and the fact that the Bee Queen is one of the easiest bosses in the game, this can definitely be an easily obtainable powerful pre-hardmode armor.

But because the Queen Bee is an optional boss and Bee Hives can be difficult to find, players may enter hardmode without ever fighting the Queen Bee, and the armor set will be replaced by others in hardmode. Also, if the player has managed to craft an Obsidian Armor set, then this set is a downgrade. 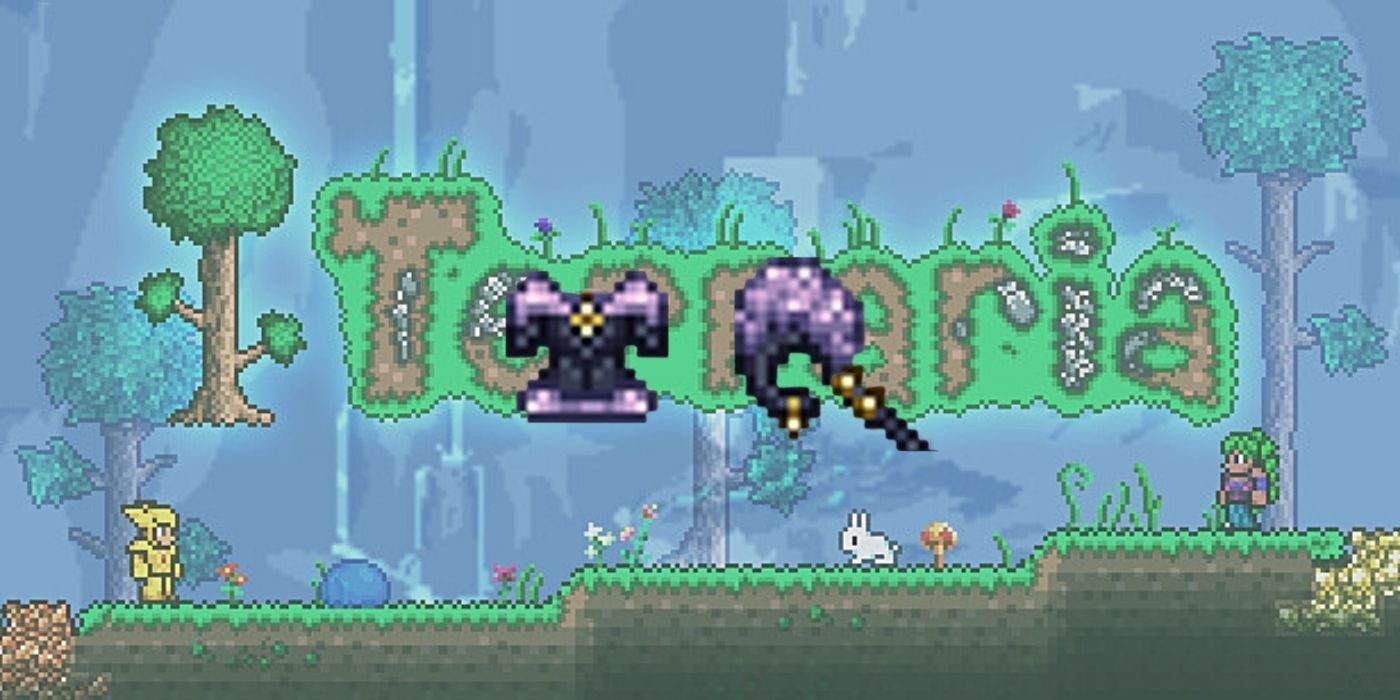 Before even fighting the Eye of Cthulhu boss in pre-hardmode, the player can craft the Flinx Coat, which is unique because it is only one piece rather than a whole set. If the player went into the Underground Ice biome to make a Flinx Staff for their Flinx animal sidekick, one of the best in video games, then they can easily get the materials needed to craft this as well. With the 5% increased minion damage and the extra minion slot, this armor is perfect for early hardmode.

While the armor only provides one defense, it can be coupled with other armor pieces to add more defense. But players can easily skip this armor altogether if they gain access to one of the other pre-hardmode armors. 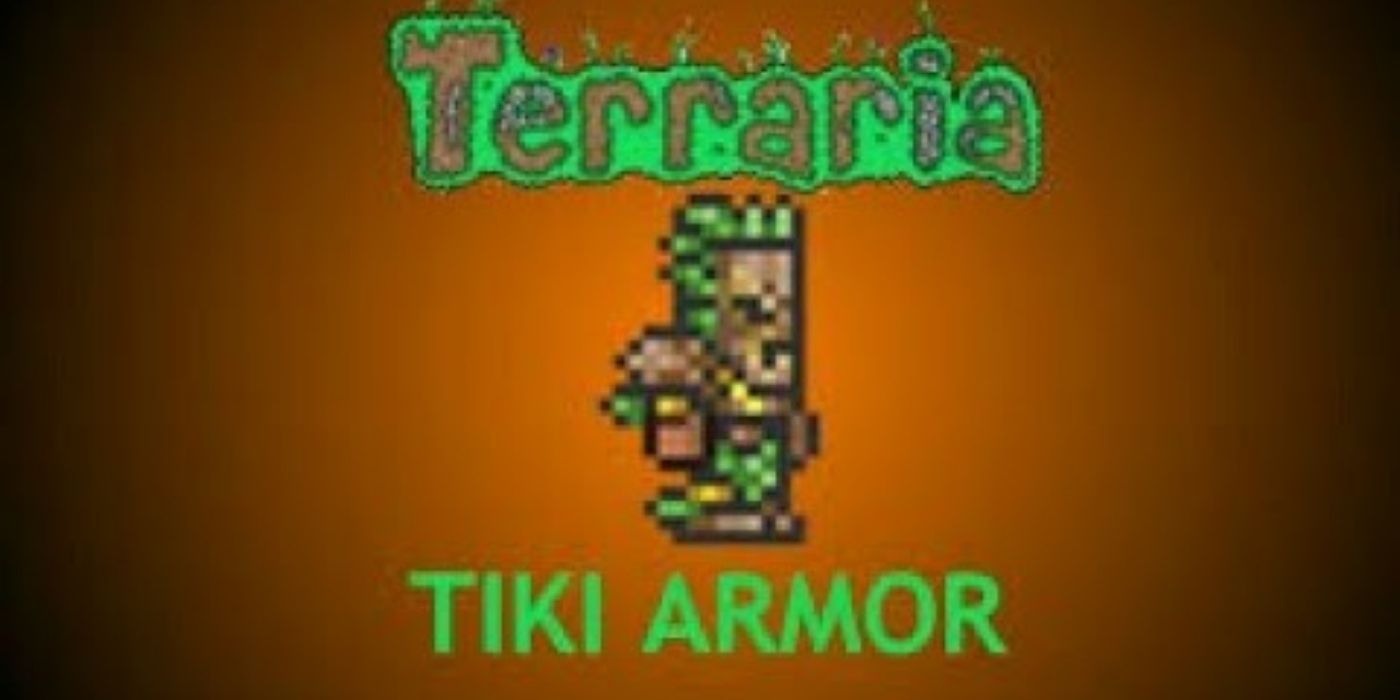 If the player has already defeated Plantera, then they can buy the Tiki Armor Set from the Witch Doctor for one platinum and fifty gold coins. While this may seem like a lot of money, the player will likely have even more money at this point in the game, so it is not necessarily a difficult purchase. Since the complete set gives the player four additional minion slots, the player can possibly have a total of 10 minions summoned when combined with other buffs and accessories. The only issue is that by the time the player can get this armor, they will already have access to a stronger armor set: Spooky Armor. Because of this, it may not be worth the cost. 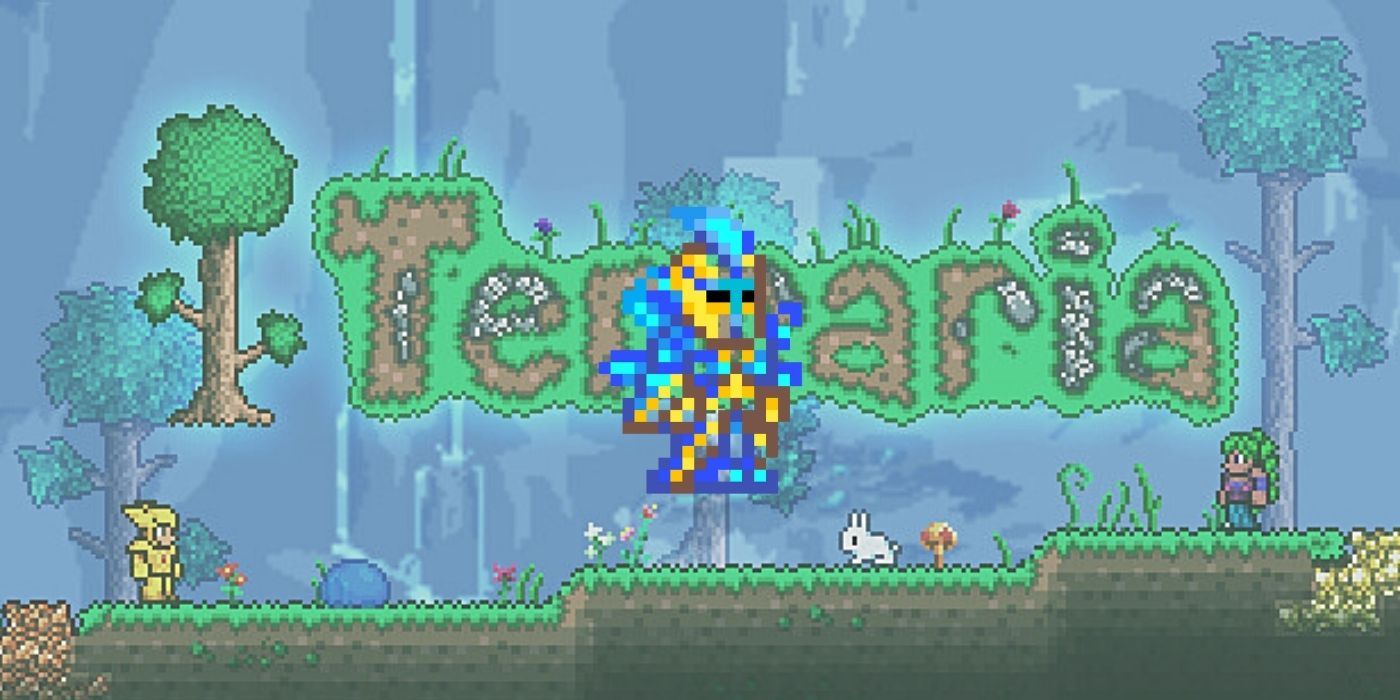 The Stardust Armor set is the most powerful Summoner armor set in the game, which is crafted from 36 Luminite Bars and 45 Stardust Fragments. This set gives players 38 defense, five extra minion slots, 66% more minion damage, and a powerful Stardust Guardian minion that does not take up a minion slot.

As the final Summoner armor in the game, it is truly an unmatched powerhouse. But it can only be obtained after defeating the final boss, which makes it not as useful as some other armors since the player has already beaten the game. 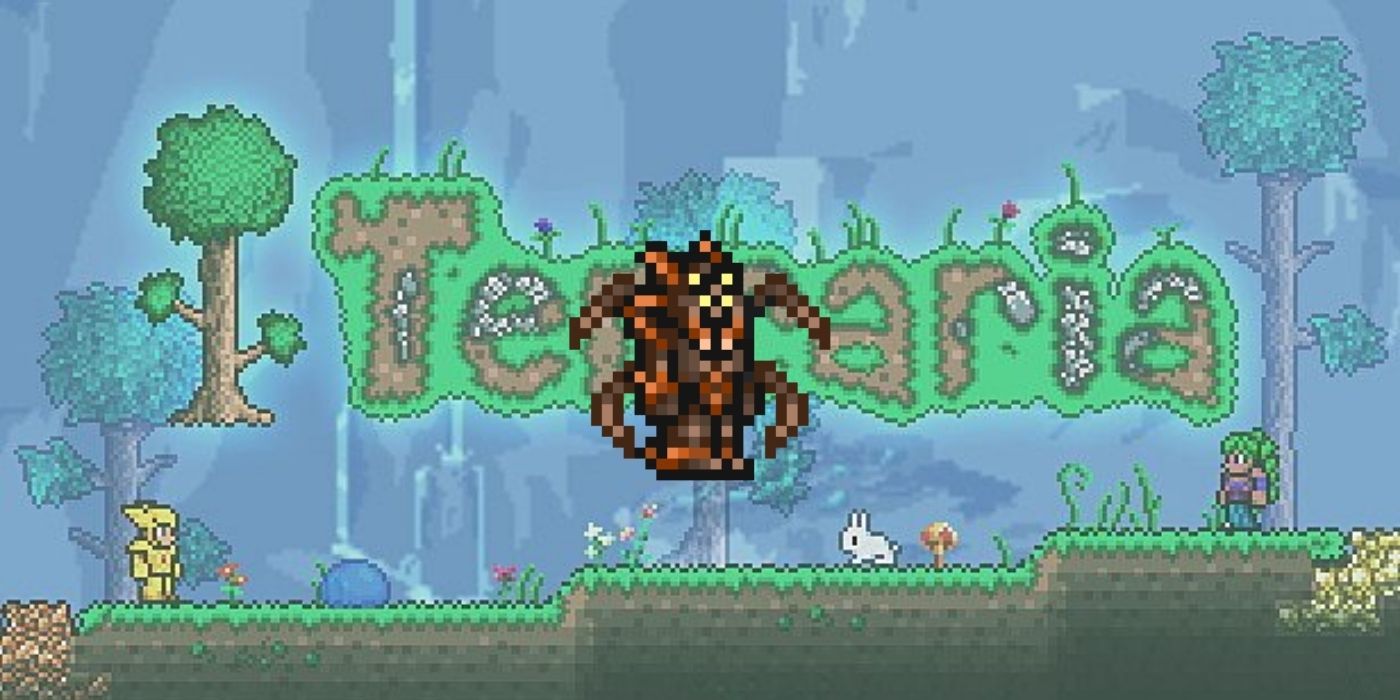 After defeating the Wall of Flesh and entering hardmode, the first thing Summoner players should absolutely do to make sure they can survive early hardmode is to go into a spider biome. In this biome, the player can get the materials to make some of Terraria’s best Summoner minions such as the Spider Staff, the Queen Spider Staff, and Spider Armor. With the three extra minion slots, 28% more minion damage, and 20 defense, this set is an essential early hardmode set.

Although the player will need to kill a lot of Black Recluses to get enough Spider Fangs to make this set, it is worth it while the player is looking for the new ores. Plus, Summoners will already be farming these creatures in order to make the staves anyway. 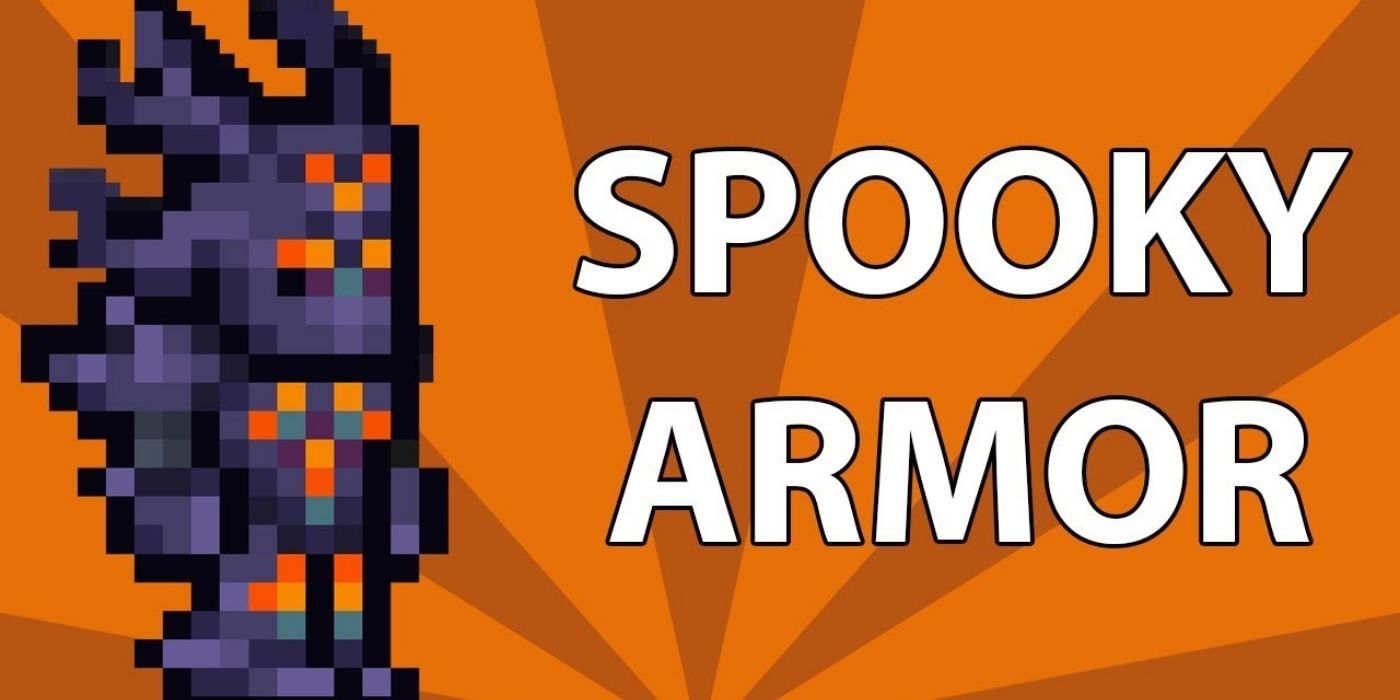 Instead of buying the Tiki Armor after beating Plantera, players can make a Pumpkin Moon Medallion and summon the Pumpkin Moon event. If the player defeats enough Splinterlings and Mourning Wood during the event to obtain 750 Spooky Wood, then they can make the Spooky Armor set.

While this armor has the same number of minion slots as the Tiki Armor and has five less defense, it has 58% increased minion damage and 20% increased movement speed, which makes it one of the best Summoner armors in the game. The only issue is that the player needs to know how to craft the medallion and make it through this possibly hard event. 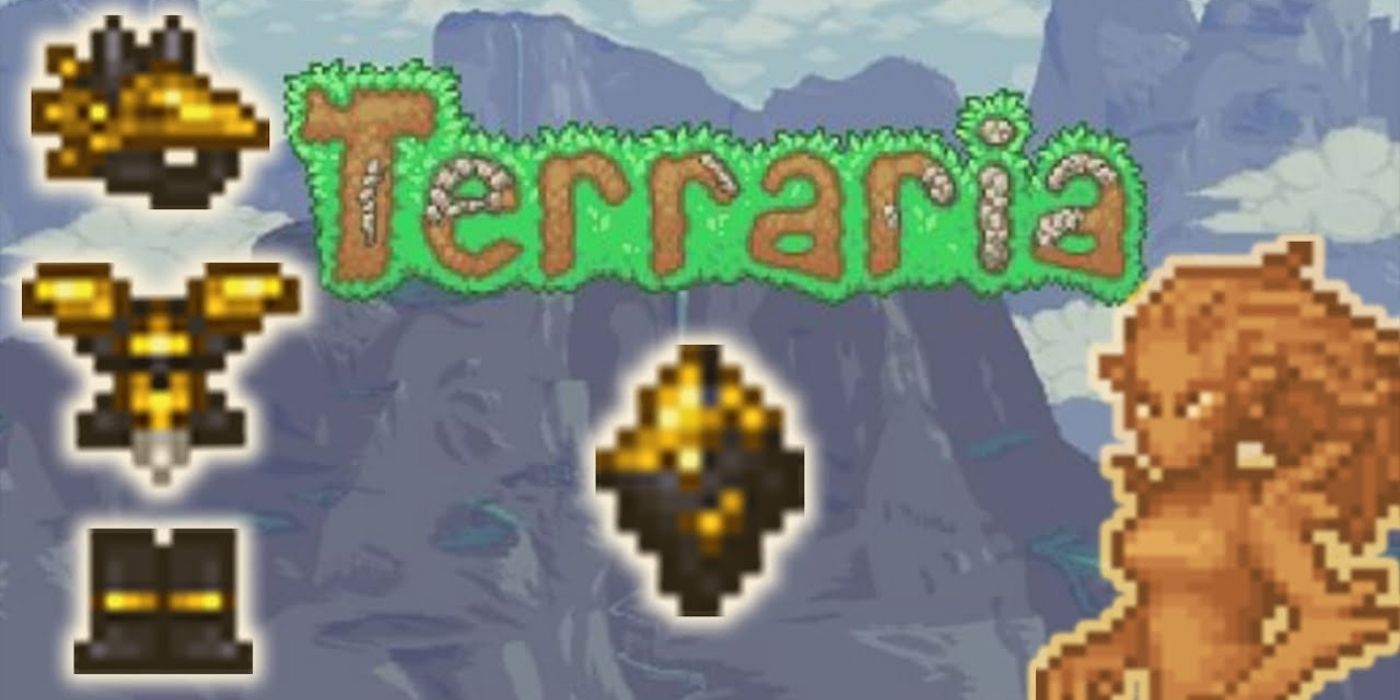 If the player is doubling as both a Summoner and Magic class, then this hardmode armor might be the best possible armor to get in the entire game. Along with the 26 defense and two extra minion slots, this armor set also gives the player 80 more mana, 15% mana cost reduction, and 25% increased magic and summon damage. Similar to the Stardust Armor, the player also gets a free extra minion called the Forbidden Sign that the player can use to summon a sand tornado that attacks enemies.

But in order to get this armor set, the player needs to encounter a sandstorm, which is a random event that is easy to miss. Within the sandstorm, the player will need to defeat Sand Elementals since these hard enemies drop the Forbidden Fragments needed to make the set. 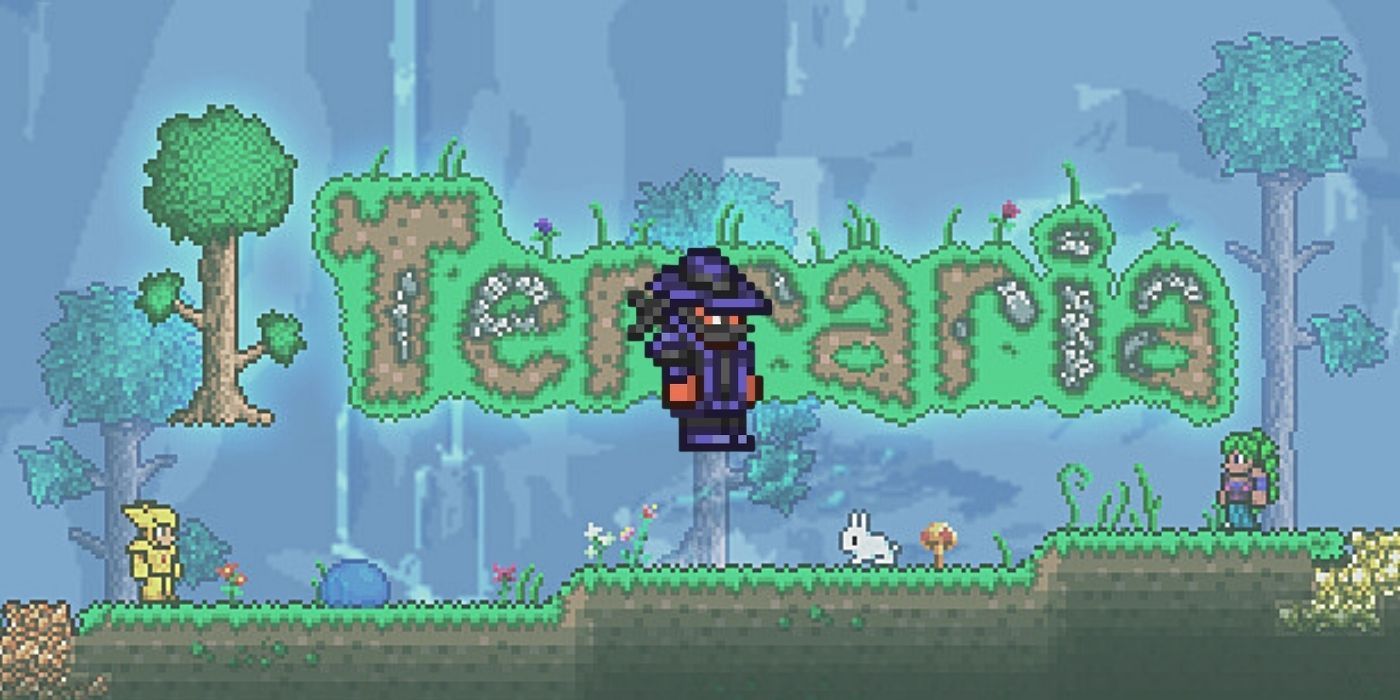 Obsidian Armor is a true hidden gem within the list of Summoner armors. While this is a pre-hardmode armor, it can remain a viable option for the entire game. The 31% increased minion damage, 35% increased whip speed, 50% increased whip range, and extra minion slot makes it better than many of the hardmode armor sets. Although this means fewer minions, this can be fixed by wearing accessories that increase minion capacity. With this set taking away many of a whip’s weaknesses and being easy to make, it makes up for the set’s low defense. 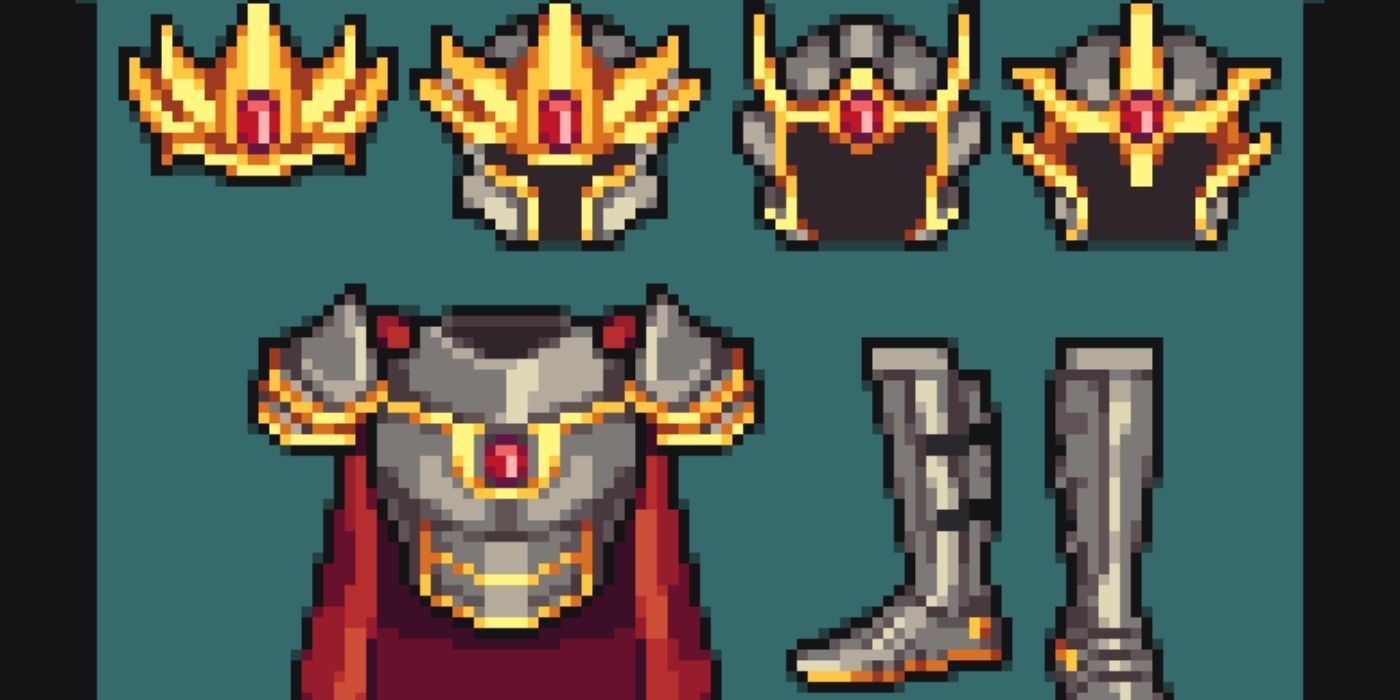 Even considering some of the later options, the Hallowed Armor set with the Hood Headpiece is overall the best Summoner armor in the game. First off, it is easy to make since the player only needs to kill about two of the mechanical bosses in hardmode to make enough Hallowed Bars. Secondly, the player has three extra minion slots, 10% more minion damage, and 7% increased damage in general.

With the Holy Protection buff that allows players to dodge the next attack by an enemy and the 27 defense, this armor may not be as strong as the Obsidian set, but it does provide much more protection. Plus, the melee issues can be solved by wearing melee boosting accessories.