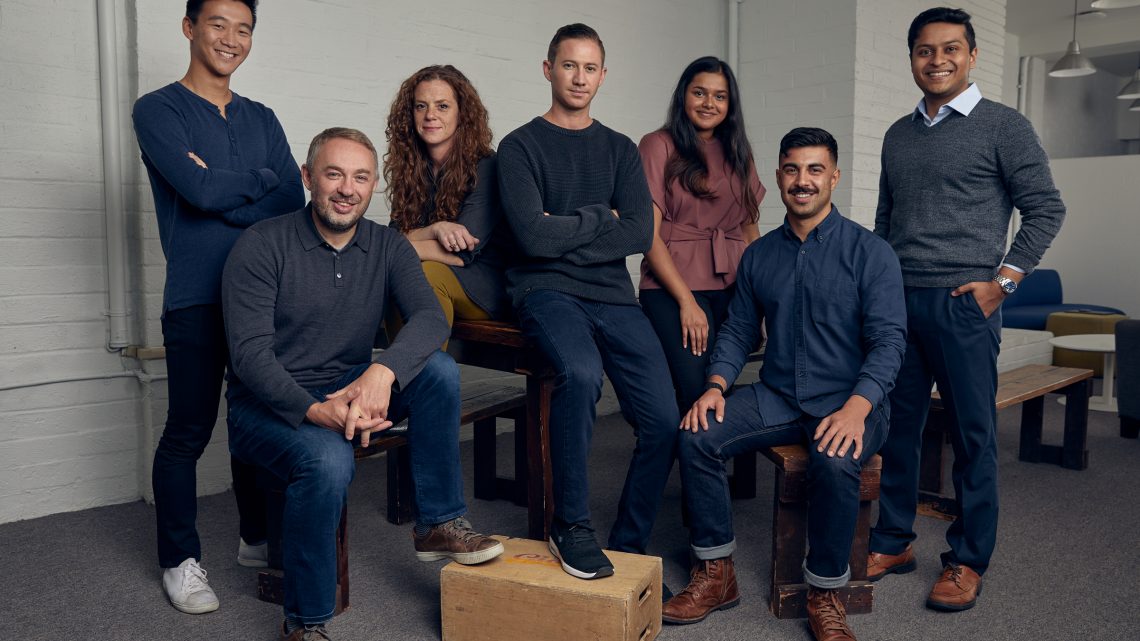 The House Fund closes its second fund with $44 million to pour into UC Berkeley grads, alums and faculty

In 2016, we profiled a then-24-year-old named Jeremy Fiance who had managed to pool together $6 million for a fund focused on his alma mater, UC Berkeley, where as a student he’d brought to campus Kairos Society, an organization for budding entrepreneurs, as well as created a student accelerator called Free Ventures.

Fiance wasn’t waiting on someone to give him a job in venture; he wanted to create his own vehicle — dubbed The House Fund — with the support of the school to invest in its talented students, alums and professors, and eventually channel some of its gains back into the university system. To his mind, regional VCs were too focused on Stanford, creating a funding vacuum — and an opportunity. Why not address it himself?

Fast-forward two years and it’s apparent that investors give Fiance high marks. To wit, The House Fund is today announcing a second fund with $44 million in capital commitments, including backing from University of California (which oversees a $126 billion endowment) and the Berkeley Endowment Management Company, which provides stewardship of endowment gifts given expressly to UC Berkeley. Other investors include funds of funds, including Ahoy Capital; unnamed family offices; Berkeley alums; and tech execs.

The specific pitch these investors are buying ties partly to the school’s size, says Fiance. UC Berkeley has 500,000 alums in the world and another 60,000 students on campus. Some of those graduates have also built some very valuable, still-private companies, including Flexport, Nextdoor, Warby Parker, Databricks and DoorDash (all are so-called “unicorn” companies). Others have taken their companies public (think Redfin, Coupa and Cloudera, among others). Naturally, some percentage of UC Berkeley alums have also sold their companies, including Caviar, which was acquired by Square (and then by DoorDash), and PillPack, which sold to Amazon.

Investors are also betting on Fiance’s promising track record. Though The House Fund’s debut vehicle was relatively small, it managed to get checks into the logistics firm Flexport, the email service Superhuman, the teen app Tbh (acquired by Facebook) and Dyndrite, a maker of additive manufacturing software that we first encountered back in April. The House Fund’s second fund already holds some promising stakes, too. Among its bets so far is the blockchain gaming company Forte, founded by esports veteran Kevin Chou, who previously founded (and sold) Kabam; Oasis Labs, a cryptographic project whose founder previously sold an earlier startup, Ensighta, to FireEye; and Placement.com, a seven-month-old company that aims to help people find better jobs in new cities. (Its co-founders, Sean Linehan and Katie Kent, came out of Flexport.)

Most of all, perhaps, they’re counting on Fiance’s ability to continue growing a network that has already allowed The House Fund to meet with more than 3,000 startups with ties to UC Berkeley. (It has funded 50 in total.)

He has help. Though The House Fund remains a capital pool with just one general partner, Fiance is quick to acknowledge the team he has built. Among these members is Cameron Baradar, who was the third engineer at the mapping visualization startup Mapsense before it was acquired by Apple and who is now a partner at the firm; Brett Wilson, who founded the ad tech startup TubeMogul and sold it to Adobe in 2017 and is a venture partner; Annie Tsai, a former CMO at the marketing automation company Demandforce who is a part-time partner; and Arjun Arora, who founded and sold an ad tech startup, worked as an investor for both Expa and 500 Startups, and is now also a part-time partner.

As for the size checks the team is writing, Fiance says the firm “sized the fund in such a way that we were right-sizing to the opportunity in front of us.” What that means: while The House Fund once wrote checks of $50,000 to $100,000, it’s now investing up to $1 million in seed rounds, with an undisclosed amount of money targeted for reserves.

It also dives in before a lot of venture funds will, insists Fiance. “There are actually very few funds that are willing to take a first leap,” he says. But we put together pre-seed syndicates. We help companies fundraise by putting together a personalized demo day for them with 20 to 30 investors” who might conceivably be interested in the startup.

“We have a very strong sense of the market and other funds and where and how they’re investing,” adds Fiance. The suggestion, seemingly, is that like the university on which it’s so focused, The House Fund does its research.