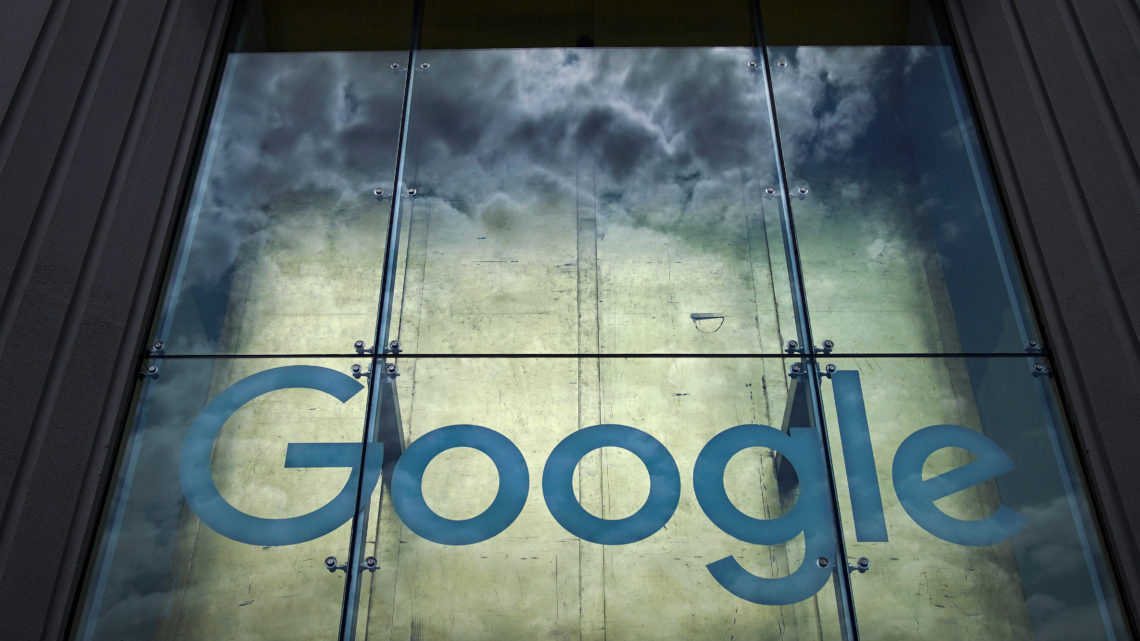 Texas announced Wednesday that it will sue Google, accusing the search giant of maintaining an illegal monopoly in online advertising. The suit, which has yet to appear in an official filing, was first announced in a video from Texas Attorney General Ken Paxton. Texas will be joined by Arkansas, Indiana, Kentucky, Missouri, Mississippi, South Dakota, North Dakota, Utah and Idaho, according to reporting from Reuters.

“It isn’t fair that google effectively eliminated its competition and crowned itself the head of online advertising,” Paxton said. Paxton argues that Google’s advertising practices and “anticompetitive conduct” give it too much power over the online advertising ecosystem, to the detriment of publishers.

This internet Goliath used its power to manipulate the market, destroy competition, and harm YOU, the consumer. Stay tuned… pic.twitter.com/fdEVEWQb0e

Paxton’s name might sound familiar. He’s the state official who led a recent lawsuit disputing President-elect Joe Biden’s wins in the battleground states of Georgia, Pennsylvania, Michigan and Wisconsin on behalf of Texas. The Supreme Court unceremoniously rejected the suit on the grounds that the state lacked the standing to file it. Paxton is also currently under investigation by the FBI for bribery allegations, making him a deeply controversial figure to lead such an effort.

Last week, 46 states announced a separate lawsuit against Facebook over parallel antitrust concerns. That suit, which the state of Texas is also participating in, alleges that Facebook built a monopoly through predatory business practices like buying its rivals. The FTC also filed its own lawsuit against Facebook last week, alleging that the company is a monopoly and that its acquisitions of Instagram and WhatsApp should be undone.