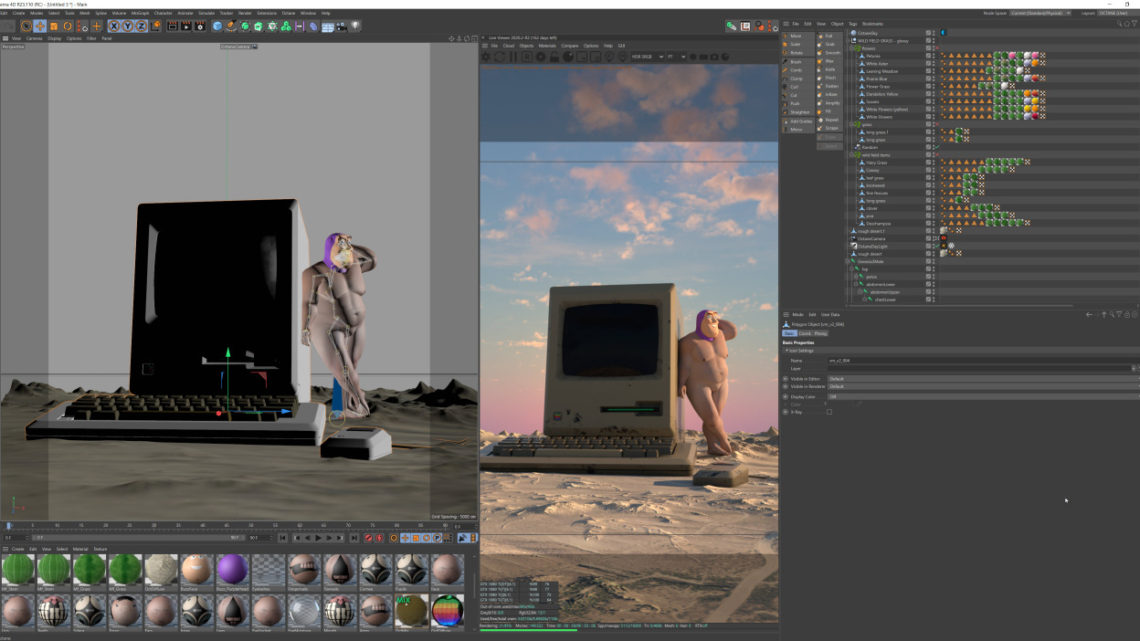 The NFT market is just getting started, but where is it headed?

Every once in a meme-ified blue moon, the wildly irrational cryptocurrency ecosystem gives birth to something that might outlive the hype.

The crypto art hype may be silly and expensive, but it might also empower artists from emerging economies and underrepresented groups to access the global art market in ways that they couldn’t before.

On March 5, Twitter CEO Jack Dorsey auctioned off a blockchain receipt, called a nonfungible token (NFT), for a screenshot of his first tweet in 2006, and bids for it promptly exceeded $2.5 million. Since 2018, people have spent roughly $237 million on NFTs, with the vast majority of those funds spent since the trend exploded in January 2021.

The crypto art hype may be silly and expensive, but it might also empower artists from emerging economies and underrepresented groups to access the global art market in ways that they couldn’t before.

Bryana Kortendick, VP of operations and communications at the NFT startup Enjin, said the platform and corresponding NFT wallet’s growth is up 100% since December 2020, now tallying more than 47,426 registered users. Her company was funded by a token sale in 2017 that amassed 75,041 ether (ETH), worth more than $130 million today. Kortendick declined to comment on how the cryptocurrency treasury is managed, other than to say they have enough runway for the startup’s continued growth because “Enjin has retained a portion of the funds raised through our ICO in ETH.”

As of 2021, Kortendick said the wallet app’s fastest-growing markets include the United States, Korea, the United Kingdom, Iran, Germany, Canada, India, Indonesia, Turkey and Australia. In sanctioned countries like Cuba, Iran and Venezuela, NFTs provide one of the only ways for up-and-coming artists to transact with global art collectors. It can also be a way for dancers to make money by selling NFTs with GIFs showcasing specific moves or NFTs that allow video game characters to dance a specific move.

“There has been an influx of new [app] users in countries like Iran, and we are working to localize the app accordingly to make it more accessible for these growing markets,” Kortendick said. “We recently saw a surge of [web] users in Cuba too, which prompted us to translate our entire website into Spanish.”

A new world coming under compliance

It remains to be seen if that type of market activity is sustainable, with regard to compliance across jurisdictions.

The U.S. Treasury penalized the crypto company BitGo in 2020 for allowing users to transact with people in sanctioned countries. Maintaining financial sanctions appears to be one of the regulator’s priorities in 2021. In any case, companies can delist artists and pieces, which means anyone who isn’t fluent in command-line Ethereum tricks can lose access to their NFTs. It will still exist “on the blockchain,” yet it would be quite a stretch to call NFTs “permissionless” art, as many blockchain advocates do.

Mass Vaccination in a Pandemic – Benefits versus Risks: Interview with Geert Vanden Bossche

Fauci Gets Grilled by Mexican Comedian