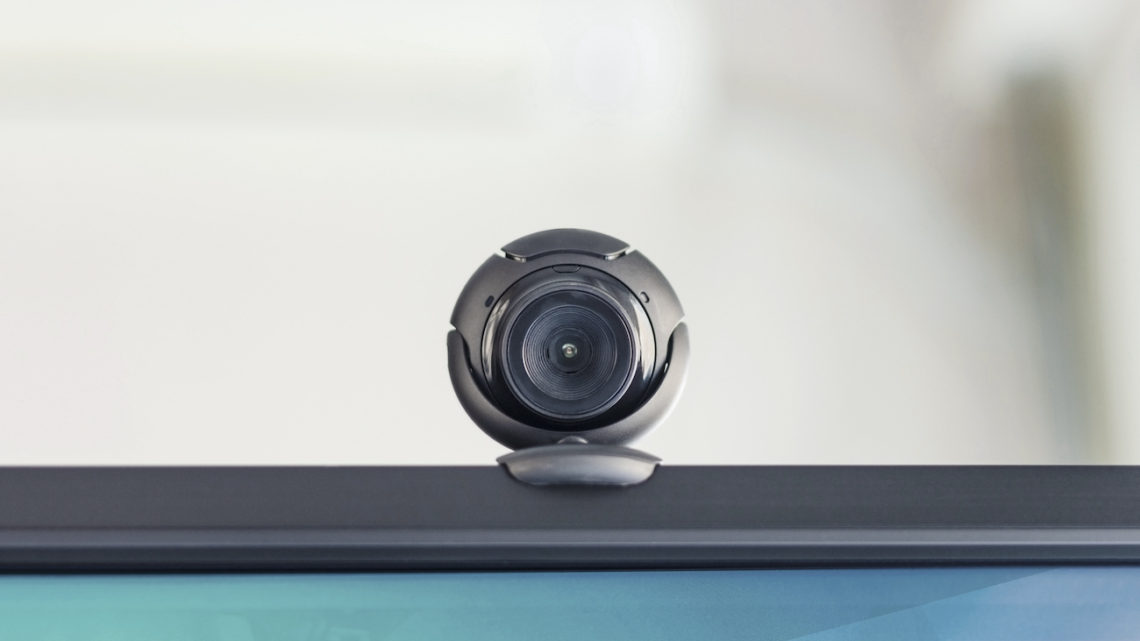 The past, present and future of IoT in physical security

September 14, 2021 Off By Eddie Editor
Martin Gren Contributor Share on Twitter Co-founder of Axis Communications, Martin Gren is an entrepreneur and inventor of the first network camera.

When Axis Communications released the first internet protocol (IP) camera after the 1996 Olympic games in Atlanta, there was some initial confusion. Connected cameras weren’t something the market had been clamoring for, and many experts questioned whether they were even necessary.

Today, of course, traditional analog cameras have been almost completely phased out as organizations have recognized the tremendous advantage that IoT devices can offer, but that technology felt like a tremendous risk during those early days.

To say that things have changed since then would be a dramatic understatement. The growth of the Internet of Things (IoT) represents one of the ways physical security has evolved. Connected devices have become the norm, opening up exciting new possibilities that go far beyond recorded video. Further developments, such as the improvement and widespread acceptance of the IP camera, have helped power additional breakthroughs including improved analytics, increased processing power, and the growth of open-architecture technology. On the 25th anniversary of the initial launch of the IP camera, it is worth reflecting on how far the industry has come — and where it is likely to go from here.

Comparing today’s IP cameras to those available in 1996 is almost laughable. While they were certainly groundbreaking at the time, those early cameras could record just one frame every 17 seconds — quite a change from what cameras can do today.

But despite this drawback, those on the cutting edge of physical security understood what a monumental breakthrough the IP camera could represent. After all, creating a network of cameras would enable more effective remote monitoring, which — if the technology could scale — would enable them to deploy much larger systems, tying together disparate groups of cameras. Early applications might include watching oil fields, airport landing strips or remote cell phone towers. Better still, the technology had the potential to usher in an entirely new world of analytics capabilities.

Of course, better chipsets were needed to make that endless potential a reality. Groundbreaking or not, the limited frame rate of the early cameras was never going to be effective enough to drive widespread adoption of traditional surveillance applications. Solving this problem required a significant investment of resources, but before long these improved chipsets brought IP cameras from one frame every 17 seconds to 30 frames per second. Poor frame rate could no longer be listed as a justification for shunning IP cameras in favor of their analog cousins, and developers could begin to explore the devices’ analytics potential.

Perhaps the most important technological leap was the introduction of embedded Linux, which made IP cameras more practical from a developer point of view. During the 1990s, most devices used proprietary operating systems, which made them difficult to develop for.

Even within the companies themselves, proprietary systems meant that developers had to be trained on a specific technology, costing companies both time and money. There were a few attempts at standardization within the industry, such as the Wind River operating system, but these ultimately failed. They were too small, with limited resources behind them — and besides, a better solution already existed: Linux.

Linux offered a wide range of benefits, not the least of which was the ability to collaborate with other developers in the open source community. This was a road that ran two ways. Because most IP cameras lacked the hard disk necessary to run Linux, hardware known as JFFS was developed that would allow a device to use a Flash memory chip as a hard disk. That technology was contributed to the open source community, and while it is currently on its third iteration, it remains in widespread use today.

Compression technology represented a similar challenge, with the more prominent data compression models in the late ’90s and early 2000s poorly suited for video. At the time, video storage involved individual frames being stored one-by-one — a data storage nightmare. Fortunately, the H.264 compression format, which was designed with video in mind, became much more commonplace in 2009.

The growth of analytics

Analytics is not exactly a “new” technology — customers requested various analytics capabilities even in the early days of the IP camera — but it is one that has seen dramatic improvement. Although it might seem quaint by today’s high standards, video motion detection was one of the earliest analytics loaded onto IP cameras.

Customers needed a way to detect movement within certain parameters to avoid having a tree swaying in the wind, or a squirrel running by, trigger a false alarm. Further refinement of this type of detection and recognition technology has helped automate many aspects of physical security, triggering alerts when potentially suspicious activity is detected and ensuring that it is brought to human attention. By taking human fallibility out of the equation, analytics has turned video surveillance from a reactive tool to a proactive one.

Reliable motion detection remains one of the most widely used analytics, and while false alarms can never be entirely eliminated, modern improvements have made it a reliable way to detect potential intruders. Object detection is also growing in popularity and is increasingly capable of classifying cars, people, animals and other objects.

License plate recognition is popular in many countries (though less so in the United States), not just for identifying vehicles involved in criminal activity, but for uses as simple as parking recognition. Details like car model, shirt color or license plate number are easy for the human eye to miss or fail to notice — but thanks to modern analytics, that data is cataloged and stored for easy reference. The advent of technology like deep learning, which features better pattern recognition and object classification through improved labeling and categorization, will drive further advancements in this area of analytics.

The rise of analytics also helps highlight why the security industry has embraced open-architecture technology. Simply put, it is impossible for a single manufacturer to keep up with every application that its customers might need. By using open-architecture technology, they can empower those customers to seek out the solutions that are right for them, without the need to specifically tailor the device for certain use cases. Hospitals might look to add audio analytics to detect signs of patient distress; retail stores might focus on people counting or theft detection; law enforcement might focus on gunshot detection — with all of these applications housed within the same device model.

It is also important to note that the COVID-19 pandemic drove interesting new uses for both physical security devices and analytics — though some applications, such as using thermal cameras for fever measurement, proved difficult to implement with a high degree of accuracy. Within the healthcare industry, camera usage increased significantly — something that is unlikely to change. Hospitals have seen the benefit of cameras within patient rooms, with video and intercom technology enabling healthcare professionals to monitor and communicate with patients while maintaining a secure environment.

Even simple analytics like cross-line detection can generate an alert if a patient who is a fall risk attempts to leave a designated area, potentially reducing accidents and overall liability. The fact that analytics like this bear only a passing mention today highlights how far physical security has come since the early days of the IP camera.

Looking to the future of security

That said, an examination of today’s trends can provide a glimpse into what the future might hold for the security industry. For instance, video resolution will certainly continue to improve.

Cybersecurity will also be a growing concern for both manufacturers and end users.

Recently, one of Sweden’s largest retailers was shut down for a week because of a hack, and others will meet the same fate if they continue to use poorly secured devices. Any piece of software can contain a bug, but only developers and manufacturers committed to identifying and fixing these potential vulnerabilities can be considered reliable partners. Governments across the globe will likely pass new regulations mandating cybersecurity improvements, with California’s recent IoT protection law serving as an early indicator of what the industry can expect.

Finally, ethical behavior will continue to become more important. A growing number of companies have begun foregrounding their ethics policies, issuing guidelines for how they expect technology like facial recognition to be used — not abused.

While new regulations are coming, it’s important to remember that regulation always lags behind, and companies that wish to have a positive reputation will need to adhere to their own ethical guidelines. More and more consumers now list ethical considerations among their major concerns—especially in the wake of the COVID-19 pandemic—and today’s businesses will need to strongly consider how to broadcast and enforce responsible product use.

Change is always around the corner

Physical security has come a long way since the IP camera was introduced, but it is important to remember that these changes, while significant, took place over more than two decades. Changes take time — often more time than you might think. Still, it is impossible to compare where the industry stands today to where it stood 25 years ago without being impressed. The technology has evolved, end users’ needs have shifted, and even the major players in the industry have come and gone according to their ability to keep up with the times.

Change is inevitable, but careful observation of today’s trends and how they fit into today’s evolving security needs can help today’s developers and device manufacturers understand how to position themselves for the future. The pandemic highlighted the fact that today’s security devices can provide added value in ways that no one would have predicted just a few short years ago, further underscoring the importance of open communication, reliable customer support and ethical behavior.

As we move into the future, organizations that continue to prioritize these core values will be among the most successful.

Data remains a vital part of the marketing world

Here’s everything Apple announced at its event this morning