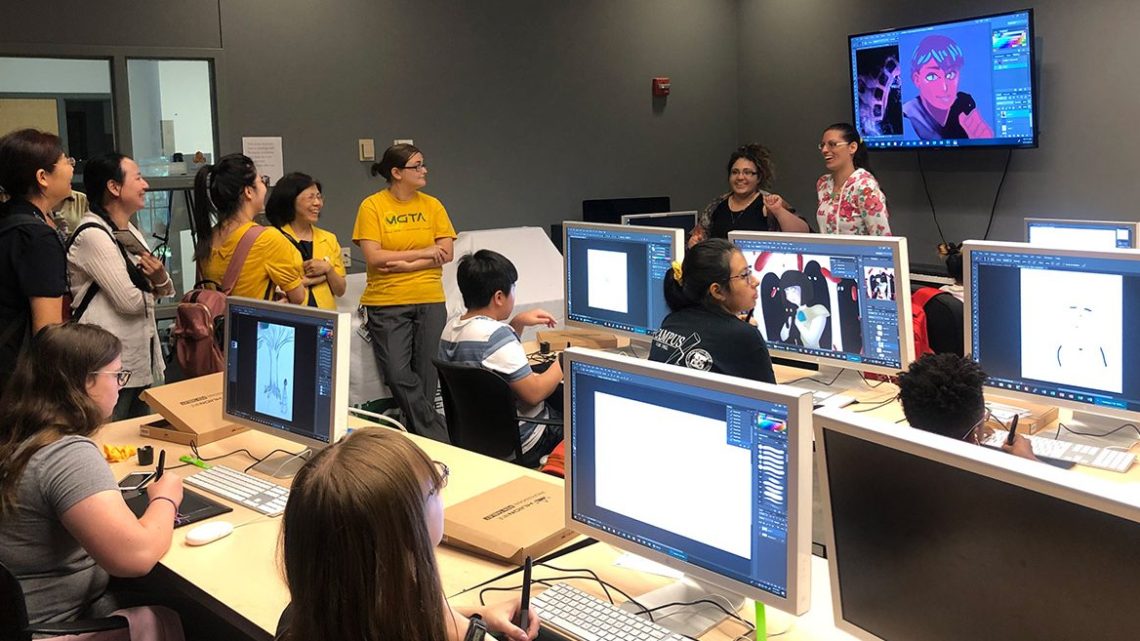 The promise and challenge of Roblox’s future in China

In a much-anticipated move, California-based gaming firm Roblox filed to go public last week. One aspect driving the future growth of the children- and community-focused gaming platform is its China entry, which it fleshes out in detail for the first time in its IPO prospectus.

Like all gaming companies entering China, Roblox must work with a local publishing and operations partner. And like Riot Games, Supercell, Epic Games, Activision Blizzard, Ubisoft, Nintendo and many more, Roblox chose Tencent, the world’s largest gaming firm by revenue, according to Newzoo.

The partnership, which began in 2019, revolves around a joint venture in which Roblox holds a 51% controlling stake and a Tencent affiliate called Songhua owns a 49% interest. The prospectus notes that Tencent currently intends to publish and operate a localized version of the Roblox Platform (罗布乐思). Internationally, the platform allows people to create games and play those programmed by others.

User-generated content is in part what makes Roblox popular amongst young gamers, but that social aspect almost certainly makes its China entry trickier. It’s widely understood that the Chinese government is asserting more control over what gets published on the internet, and in recent times its scrutiny over gaming content has heightened. Industry veteran Wenfeng Yang went as far as speculating that games with user-generated content will “never made [their] path to China,” citing the example of Animal Crossing.

Roblox says it believes it’s “uniquely positioned” to grow its penetration in China but its “performance will be dependent on” Tencent’s ability to clear regulatory hurdles. It’s unclear what measures Roblox will take to prevent its user-generated content from running afoul of the Chinese authorities, whose appetite for what is permitted can be volatile. Tencent itself has been in the crosshairs of regulators over allegedly “addictive” and “harmful” gaming content. It also remains to be seen how Roblox ensures its user experience won’t be compromised by whatever censorship system that gets implemented.

At the most basic level, Roblox claims it works to ensure user safety through measures designed “to enforce real-world laws,” including text-filtering, content moderation, automated systems to identify behaviors in violation of platform policies, and a review team. The company expresses in its filing optimism about getting China’s regulatory greenlight:

“While Tencent is still working to obtain the required regulatory license to publish and operate Luobulesi [Roblox’s local name] in China, we believe the regulatory requirements specific to China will be met. In the meantime, Luobu is working towards creating a robust developer community in China.”

The company is rightfully optimistic. China is the world’s largest gaming market and Tencent has a proven history of converting its social network users into gamers. Roblox’s marketing focus on encouraging “creativity” might also sit well with Beijing’s call for tech companies to “do good,” an order Tencent has answered. Roblox’s Chinese website suggests it’s touting part of its business as a learning and STEM tool and shows it’s seeking collaborations with local schools and educators.

Nonetheless, the involvement of Tencent is the elephant in the room in times of uncertain U.S.-China relations. The Committee on Foreign Investment in the U.S. or CFIUS, which is chaired by the Treasury Department, was inquiring about data practices by Tencent-backed gaming studios in the U.S. including Epic and Riot, Bloomberg reported in September.

Roblox isn’t exempt. It notes in the prospectus that CFIUS has “made inquiries to us with respect to Tencent’s equity investment in us and involvement in the China JV.” It further warns that it “cannot predict what effect any further inquiry by the Committee on Foreign Investment in the U.S. into our relationship with Tencent or changes in China-U.S. relations overall may have on our ability to effectively support the China JV or on the operations or success of the China JV.”

The other obstacle faced by all foreign companies entering China is local clones. Reworld, backed by prominent Chinese venture firms such as Northern Light Venture Capital and Joy Capital, is one. The game is unabashed about its origin. In a Reddit post responding to the accusation of it being “a ripoff of Roblox,” Reworld pays its tribute to Roblox and admits its product is “built on the shoulders of Roblox,” while claiming “it did not take any code from Roblox Studio.”

The Beijing-based startup behind Reworld has so far raised more than $50 million and had about 100 developers working on Reworld’s editing tool and 50 other operational staff, its co-founder said in a June interview. In comparison, Roblox had 38 employees in China by September, 38 of whom were in product and engineering functions. It’s actively hiring in China.

Roblox cannot comment for the story as it’s in the IPO quiet period.

How to Get Reviews on Amazon

Gift Guide: Smart exercise gear to hunker down and get fit with