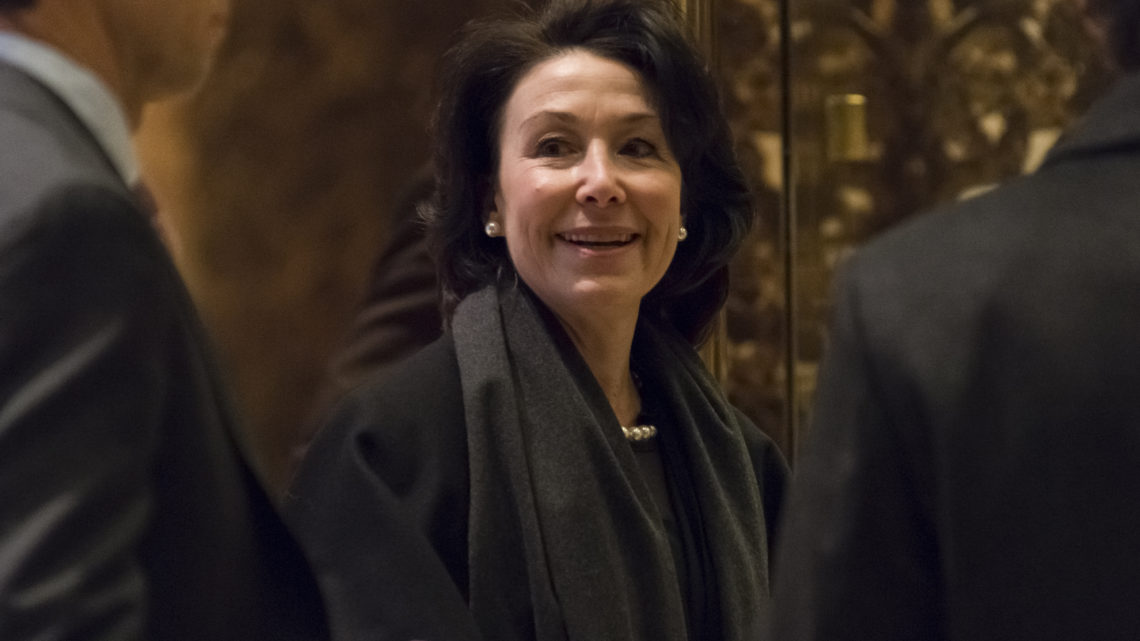 Well… that was pointless.

After debasing the idea of free commerce in the U.S in the name of a misplaced security concern, stringing along several multi-billion dollar companies that embarrassed themselves in the interest of naked greed, and demanding that the U.S. government get a cut of the profits, the TikTok saga we’ve been watching the past few weeks finally appears to be over.

A flurry of announcement late Saturday night indicate that the TikTok deal was actually a politically-oriented shakedown to boost the cloud infrastructure business of key supporters of the President of the United States.

Oracle, whose cloud infrastructure services run a laughable fourth to AWS, Amazon, and Microsoft, will be taking a 20 percent stake in TikTok alongside partner Walmart in what will be an investment round before TikTok Global (as the new entity will be called) goes public on an American stock exchange.

According to a statement from TikTok, Oracle will become TikTok’s “trusted technology partner” and will be responsible for hosting all U.S. user data and securing associated computer systems to ensure U.S. national security requirements are fully satisfied. “We are currently working with Walmart on a commercial partnership as well,” according to the statement from TikTok.

Meanwhile, Oracle indicated that all the concerns from the White House, U.S. Treasury, and Congress over TikTok had nothing to do with the service’s selection of Oracle as its cloud provider. In its statement, Oracle said that “This technical decision by TikTok was heavily influenced by Zoom’s recent success in moving a large portion of its video conferencing capacity to the Oracle Public Cloud.”

The deal benefits everyone except U.S. consumers and people who have actual security concerns about TikTok’s algorithms and the ways they can be used to influence opinion in the U.S.

TikTok’s parent company ByteDance gets to maintain ownership of the U.S. entity, Oracle gets a huge new cloud customer to boost its ailing business, Walmart gets access to teens to sell stuff, and U.S. customer data is no safer (it’s just now in the hands of U.S. predators instead of foreign ones).

To be clear, data privacy and security is a major concern, but it’s not one that’s a concern when it comes to TikTok necessarily (and besides, the Chinese government has likely already acquired whatever data they want to on U.S. customers).

For many observers, the real concern with TikTok was that the company’s Chinese owners may be pressured by Beijing to manipulate its algorithm to promote or suppress content. Companies in China — including its internet giants — are required to follow the country’s intelligence and cloud security law mandating complete adherence with all government orders for data.

The Commerce Department in its statement said that “In light of recent positive developments, Secretary of Commerce Wilbur Ross, at the direction of President Trump, will delay the prohibition of identified transactions pursuant to Executive Order 13942, related to the TikTok mobile application that would have been effective on Sunday, September 20, 2020, until September 27, 2020 at 11:59 p.m.” So that’s a week reprieve.

So all this sound and fury … for what? The best investment return in all of these shenanigans is almost certainly Oracle co-CEO Safra Catz’ investment into Trump, who in addition to being a heavy donor to the Trump administration, also joined the presidential transition committee back in 2016. Thank god the U.S. saved TikTok from the crony capitalism of China. Let’s just hope they enjoy the crony capitalism of Washington DC.