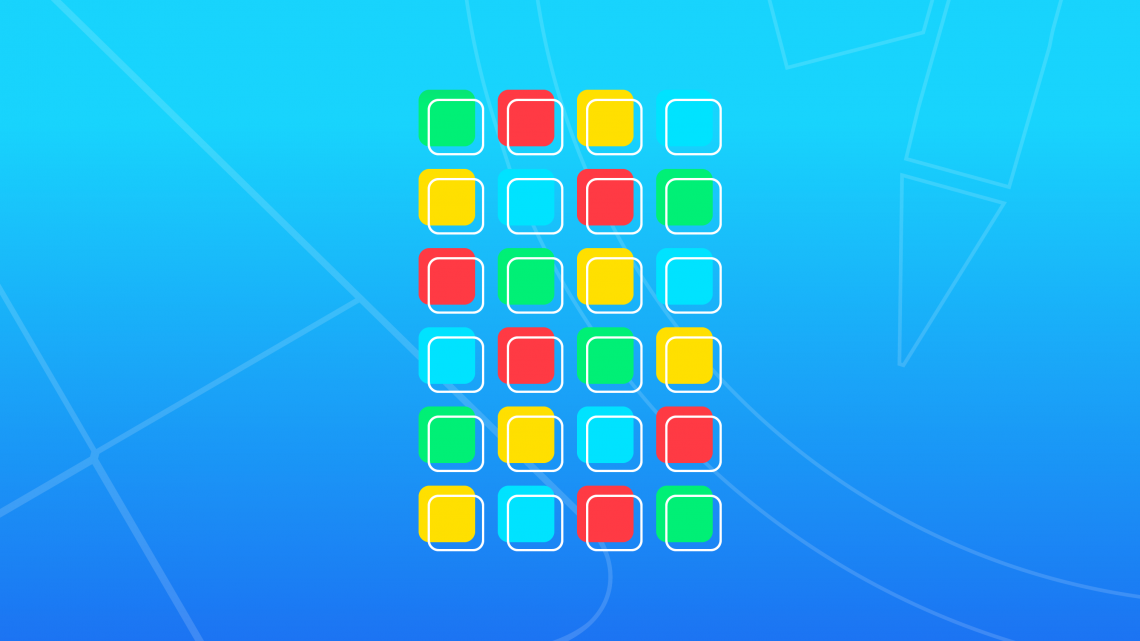 Welcome back to This Week in Apps, the Extra Crunch series that recaps the latest OS news, the applications they support and the money that flows through it all.

In this Extra Crunch series, we help you keep up with the latest news from the world of apps, delivered on a weekly basis.

This week, we’re digging into the news of a possible TikTok ban in the U.S. and how that’s already impacting rival apps. Also, both Android and iOS saw beta launches this week — a near-ready Android 11 beta 2 and the  public beta of iOS 14. We also look at the coronavirus’ impact on the app economy in Q2, which saw record downloads, usage and consumer spending. In other app news, Instagram launched Reels in India, Tinder debuted video chat and Quibi flounders while Pokémon GO continues to reel it in.

The much-anticipated new version of the iOS mobile operating system, iOS 14, became available for public testing on Thursday. Users who join the public beta will be able to try out the latest features, like the App Library, Widgets and smart stacks, an updated Messages app, a brand-new Translate app, biking directions in Apple Maps, upgraded Siri and various improvements to core apps like Notes, Reminders, Weather, Home, Safari and others.

When iOS 14 launches to the general public, it may also include support for QR code payments in Apple Pay, according to a report of new assets discovered in the code base.

Alongside the public beta, developers received their second round of betas for iOS 14, iPadOS 14 and other Apple software.

The Importance of Communicating Cleanliness After COVID-19