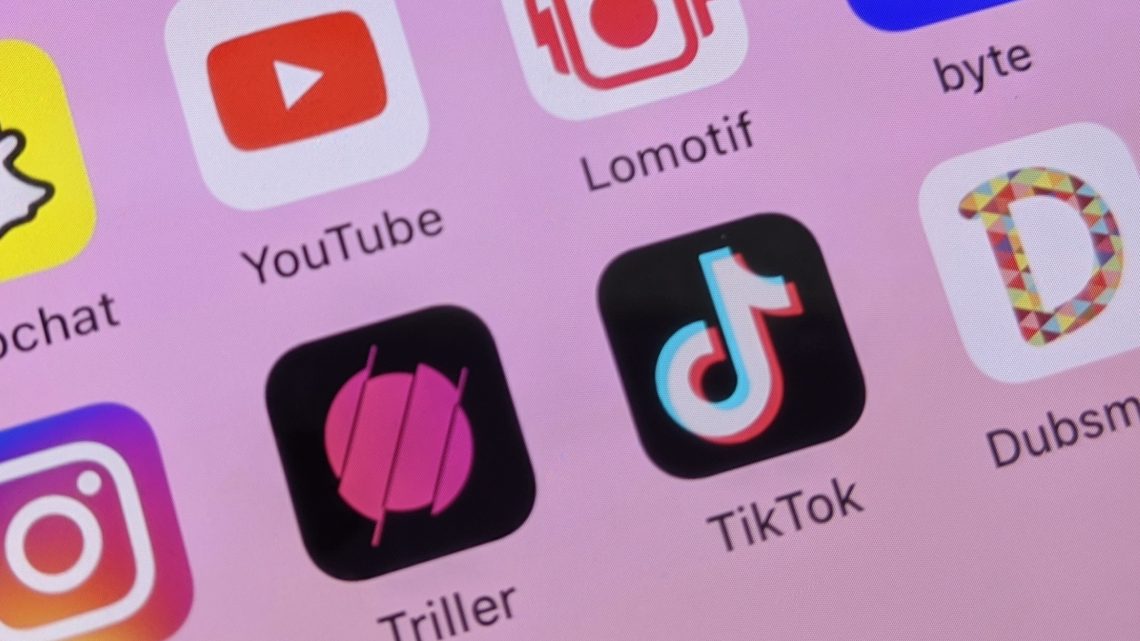 Triller, an app that functions similarly to TikTok, has inked a strategic partnership with a platform owned by India’s richest man to cash in on the Chinese app’s ban in its biggest international market.

The Los Angeles-headquartered firm said on Monday it has partnered with Reliance’s JioSaavn music app to embed Triller videos into the streamer “front and center.”

As part of what Triller said was the “first of many announcements to come from these two digital powerhouses,” JioSaavn app will also provide a “prominent” button on its main screen that will enable its users to create a Triller video, the American firm said.

The announcement comes as scores of local startups have rushed to fill the void from New Delhi’s ban on TikTok and 58 other Chinese apps over cybersecurity concerns created at the end of June this year.

Triller claims JioSaavn has amassed over 300 million users in India. I don’t think so: Its Android app had fewer than 30 million weekly active users earlier this month, according to one of the top mobile insight firms. And a press release from two months ago on JioSaavn’s website says it had over 104 million monthly active users.

But what is more interesting about this partnership is that it exists at all. As of early this month, Reliance Industries, the firm that runs telecom giant Jio Platforms, was in early discussions with ByteDance to invest in TikTok’s operations in India. (Jio Platforms, which has raised over $20 billion from Facebook and a dozen other investors this year, operates a bouquet of digital services, including JioTV, JioCinema, and Haptik.)

At any rate, Rishi Malhotra, co-founder and chief executive of JioSaavn, said the partnership with Triller will enable “artists to create and express our culture in the most innovative ways. We are confident that this partnership will exponentially grow both companies.”

Bobby Sarnevesht, executive chairman of Triller, said he was pleased, too, in a statement.