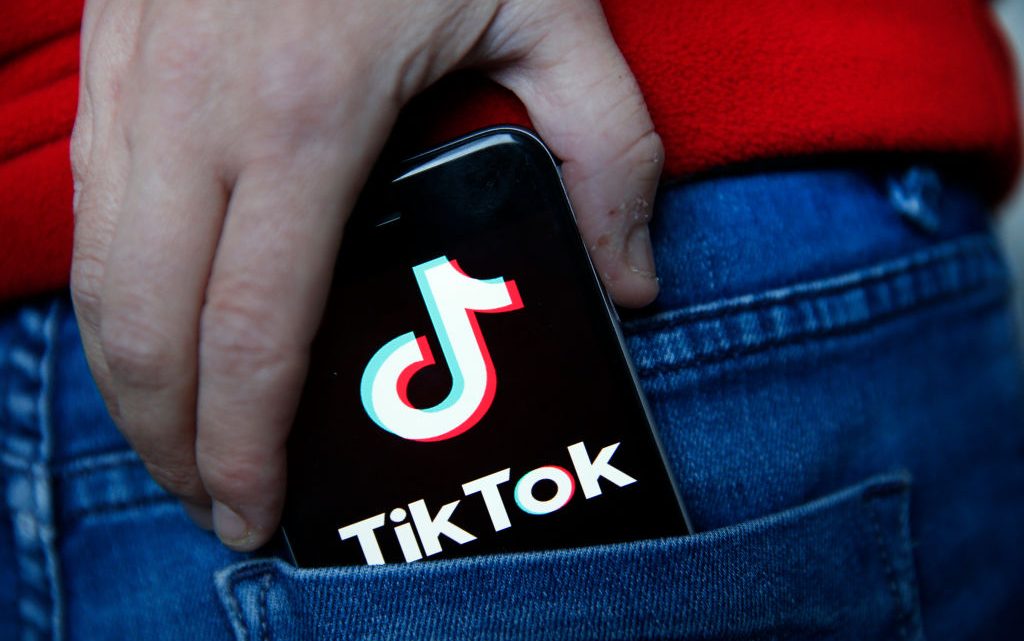 TikTok’s U.S. General Manager Vanessa Pappas has posted a video message to the platform that appears to be a response to reports from Friday that President Trump is working on an effective “ban” of the app in the U.S., a plan he shared with reporters from the White House pool on board Air Force One. Whether or not he’s even able to do this remains an open question, but in the meantime TikTok seems keen to reassure U.S. users it doesn’t intend to change its operational plans in response to this vague, but potentially existential threat.

The message from Pappas was pushed out to all U.S.-based users on TikTok as a notification, and appears on their discover page, making it clear they want this seen by the entire community. It starts by thanking users on the platform, and highlights some of its U.S.-based contributions, namely the jobs it has created to date, and committed to creating in future, and the fund it has set up to support creators in the U.S. and globally.

Pappas ends by asserting that TikTok is “here for the long run,” and calling for community support to “stand for TikTok.”

Trump’s assertion that he plans to sign an order as early as Saturday to bar U.S. access to the app followed reports that Microsoft is in talks with the company’s China-based owner ByteDance to potentially acquire its U.S. business. Trump appeared to discount any support for that possibility in his comments to the White House press pool, but a new report from Saturday morning said that Microsoft is indeed in talks to acquire a stake in TikTok and take over stewardship of its U.S. user’s data, as part of a potential deal to stave off any ban.

Again, it’s not clear what executive powers would actually allow Trump to put in place a U.S.-wide ban of the application, but it looks like ByteDance is working with parties in the U.S. on a deal that assumes he’d be able to do so unless the Chinese company divests entirely its U.S.-based TikTok operations to an American owner.