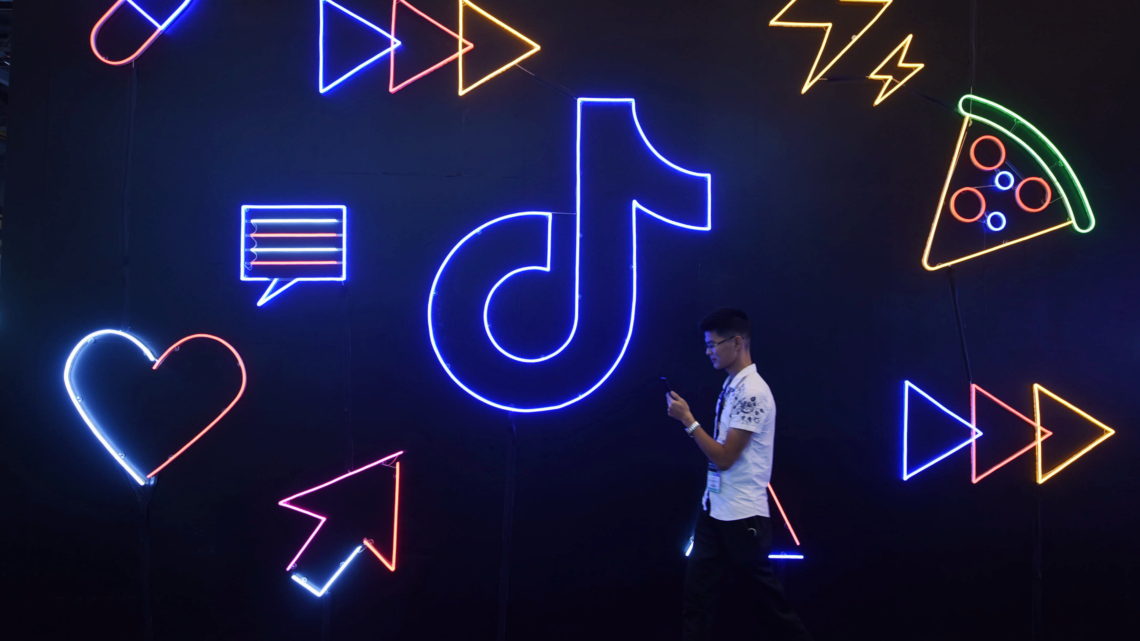 TikTok announced this morning it has signed a new licensing agreement with Sony Music Entertainment (SME) that will allow the short-form video app to continue to offer songs from Sony Music artists for use by creators on its platform. The agreement will also see the companies partnering on efforts to promote Sony artists, TikTok said.

Deal terms were not specified. But the expanded agreement will give TikTok’s creator community access to sound clips from Sony Music’s catalog of current hits, new releases, emerging favorites, iconic classics and deep cuts, TikTok noted in its announcement.

Without going into details, the company also said it would work with Sony to support “greater levels of TikTok user personalization and creativity” and “drive new and forward-looking opportunities for fan engagement with SME’s artists and music.”

This could indicate the companies may together work on promotional efforts that extend beyond just featuring Sony’s music clips — perhaps, something like hashtag campaigns or branded effects that will enable better music discovery or fan connections.

TikTok had already struck short-term licensing deals with Universal, Sony and Warner earlier this year, reports indicated. This had allowed the labels more time to hammer out the particulars of their agreements with TikTok without having to yank their music from the platform in the interim.

According to a Billboard report, TikTok will now pay Sony a “notable increase” over its previous rights deal. TikTok has not yet announced similar expanded deals with other major labels at this time.

Though TikTok ultimately had to increase its payments to labels, it’s not without negotiating power of its own. The video app brings to its side of the table a proven ability to drive tracks up the charts and even make careers for newer artists.

Nielsen last year said that no other emerging app had helped break more songs than TikTok. It then pointed to the year’s most listened to on-demand song, “Old Town Road” from Lil Nas X, as well as Ava Max’s “Sweet But Psycho” and Joji’s “Slow Dancing in the Dark” as examples of TikTok’s marketing power.

The new Sony deal, meanwhile, will wrap in artists like Vampire Weekend, Harry Styles, Michael Jackson and others.

Related to TikTok’s power, Spotify just today launched a new promotional marketing tool for artists that allows them to better capitalize on TikTok-driven trends. Its release came about shortly after a TikTok viral video unbelievably sent Fleetwood Mac’s classic hit “Dreams” back up the charts to hit No. 1 on both Spotify and Apple Music.

In addition to its hit-making ability, TikTok today alluded to its power in helping artists reach fans amid a pandemic when their ability to host in-person concerts is limited.

Sony, in a statement, praised TikTok’s ability to drive discovery, too.

“Short-form video clips have developed into an exciting new part of the music ecosystem that contribute to the overall growth of music and the way fans experience it,” said Dennis Kooker, president, Global Digital Business and U.S. Sales for Sony Music Entertainment. “TikTok is a leader in this space and we are pleased to be partnering with them to drive music discovery, expand opportunities for creativity and support artist careers,” he added.

TikTok has been on a roll in recent months, having also added to its platform music from Prince, George Michael, John Lennon and others ahead of the Sony deal.