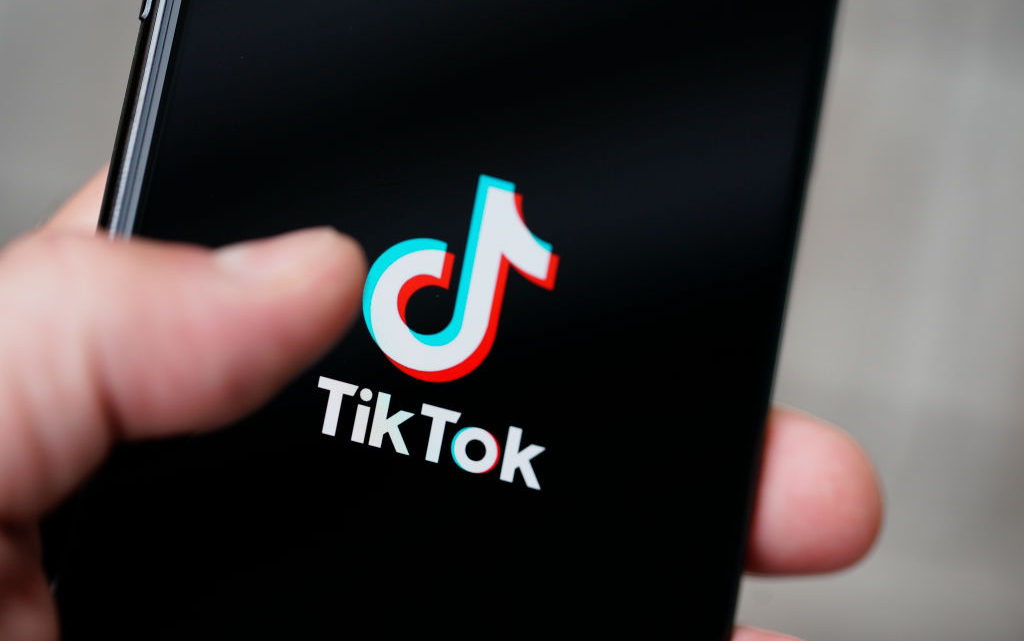 TikTok has agreed to re-verify the age of every user in Italy and block access to users who state they are younger than 13, the country’s data protection agency said today.

The video-sharing social network confirmed that from February 9 every user in Italy will be required to go through its age gate process again — and only those users aged 13 and older will be allowed to continue using the app.

Accounts of those who say they are younger than 13 will be deleted.

The move to require all users in Italy to go through TikTok’s age-verification process again follows an emergency order by Italy’s GPDP on January 22 after the death of a 10-year-old girl from Palermo who died of asphyxiation after participating in a “blackout challenge” on the social network, according to reports in local media.

TikTok was given a deadline of January 29 to respond to the GPDP’s order, as we reported earlier. Today the agency confirmed the measures TikTok has agreed to take.

As well as asking all users in the country to re-enter their date of birth to continue using the app, the GPDP said TikTok will “consider deploying AI-based systems for age verification purposes”.

The Italian watchdog added that it will be monitoring the effectiveness of TikTok’s age verification process.

The basic age-check TikTok conducts when users sign up — which it will be pushing out again to all users in Italy in a few days — simply requires users to enter a date of birth, so is very easy to circumvent. But it’s also clear that age verification online remains a hard problem.

Robust identity checks to determine age beyond doubt threaten a “sledgehammer to crack a nut” scenario — potentially limiting service access in a way that’s unfair and risking harm to online anonymity and privacy, with potential knock-on impacts on other considerations like freedom of expression and data security.

On the flip side are growing public concerns that underage users are being exposed to inappropriate and even harmful content online.

While TikTok’s lead data supervisor in the European Union is Ireland’s Data Protection Commission (DPC), the EU’s General Data Protection Regulation (GDPR) includes a provision that allows national DPAs to take emergency interventions to protect users — which is the route the GPDP has used here.

“In order to identify users below 13 years with reasonable certainty following this initial check, the company undertook to further consider the deployment of AI-based systems,” the agency said today.

“Since the implementation of such systems requires balancing the need for accurate verification against the children’s right to data protection, the company committed to starting a dialogue with the Irish Data Protection Commission (DPC) on the use of AI for age verification purposes. Ireland is where TikTok set its main establishment in the EU,” it added.

Reached for comment, the Irish Data Protection Commission told TechCrunch: “The DPC is engaging with TikTok to review, in the context of the processing of personal data, the measures implemented by the company to ensure it has effective means of identifying child users on the platform and, more generally, the measures and protections to protect the most vulnerable of users in terms of risks arising from the processing of their personal data.” So it remains to be seen whether the regulator will push for more robust age checks.

In another change triggered by the GPDP’s intervention TikTok has implemented an in-app button to enable users to “quickly and easily” report other users that may seem to be below 13 years of age.

Per TikTok, these reports are reviewed by moderators and “removed as necessary”.

“All the above measures supplement those already in place,” the GPDP said, adding: “TikTok undertook to also double the number of Italian moderators of platform contents.”

Commenting in a statement, Alexandra Evans, TikTok’s head of child safety, added: “Keeping people on TikTok safe is our top priority. We’ve reached an agreement with the Garante and today, we’re taking additional steps to support our community in Italy. From February 9, we’ll be sending every user in Italy through our age gate process again and only users aged 13 and over will be able to continue using the app after going through this process. We’re also rolling out a new, dedicated in-app reporting button to allow users to flag an account they believe may be under the age of 13, which will then be reviewed by our team and removed as necessary.

“There is no finish line when it comes to protecting our users, especially our younger ones, and our work in this important area doesn’t stop. That’s why we’re continuing to invest in the people, processes and technologies that help to keep our community a safe space for positive, creative expression.”

TikTok’s reissued age check in Italy will also be accompanied by a local information campaign in which TikTok will aim to raise parents’ and children’s awareness of the age checks and other child-safety-related features — both via its app and in the media.

“An information campaign will be launched by TikTok starting on February 4 both via the app and through other channels. The company will send push alerts to users on the app before blocking their access and will inform them on the need to enter their age. Banners will also be published containing links to information on security tools and on how to change profile settings from ‘public’ to ‘private’. The information campaign both via the web and through the press will be addressed to parents and the age threshold for registration will be specifically highlighted, among other things,” the GPDP said.

The agency also noted that TikTok has agreed to improve the wording of the short privacy notice intended for users aged under 18 years — “to explain what data are collected and how those data are processed in an easily understandable and user-oriented manner”.

In addition to TikTok’s impending information campaign, the GPDP is launching a child safety awareness-raising campaign of its own on national TV channels, in cooperation with a child protection charity called Telefono Azzurro. It said this will be targeted at parents to encourage them to supervise their kids’ use of the app.

“The campaign is aimed at calling upon parents to actively supervise and pay special attention to the situations where their children are requested to enter their age in order to access TikTok,” it said.

An Inside Look at My Digital Marketing Agencies Around the World