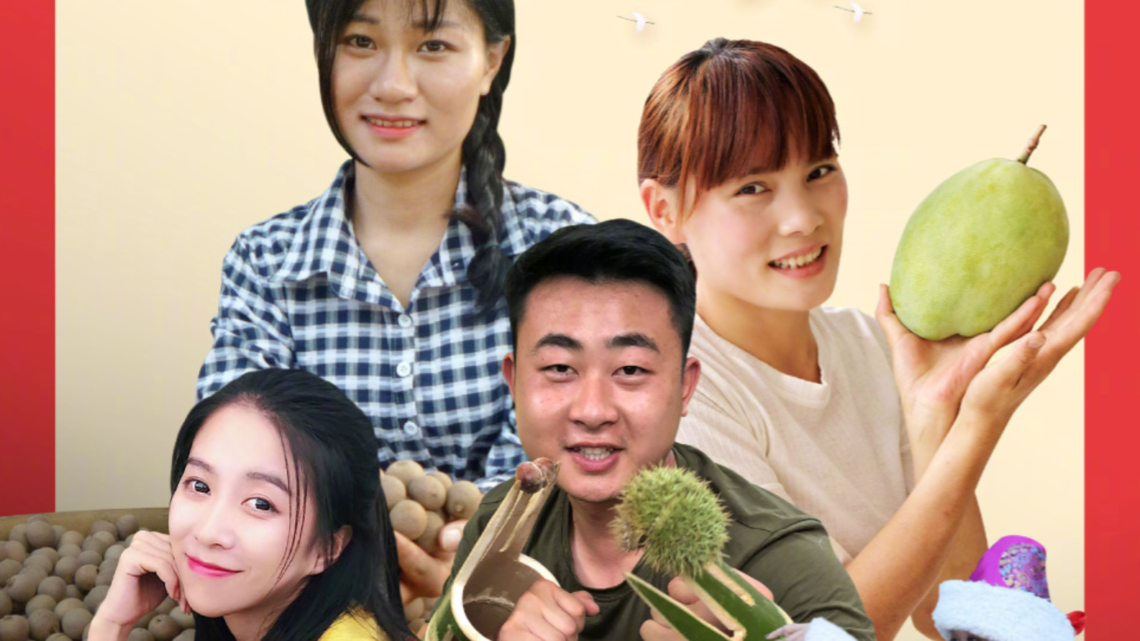 In China, short video apps aren’t just for mindless time killing. These services are becoming online bazaars where users can examine products, see how they are grown and made, and ask sellers questions during live sessions.

Kuaishou, the main rival of TikTok’s Chinese version (Douyin), announced that it accumulated 500 million e-commerce orders in August, a strong sign for the app’s monetization effort — and probably a conducive condition for its upcoming public listing.

On the heels of the announcement, Reuters reported that Kuaishou, a Tencent-backed company behind TikTok clone Zynn, is looking to raise up to $5 billion from an initial public offering in Hong Kong as early as January. The company declined to comment, but a source with knowledge of the matter confirmed the details with TechCrunch.

There are intricacies in the claim of “500 million orders.” It doesn’t exclude canceled orders or refunds, and Kuaishou won’t reveal what its actual sales were. The company also said the number made it China’s fourth-largest e-commerce player following Alibaba, JD.com and Pinduoduo.

It’s hard to verify the claim as there are no comparable figures from these firms during the period, but let’s work with what’s available. Pinduoduo previously said it logged over 7 billion orders in the first six months of 2019. That means it averaged 1.16 billion orders per month, more than doubling Kuaishou’s volume.

Kuaishou’s figure, however, does indicate that many users have bought or at least considered buying through its video platform.

The app, known for its celebration of vernacular and even mundane user content, boasts 300 million daily active users at the latest, which suggests on average its users made at least one order during the month. Many of the products sold were produce grown by its large base of rural users. The app gained ground in small towns and far-flung regions early on exactly because its content algorithms didn’t intend to favor the “glamorous”.

Over time, it gathered pace among Chinese urbanites who found themselves enjoying others’ candid filming of country life and happily ordering their farm products. The focus on bringing rural produce to urban areas also squares nicely with China’s push to invigorate its rural economy, and it’s not rare to see Kuaishou using terms like “poverty-alleviation” in its social media campaign.

Douyin, which leans towards polished videos from “influencers”, also enables its content creators to monetize — through both sharing ad revenue and hawking products. With a DAU twice as big as Kuaishou’s at 600 million, the app vows to bring 80 billion yuan ($11.8 billion) of income to creators in the coming year, the chief executive of ByteDance China, Kelly Zhang, said recently at Douyin’s creator conference.

China’s vaping giant Relx gears up for US entry