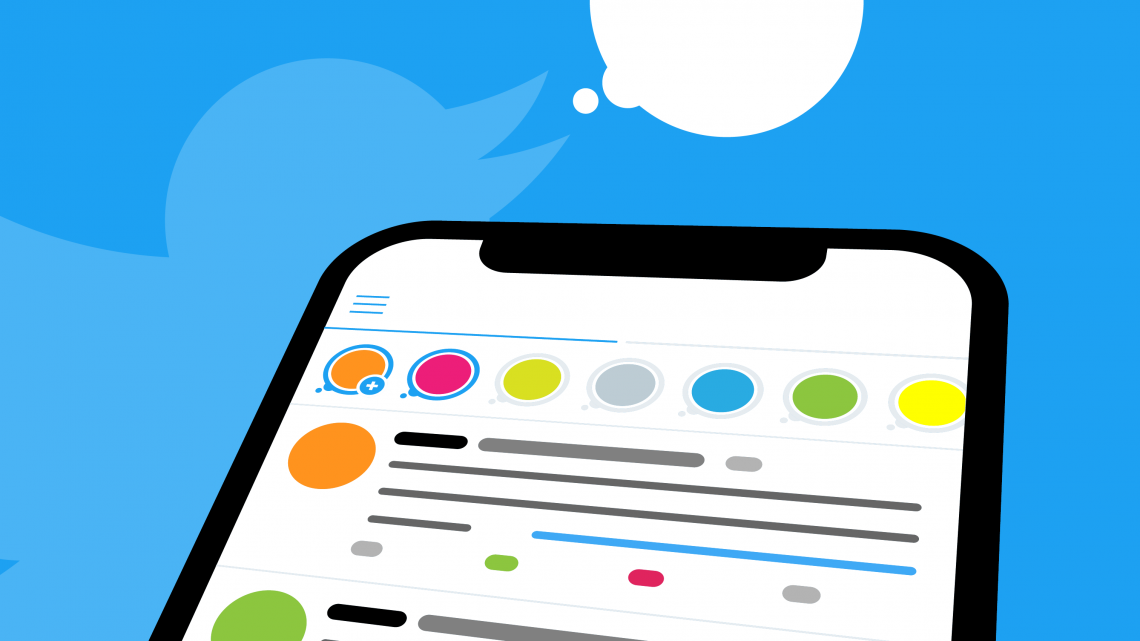 Twitter brings Fleets, its version of Stories, to India

Twitter said Tuesday it is bringing Fleets, its version of Stories that lets users post ephemeral content to its social network, to India. The company says it is still testing the feature, which is also available to users in Brazil and Italy.

Fleets aren’t private stories, but it’s Twitter’s way to allow users to share things that are less accessible to the world. As my colleague Sarah Perez described recently, anyone can visit someone’s public Twitter profile and tap to view their Fleets, which, like Stories on other platforms, sit at the top of the screen. But Fleet won’t circulate on Twitter’s network, show up in Search or Moments, and it can’t be embedded on a third-party website.

“We’re testing a way for you to think out loud without the Likes, Retweets, or replies, called Fleets! Best part? They disappear after 24 hours,” Twitter India said in a tweet.

Namaste! Starting today, Fleets are coming to India. If you’re in India, check it out and let us know what you think! #FleetsFeedback

India, the world’s second-largest internet market, is a key overseas nation for several American technology companies. Twitter had about 55 million active users in India in the month of April, according to mobile insight firm App Annie and shared by an industry executive. In comparison, Facebook has over 350 million monthly active users in India, and Google reaches just as large audience.

This is the first time in several years that Twitter is timely bringing a feature to India — or doing anything noteworthy in this Asian market, where its platform has been scrutinised for not taking swift action on spread of misinformation and abusive messages.

“India is important for Twitter since it is one of our largest and fastest-growing audience markets globally. We are excited to bring the Fleets experiment to India and make it one of the first three countries in the world to experience this new product,” said Manish Maheshwari, Managing Director at Twitter India, in a statement.

“From the test in India, we’ll learn how adding a new mode of conversation changes the way Indians engage on Twitter. It’ll also be interesting to see if it further amplifies the diversity of usage by allowing people to share what they’re thinking in a way that is light-touch and light-hearted,” he added.

Twitter is perhaps the last major social platform to explore Stories, a feature conceptualised by Snapchat. Stories format has since replicated by Instagram, Facebook, WhatsApp and YouTube. Spotify also recently announced that it was testing a Stories-like feature and even Skype, Match and Bumble tried their hand.