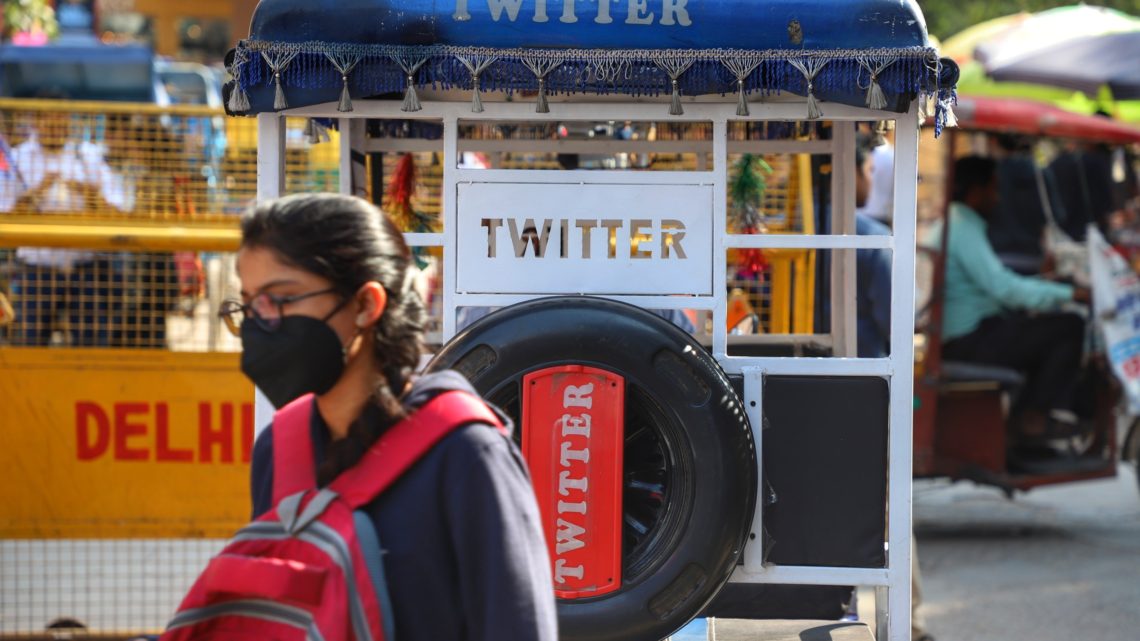 In a video tweet, Singh urged India’s Defence Minister Rajnath Singh and others citizens in the country to move Rohingya Muslim immigrants, including those “who supported terrorism,” out of the nation as he feared that they would become a “headache for the nation” in the future. “#Deport RohingyaMuslims,” he tweeted.

Singh, who belongs to India’s ruling party Bharatiya Janata Party and has made hateful speeches in public appearances in the past, also urged his followers to make his tweet “viral” on the platform so that every “Hindu and [other] Indians” see it. He did not respond to a request for comment.

It’s a similar message that Singh had also posted on Facebook, which ultimately led the Menlo Park-headquartered firm to permanently ban him from the platform.

“Twitter has zero-tolerance policies in place to address threats of violence, abuse and harassment, and hateful conduct. If we identify accounts that violate these rules, we’ll take enforcement action,” the spokesperson added.

I request @rajnathsingh & @KirenRijiju to quickly start the process of deporting #RohingyaMuslims its a big threat to India's security https://t.co/1eIUJh3qWF

The slow reactions from Twitter and Facebook, both of which count India as an important market, illustrates lapses in their content moderation efforts in the world’s second largest market.

Twitter, which had about 70 million monthly active users on its official app in India last month (according to mobile insights firm App Annie, data of which an industry executive shared with TechCrunch), has been particularly slow — or unresponsive — in the country in taking actions despite reports from users.

In January, India’s ruling party was accused of running a deceptive Twitter campaign to gain support for a controversial law — nothing new for Twitter in India — but the company never responded to questions. A month before that, snowfall in Kashmir, a highly sensitive region that hasn’t had internet connection for months, began trending on Twitter in the U.S. It mysteriously disappeared after many journalists questioned how it made it to the list.

A Twitter spokesperson in India pointed TechCrunch to an FAQ article at the time that explained how Trending Topics work. Nothing in the FAQ article addressed the question.