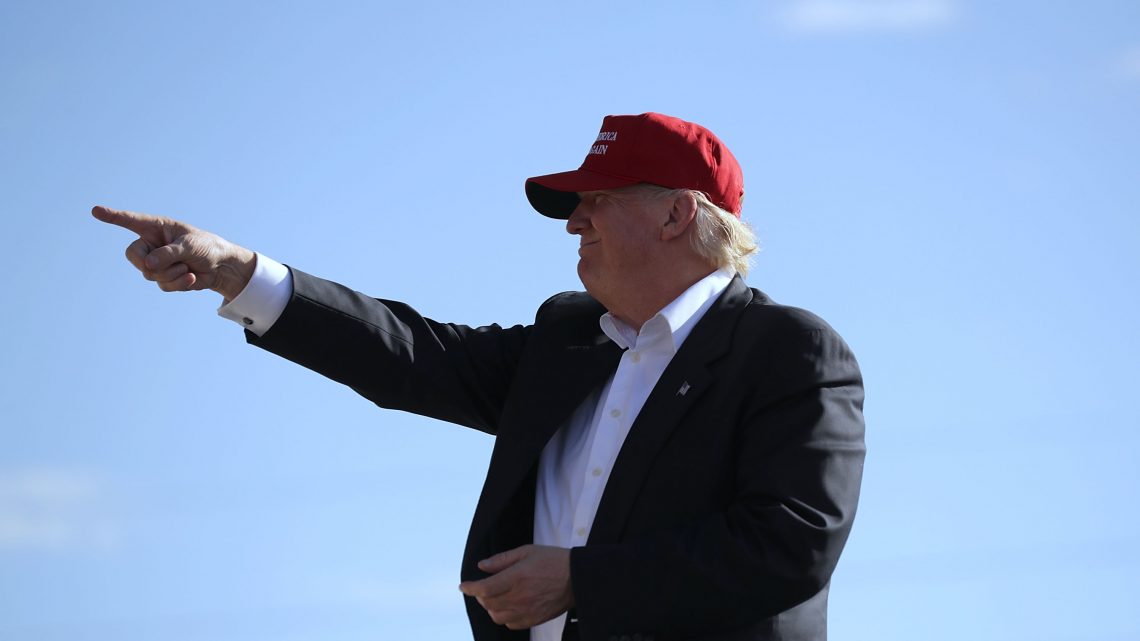 Twitter plans to expand its misinformation labels — but will they apply to Trump?

President Trump is again testing Twitter’s stomach for misinformation flowing from its most prominent users.

In a flurry of recent tweets, Trump floated conspiracy theories about the death of Lori Klausutis, an intern for former Congressman Joe Scarborough who was found dead in his Florida office in 2001 — a freak accident a medical examiner reported that resulted from a fall stemming from an undiagnosed heart condition. Scarborough, a political commentator and host of MSNBC’s Morning Joe, is a prominent Trump critic and a frequent target for the president’s political ire.

The medical evaluation and lack of any evidence suggesting something nefarious in the former intern’s death has not been enough to discourage Trump from revisiting the topic frequently in recent days.

“When will they open a Cold Case on the Psycho Joe Scarborough matter in Florida. Did he get away with murder?” Trump tweeted in mid-May. A week later, Trump encouraged his followers to “Keep digging, use forensic geniuses!” on the long-closed case.

A blow to her head? Body found under his desk? Left Congress suddenly? Big topic of discussion in Florida…and, he’s a Nut Job (with bad ratings). Keep digging, use forensic geniuses! https://t.co/UxbS5gZecd

In a statement provided to TechCrunch, Twitter expressed that the company is “deeply sorry about the pain these statements, and the attention they are drawing, are causing the family.”

“We’ve been working to expand existing product features and policies so we can more effectively address things like this going forward, and we hope to have those changes in place shortly,” a Twitter spokesperson said.

When asked for clarity about what product and policy changes the company was referring to, Twitter pointed us to its blog post on the labels the company introduced to flag “synthetic and manipulated media” and more recently COVID-19 misinformation. The company indicated that it plans to expand the use of misinformation labels outside of those existing categories.

Twitter will not apply a label or warning to Trump’s recent wave of Scarborough conspiracy tweets, but the suggestion here is that future labels could be used to mitigate harm in situations like this one. Whether that means labeling unfounded accusations of criminality or labeling that kind of claim when made by the president of the United States remains to be seen.

According to the blog post Twitter pointed us to, the company previously said it will add new labels to “provide context around different types of unverified claims and rumors as needed.”

Even within existing categories — COVID-19 misinformation and manipulated media — Twitter has so far been reluctant to apply labels to high-profile accounts like that of the president, a frequent purveyor of online misinformation.

Twitter also recently introduced a system of warnings that hide a tweet, requiring the user to click through to view it. The tweets that are hidden behind warnings “[depend] on the propensity for harm and type of misleading information” they contain.

In the letter, Klausutis told Dorsey he views protecting his late wife’s memory as part of his marital obligation, even in her death. “My request is simple: Please delete these tweets,” Klausutis wrote.

“An ordinary user like me would be banished from the platform for such a tweet but I am only asking that these tweets be removed.”