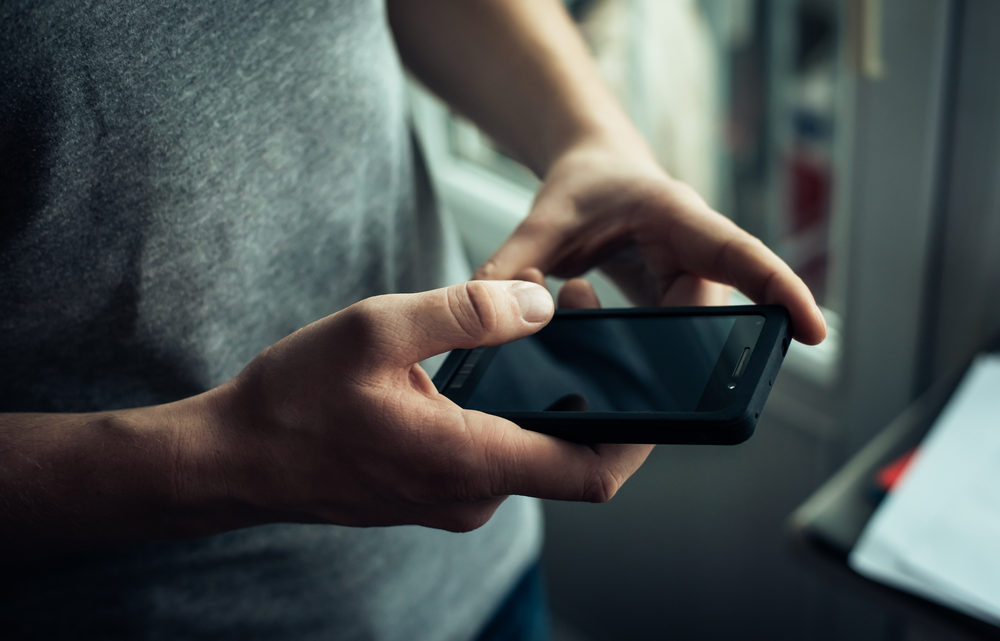 The UK’s competition watchdog will take a deep dive look into Apple and Google’s dominance of the mobile ecosystem, it said today — announcing a market study which will examine the pair’s respective smartphone platforms (iOS and Android); their app stores (App Store and Play Store); and web browsers (Safari and Chrome).

The Competition and Markets Authority (CMA) is concerned that the mobile platform giants’ “effective duopoly” in those areas  might be harming consumers, it added.

The study will be wide ranging, with the watchdog concerns about the nested gateways that are created as a result of the pair’s dominance of mobile ecosystem — intermediating how consumers can access a variety of products, content and services (such as music, TV and video streaming; fitness tracking, shopping and banking, to cite some of the examples provided by the CMA).

“These products also include other technology and devices such as smart speakers, smart watches, home security and lighting (which mobiles can connect to and control),” it went on, adding that it’s looking into whether their dominance of these pipes is “stifling competition across a range of digital markets”, saying too that it’s “concerned this could lead to reduced innovation across the sector and consumers paying higher prices for devices and apps, or for other goods and services due to higher advertising prices”.

The CMA further confirmed the deep dive will examine “any effects” of the pair’s market power over other businesses — giving the example of app developers who rely on Apple or Google to market their products to customers via their smart devices.

The watchdog already has an open investigation into Apple’s App Store, following a number of antitrust complaints by developers.

It is investigating Google’s planned depreciation of third party tracking cookies too, after complaints by adtech companies and publishers that the move could harm competition. (And just last week the CMA said it was minded to accept a series of concessions offered by Google that would enable the regulator to stop it turning off support for cookies entirely if it believes the move will harm competition.)

The CMA said both those existing investigations are examining issues that fall within the scope of the new mobile ecosystem market study but that its work on the latter will be “much broader”.

It added that it will adopt a joined-up approach across all related cases — “to ensure the best outcomes for consumers and other businesses”.

It is also soliciting feedback on any of the issues raised in its statement of scope — calling for responses by 26 July. The CMA added that it’s also keen to hear from app developers, via its questionnaire, by the same date.

The watchdog has previously scrutinized the digital advertising market — and found plenty to be concerned about vis-a-vis Google’s dominance there.

Last year the UK announced its plan to set up a “pro-competition” regime for regulating Internet platforms — including by establishing a dedicated Digital Markets Unit within the CMA (which got going earlier this year).

The legislation for the reform has not yet been put before parliament but the government has said it wants the competition regulator to be able to “proactively shape platforms’ behavior” to avoid harmful behavior before it happens” — saying too that it supports enabling ex ante interventions once a platform has been identified to have so-called “strategic market status”.

Germany already adopted similar reforms to its competition law (early this year), which enable proactive interventions to tackle large digital platforms with what is described as “paramount significance for competition across markets”. And its Federal Cartel Office has, in recent months, wasted no time in opening a number of proceedings to determine whether Amazon, Google and Facebook have such a status.

The CMA also sounds keen to get going to tackle Internet gatekeepers.

“Apple and Google control the major gateways through which people download apps or browse the web on their mobiles – whether they want to shop, play games, stream music or watch TV. We’re looking into whether this could be creating problems for consumers and the businesses that want to reach people through their phones.

“Our ongoing work into big tech has already uncovered some worrying trends and we know consumers and businesses could be harmed if they go unchecked. That’s why we’re pressing on with launching this study now, while we are setting up the new Digital Markets Unit, so we can hit the ground running by using the results of this work to shape future plans.”

The European Union also unveiled its own proposals for clipping the wings of big tech last year — presenting its Digital Markets Act plan in December which will apply a single set of operational rules to so-called “gatekeeper” platforms operating across the EU.

The clear trend in Europe on digital competition is toward increasing oversight and regulation of the largest platforms — in the hopes that antitrust authorities can impose measures that will help smaller players thrive.

Critics might say that’s just playing into the tech giants’ hands, though — because it’s fiddling around the edges when more radical intervention (break ups) are what’s really needed to reboot captured markets.

Apple and Google were contacted for comment on the CMA’s market study.

A Google spokesperson said: “Android provides people with more choice than any other mobile platform in deciding which apps they use, and enables thousands of developers and manufacturers to build successful businesses. We welcome the CMA’s efforts to understand the details and differences between platforms before designing new rules.”

According to Google, the Android App Economy generated £2.8BN in revenue for UK developers last year, which it claims supported 240,000 jobs across the country — citing a Public First report that it commissioned.

The tech giant also pointed to operational changes it has already made in Europe, following antitrust interventions by the European Commission — such as adding a choice screen to Android where users can pick from a list of alternative search engines.

Earlier this month it agreed to shift the format underlying that choice screen from an unpopular auction model to free participation.