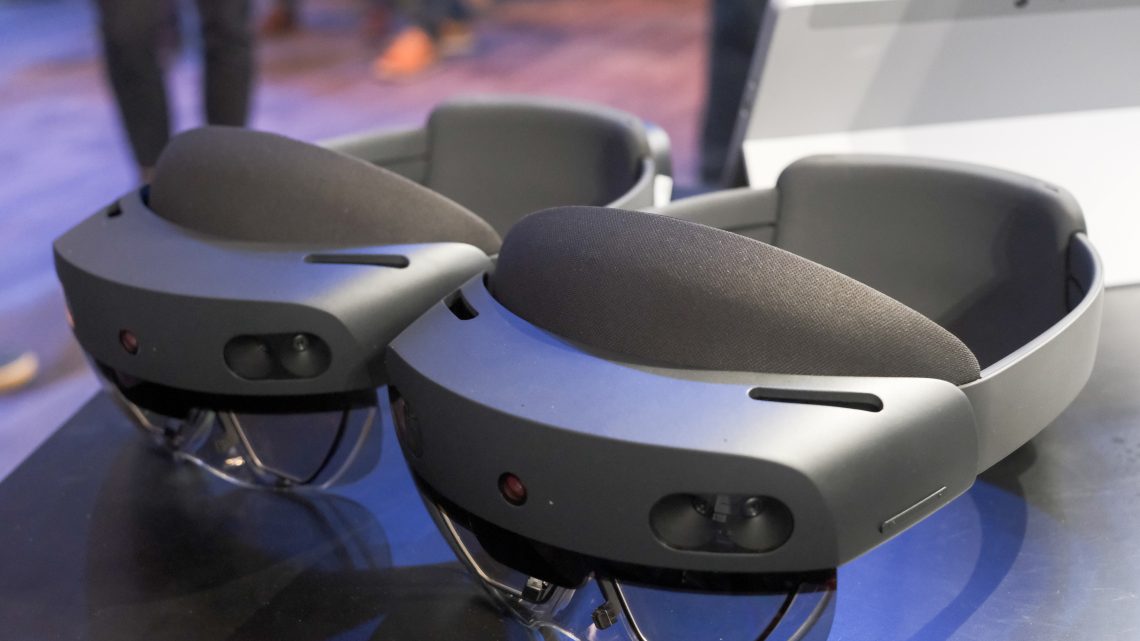 Finger Food, founded in 2011, builds custom software for enterprise clients. They appear to have put a big emphasis on augmented and virtual reality over the years, partnering closely with Microsoft on HoloLens-related projects. The company has also pursued a number of other buzzy tech solutions in the AI, blockchain, robotics and IoT spaces.

Some of Finger Food’s past clients include Lowe’s, Enbridge and SoftBank Robotics.

“Through the acquisition of Finger Food, Unity’s enterprise customers will have a suite of professional services at their fingertips and immediately create in real-time 3D without needing to ramp up on internal expertise, retraining or upending established processes,” a Unity spokesperson told TechCrunch.

For Unity, the purchase doubles down on the startup’s keen interests in AR/VR development and further pushes ahead the company’s desires to move beyond game development customers and bring on enterprise clients. The company’s game engine powers more than half of all new video games, but as the company’s valuation has surged, so has the startup’s ambitions to court high-value customers. Recently, the company has been building out their Unity Industrial arm, which Finger Foods is being brought into.

It’s been a busy and occasionally turbulent past year for Unity. This past June, a former VP filed a sexual harassment lawsuit against the company’s CEO — allegations that the company claims are false. The SF company has raised more than $1.3 billion to date, nearly half of which they’ve raised in the past year.