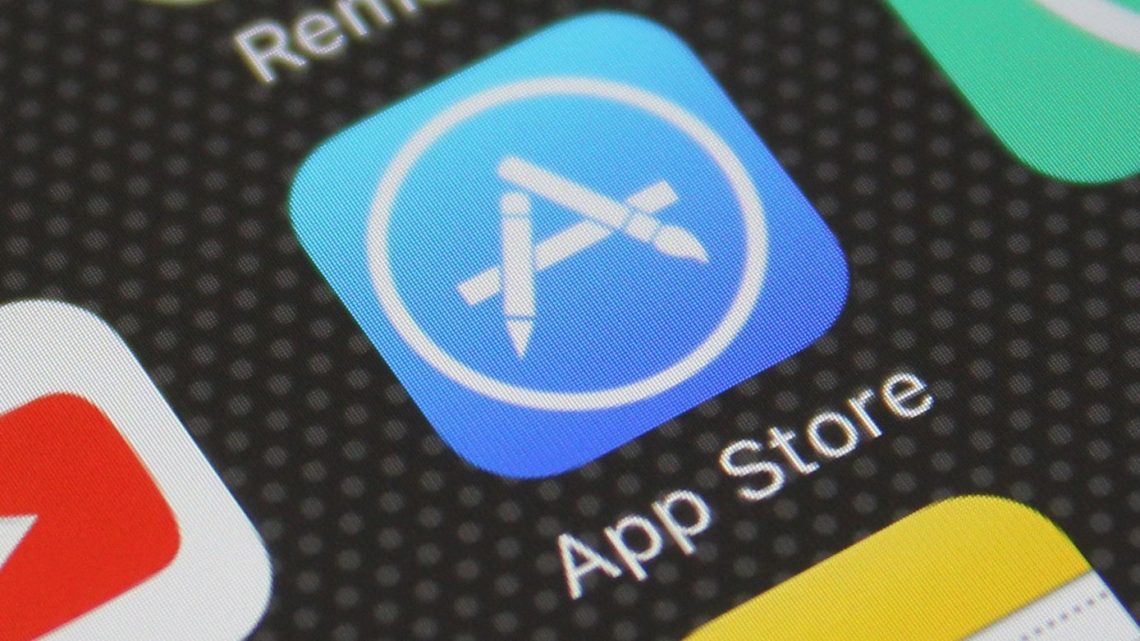 US beat China on App Store downloads for first time since 2014, due to coronavirus impact

Contributing to the shift was the impact of the coronavirus pandemic on both China and the U.S.

The U.S. surpassed China on installs beginning in April and lasting all the way through June, the firm found.

China in Q2, meanwhile, was coming down from its own abnormally high number of downloads in March and April, due to COVID-19. But as its download figures began to normalize, the pandemic was wreaking havoc in the U.S., where it hit slightly later.

This led to the U.S. to see a surge in downloads, as suddenly the population was forced to work from home, attend school from home and entertain themselves at home with apps, games and streaming services. 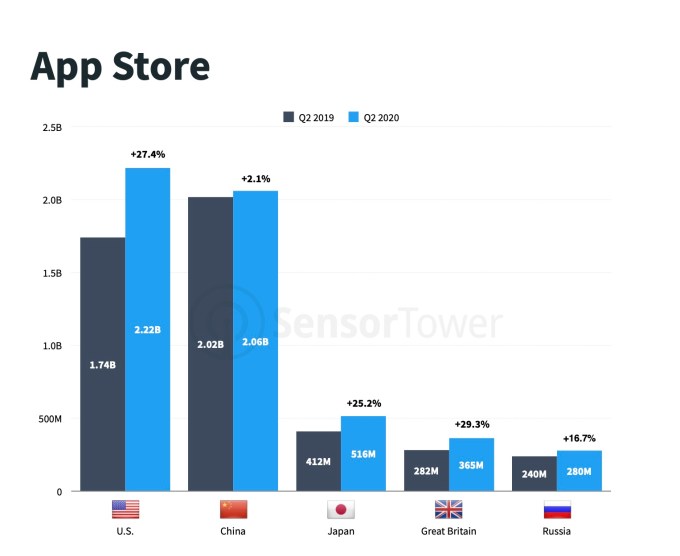 Sensor Tower tells TechCrunch there was particularly significant growth in U.S. business and education apps in Q2, as a result. These categories were the largest contributors to the U.S. surpassing China’s installs. 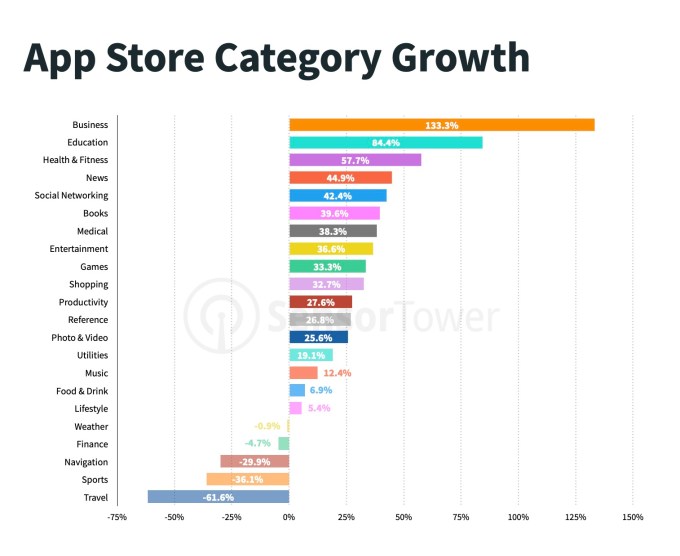 Video conferencing app Zoom, in particular, had a breakout quarter and even shattered the record for App Store installs, with nearly 94 million total downloads in a single quarter. The prior record had been set by TikTok, which had in Q1 2020 seen 67 million downloads in a single quarter. No other non-game app has ever surpassed 50 million installs in a quarter, Sensor Tower noted.

TikTok still had a strong Q2, with nearly 71 million App Store downloads in the quarter, representing 154% year-over-year growth. Its top two download markets were both the U.S. and China — the latter where it’s known as Douyin. 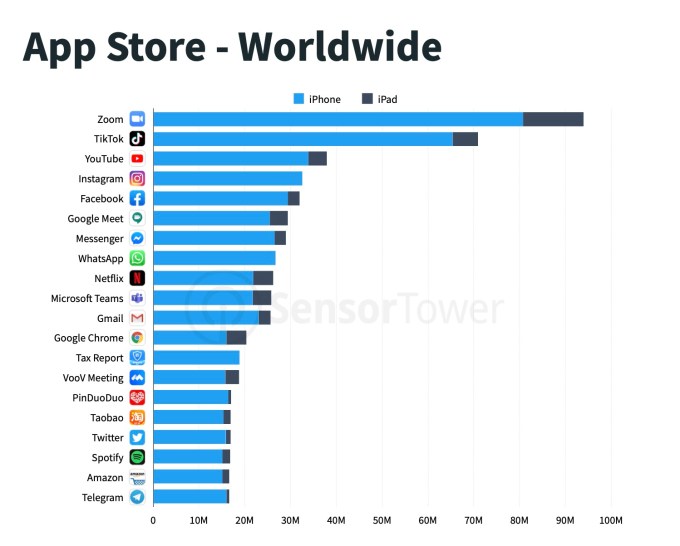 On this front, Roblox had a stellar quarter as kids stayed at home and went online gaming, due to being disconnected from school and their playmates in real life. Roblox’s gaming app shot up the U.S. rankings from No. 11 in Q1 2020 to No. 2 in Q2, and achieved a new high of 8.6 million downloads in the quarter.

Rollic Games had two hits in the quarter, Go Knots 3D and Tangle Master 3D, each with over 5 million App Store downloads. Its Repair Master 3D title also came in at No. 20.

Both Zoom and Rollic Games were the only new top publishers to find themselves in the top 10 on the App Store in Q2, the report found. 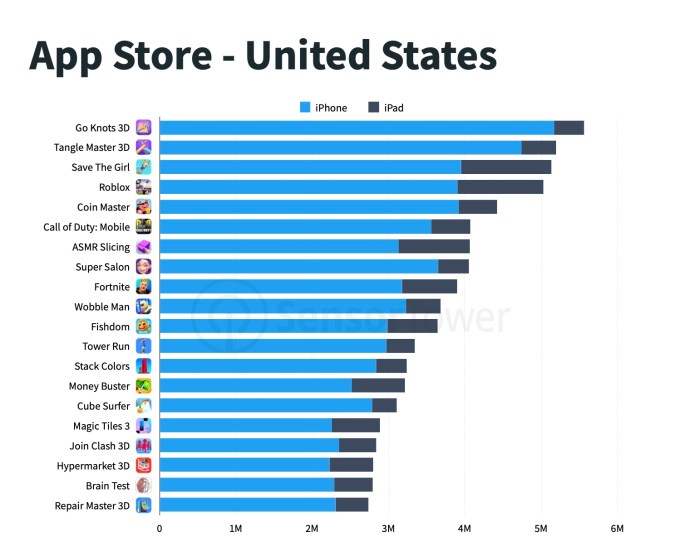 Though the U.S. surpassed China in the quarter for the first time in years, the rest of the top five — Japan, Great Britain and Russia — remained the same as last quarter, though growing on a year-over-year basis.

The U.S. also saw more significant quarter-over-quarter growth in spending during the COVID-19 outbreak, growing 20% between Q1 and Q2. In China, the consumer spending growth on the App Store was just 5% between Q4 2019 and Q1 2020, when it felt the full impact of the virus.

Instagram confirms its TikTok rival, Reels, will launch in the US in early August