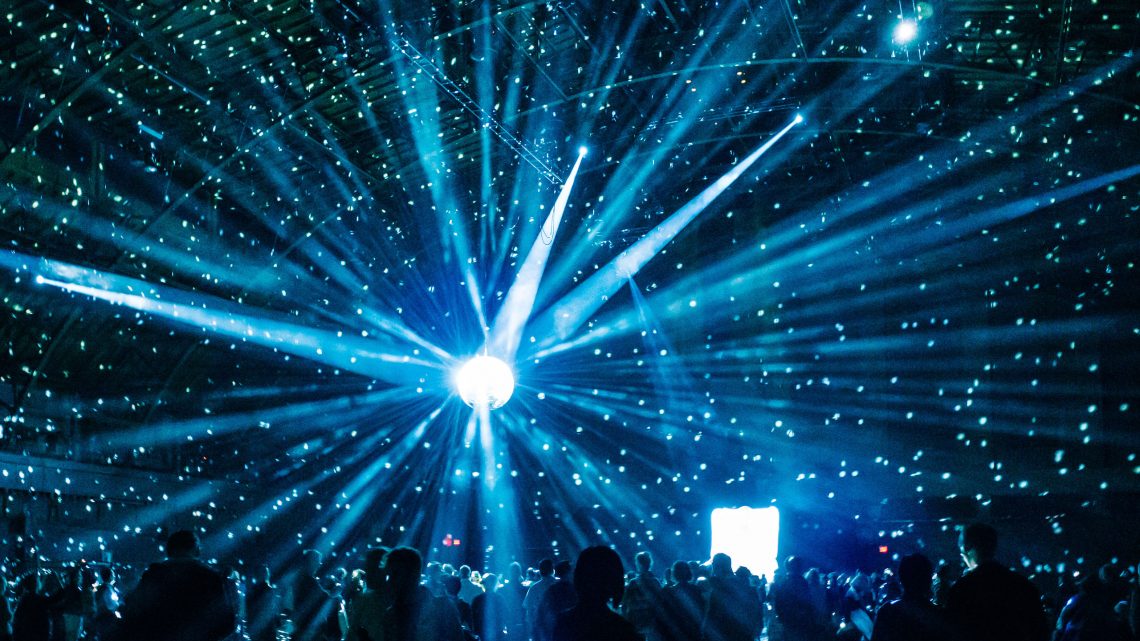 Verve, an events platform based around influencers, raises $60M and rebrands as Pollen

Influencer marketing and the related area of spon con have become a cornerstone of how the internet’s wheels spin: personalities attract traffic and buzz, and help shift not just sentiment but often products for brands, giving boosts both to online engagement and commerce. Now, a London startup called Verve, which plays on the influencer theme in the area of selling tickets to experiences and events, has raised a significant round of growth funding to expand its business.

The company today is announcing that it has raised $60 million in as it rebrands to a new name, Pollen, to reflect a redoubled consumer focus. To date, the company has sold 1 million experiences since being founded in 2014, with 330,000 sold this year, making tens of millions in revenue across a footprint of about 20 countries and among a demographic that is mostly in the 18-28 range.

Led by Northzone, the round also included Sienna Capital, existing investors including Draper Esprit, Backed and Kindred, and others.

Pollen has now raised $100 million, and while it is not disclosing its valuation, Callum Negus-Fancey, the CEO who co-founded the company with his brother Liam, told me that it’s about 3.7 times higher than in its previous round. Meanwhile, PitchBook notes that when it raised part of the round this summer, it had a pre-money valuation of about £70 million. If that’s accurate, this would put the valuation now at around $150 million.

The era of influencers is well and truly upon us in social media: the “billboards of new media”, as Negus-Fancey describes them, have become a major way for brands to reach certain kinds of audiences — often younger demographics that are spending a lot of time already on social platforms whose tastes are formed in part by posts from those who they follow.

Pollen is also targeting the same demographic, and it’s also playing on the idea of influencers, but it’s taking a fairly different approach to how it interacts with these. The company is based around a members-only business model, with membership being free, but only open to those who have built networks of people who look to them to make recommendations for interesting things to do. There are about 35,000 members on the platform today, which Pollen refers to as “Ambassadors.”

Pollen then works with event planners — be they music festival or concert organizers, nightclub events, or destination events such as skydiving or chartering yachts, some 500 in all including Live Nation, MGM Resorts, TAO, Hakkasan, AEG & C3; and secured partnerships with Ticketmaster, Eventbrite, Priceline, Stubhub, and SeeTickets — and negotiates a certain amount of tickets to these that will be marketed through its network of people, the members of Pollen.

These people, in turn, decide which events they want to promote to their audiences. For those who manage to shift tickets (which are not sold by Pollen but by partners like Ticketmaster or Eventbrite), they get rewards in the form of tickets to other events or other perks (but no cash). Pollen makes money by taking a cut on each sale — usually something like 10-20%, Negus-Fancey said.

Sometimes these can be very popular events, like the Reading Festival. “It’s a common misconception that most events sell out,” he told me. “In fact, there is a spectrum and you have to spend a lot of money on marketing when you are an event organizer. We are a cost effective way to market those tickets.”

“I see us micro-influencers, more like an evolution of direct selling rather than related to what happens on Instagram,” Negus-Fancey said. “It’s not about loads of followers online. It’s much more omnichannel. Our members might connect with people in bars or pubs or schools or on WhatsApp, or even the dark web. These are about two-way conversations between close groups of friends, not one-way communication.”

At a time when we are also seeing an interesting rise in messaging-based commerce — where the focus is less scale and better connections with smaller audiences to guarantee better conversions — Pollen’s idea has had some resonance with users, as well as investors.

“We’ve known Callum and the team since early 2016 and the company has delivered on every milestone since then.” said Gareth Jefferies, Investment Manager at Northzone, an early investor in Spotify, in a statement. “The most exciting prospect for me is the potential the company has to play a pivotal role in how brands engage with an entire demographic. In a few years’ time, if the company continues to execute, Pollen can become one of the most culturally significant companies for Gen Z, and be the best way of buying not just festival tickets and holidays, but to access all sorts of products and services.”

Alexa, where are the legal limits on what Amazon can do with my health data?