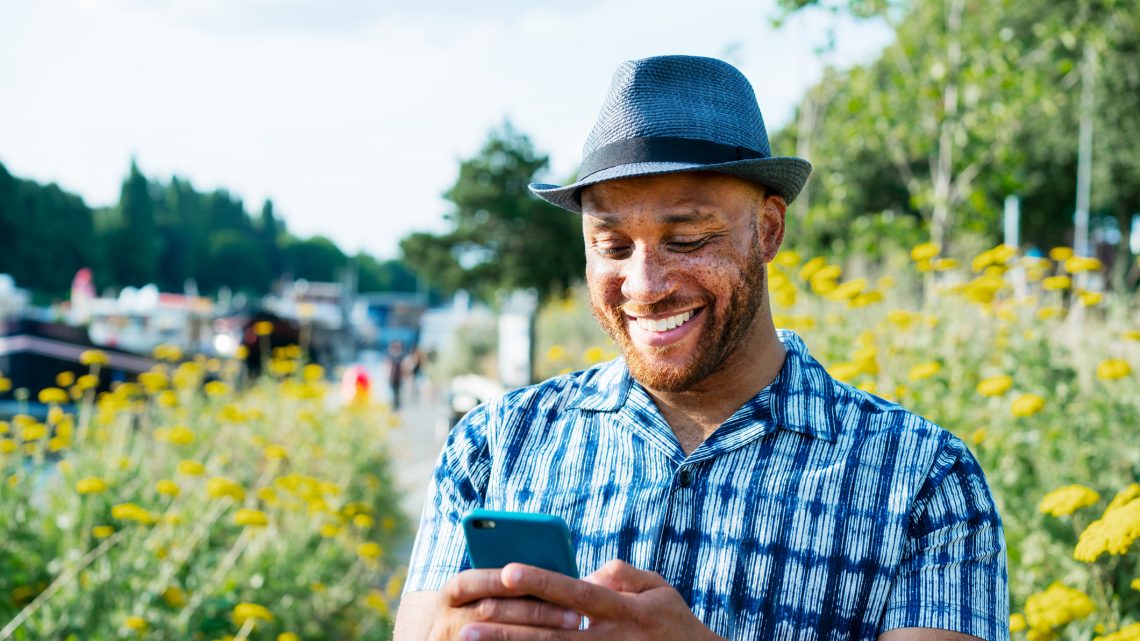 What 👁👄👁.fm means for Silicon Valley

July 2, 2020 Off By Eddie Editor
Ravi Mehta Contributor Share on Twitter Ravi is a consumer tech leader who was most recently Chief Product Officer at Tinder. Previously, he was a product leader at Facebook, TripAdvisor and Xbox. He writes about scaling products and teams at http://ravi-mehta.com.

In 36 hours, a diverse group of young entrepreneurs and technologists raised more than $200,000 for three charities supporting people of color and the LGBTQ community: The Okra Project, The Innocence Project and The Loveland Foundation.

The answers are important to understanding the future of tech. This is the first real example of how and why Gen Z will build companies.

.fm and the people behind it reflect broader trends in youth culture.

VCs should take note. These are the people who will build the next Facebook.

Everyone else should rejoice. Young technologists are building a new future on a new set of values. Their values are informed by the first-hand experience of growing up with the perverse incentives of yesterday’s social media and a genuine desire to create a better world — online and off.

It all began on Thursday night when a group of friends started riffing on a TikTok meme. In today’s world, language is constantly evolving —

emerged as a particular spin on the phrase: “It is what it is.” Josh Constine explains, “

means you feel helpless amidst the chaotic realities unfolding around us, but there is no escape.”

.fm, a nonexistent invite-only social app. Unexpectedly, the trend started gaining momentum and the inside joke got out of hand. Conversations erupted on the group’s Discord server as they discussed what to do next. Could they channel the hype into impact?

Vernon Coleman, founder of synchronous social app Realtime and “Head of Hype” at

.fm reflected, “What started as a meme quickly gained steam! We realized the opportunity and felt that we had a responsibility to convert the momentum for social good. I think it’s amazing what can happen when skilled creatives get together and collaborate in real-time.”

Where should the team focus their efforts? The answer was clear. The group wrote in a post on Friday, ” … we didn’t have to think too hard: In this moment, there’s pretty much no greater issue to amplify than the systemic racism and anti-Blackness much of the world is only beginning to wake up to.”

Cynics have called it a “well-executed marketing campaign” or suggested that it was an ill-intentioned prank. Not everything went perfectly, and the team has acknowledged the missteps. But, we shouldn’t trivialize or marginalize what they accomplished and why they did it.

In one fell swoop, the team chastised Silicon Valley’s use of exclusivity as a marketing tactic, trolled thirsty VCs for their desire to always be first on the next big thing, deftly leveraged the virality of Twitter to build awareness and channeled that awareness into dollars that will have a real impact on groups too often overlooked.

This group of 60 young tech leaders took the tools of the titans into their hands to make an impact while making a statement.

They weren’t the most connected people on Twitter. Many of the team have follower counts in the hundreds, not the hundreds of thousands. But, they understand the tools as well as the tech elite.

This is the latest in a string of movements created by Gen Z leaders and activists. Gen Z is able to amplify their voice — even on platforms, like Twitter and Facebook, considered the domain of millennials and Gen X.

We first saw this with the Parkland school shooting when high school students took over Twitter then Facebook then cable news to add a voice of reason to a gun debate that had devolved into partisan talking points.

Over the last three years, I’ve spent dozens of hours talking with young users and product builders — this has been an important part of my job as the chief product officer at Tinder, a product director on Facebook’s Youth team and an angel investor. Many of the sentiments expressed by the

Gen Z is tired of a boomer generation that seems more focused on reaping their last bit from the world than passing it on in better shape.

Gen Z is fed up with exclusive clubs and virtual velvet ropes. The latest example is Clubhouse, an invite-only social app that raised at a $100 million valuation despite being only a few months old and catering to only a few thousand users — among them Oprah and Kevin Hart.

For tech insiders, Clubhouse is the place to be. For Gen Z outsiders, it’s the latest example of Black celebrity being used to make predominantly white founders and investors rich.

Gen Z entrepreneurs and tech leaders are tired of a tech industry that talks about inclusivity, but then uses exclusivity as a marketing ploy. This has been a practice for more than a decade. It started with Gmail, the first app to use private invites at scale — a tactic widely copied.

Today, Silicon Valley insiders are clamoring for invites to HEY, a recently released email app that notoriously charges for two- and three-letter email addresses ($999 per year for a two-letter address and $375 for a three-letter address). The short name up-charge is a cynical money-making scheme from a company whose founders, Jason Fried and David Heinemeier Hansson, evangelize a fairer and more empathetic approach to technology. Critics have pointed out that their business model unfairly — and likely unintentionally — targets ethnic groups who have a tradition of shorter names.

Finally, Gen Z is tired of a tech industry that talks about diversity, but doesn’t practice it. Black and Hispanic people continue to be underrepresented at major tech companies, particularly at the leadership level. This underrepresentation is even worse for entrepreneurs. Just 1% of venture-backed founders are Black.

“We hear repeatedly that there’s a pipeline problem in tech VC and employment … that’s bullshit. We were able to bring together different age groups, cultural backgrounds, skills, genders and geographies … all based on a random selection process of people putting a meme in their profile … the Valley should realize that you can literally throw darts and get results,” said Coleman. “If the industry is about that action imagine the magic we’d all create together.”

.fm highlights an important truth. If the tech industry doesn’t create the future Gen Z wants, there’s no need to worry. They’ll create it for themselves.

Will you help them?

The Okra Project — a collective that seeks to address the global crisis faced by Black trans people by bringing home-cooked, healthy and culturally specific meals and resources to Black trans people wherever we can reach them. The Innocence Project — its mission is to free the staggering number of innocent people who remain incarcerated, and to bring reform to the system responsible for their unjust imprisonment — a plight that disproportionately affects people of color. The Loveland Foundation — makes it possible for Black women and girls nationally to receive therapy support. Black women and girls deserve access to healing, and that healing will impact generations.