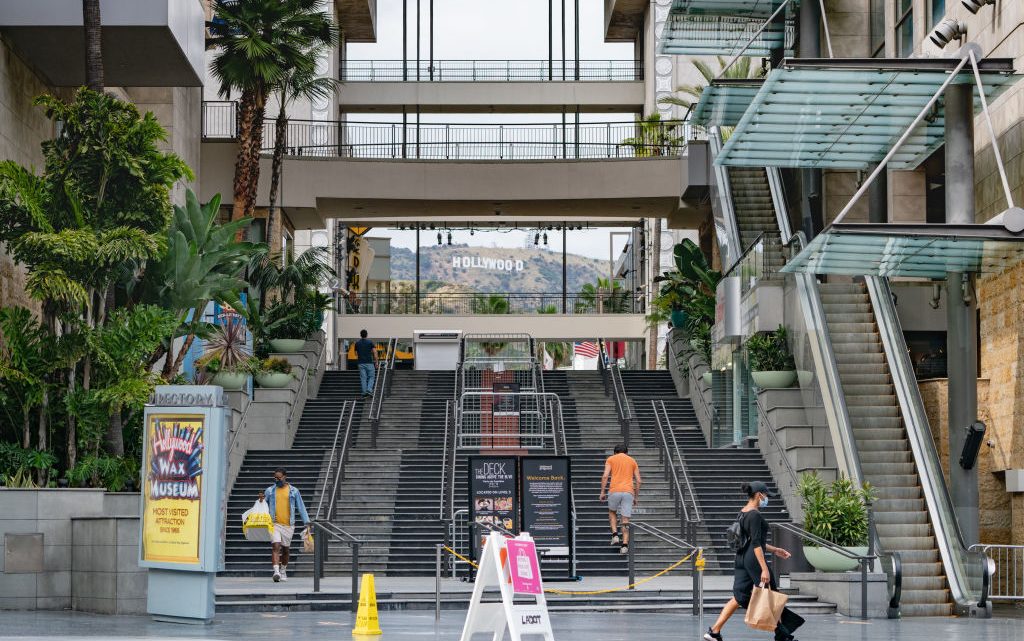 When will California’s retail foot traffic return to normal?

June 29, 2020 Off By Eddie Editor
John Kelly Contributor Share on Twitter John Kelly is the CEO of Zenreach, the walk-through company that helps merchants connect the online and offline world through in-store WiFi and digital marketing.

Looking only at the data for the first two months of 2020, you might have been tempted to declare — and not without good reason — that it was shaping up to be a banner year for brick-and-mortar retailers. In the last week of February, national in-store traffic was up 3.5% compared to the previous year. California’s walk-in numbers were just a hair below the 2019 figures during that same period, hovering in the 97%-99% range. The U.S. had experienced 23 consecutive quarters of GDP growth, one of the longest such periods in modern history. It felt to many like there was nothing that could cool down America’s red-hot economy.

And then, beginning in early March, the bottom fell out. As the novel coronavirus outbreak proliferated across the country and around the world (and as state and local governments wrestled with how to control it), foot traffic dropped precipitously across the board. By the end of the month, nationwide retail walk-ins were at a paltry 27.1% of the previous year’s figures. California didn’t fare much better, with foot traffic falling to 30.3% at month’s end. Furthermore, both California and the U.S. as a whole hit foot traffic low points in mid-April, with walk-ins at a mere 26.1% and 25.2%, respectively.

One particularly interesting insight we’ve gleaned from our data is that this steep decline in retail foot traffic began well before most states had issued shelter-in-place orders. For context, only eight states had implemented quarantine orders by March 23, and yet nationwide walk-ins had already dropped by 59.7% from the level they were just two weeks prior. California experienced a nearly identical drop of 58.8% in that same span.

This early decline was likely due (at least in part) to the fact that some of the earliest states to issue shelter-in-place orders were also among the most populous. In addition to California (#1 in terms of population), New York (#4), Illinois (#6) and Ohio (#7) were also among the first eight states to close down. However, that explanation does not tell the full story. Consumer concerns about sanitation and safety almost certainly played a role as well.

So what does all this information tell us? When can we expect consumer foot traffic to get back to a level we could consider normal in California?

September 19. Let’s dig into the data.

Elaine Brubacher, a 79-year-old retiree living in Southern California, has explicitly altered her shopping habits during the pandemic. Prior to the spread of COVID-19, she would generally go shopping twice a week. Now, she says simply, “I don’t go out.” Brubacher has limited her shopping trips to once every ten days, and even then, only for the necessities. “I’m not doing any shopping other than what is absolutely necessary — the grocery store or the pharmacy. I’m not comfortable with “general shopping.”

The Station: Amazoox, TuSimple seeks $250M and the next e-scooter battleground