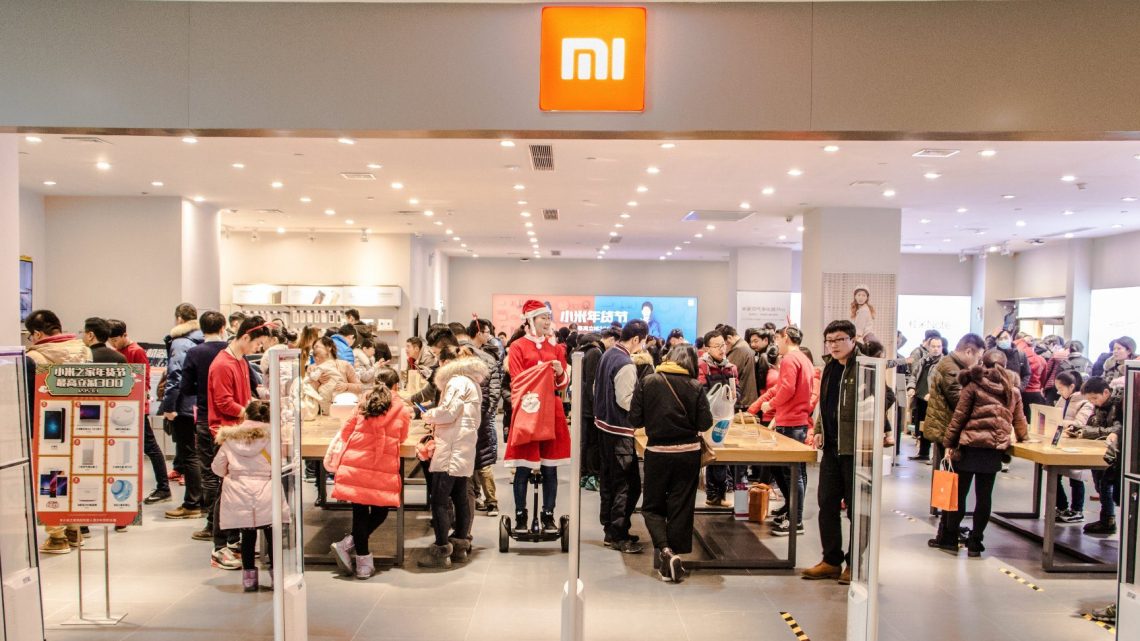 Xiaomi, the Chinese comapny famous for its budget smartphones and a bevy of value-for-money gadgets, said in a filing on Thursday that it has backed more than 300 companies as of March, totaling 32.3 billion yuan ($4.54 billion) in book value and 225.9 million yuan ($32 million) in net gains on disposal of investments in just the first quarter.

The electronics giant has surely lived up to its ambition to construct an ecosystem of the internet of things, or IoT. Most of its investments aim to generate strategic synergies, whether it is to diversify its product offerings or build up a library of content and services to supplement the devices. The question is whether Xiaomi’s hardware universe is generating the type of services income it covets.

Back in 2013, Xiaomi founder Lei Jun vowed to invest in 100 hardware companies over a five-year period. The idea was to acquire scores of users through this vast network of competitively priced devices, through which it could tout internet services like fintech products and video games.

That’s why Xiaomi has kept margins of its products razor-thin, sometimes to the dismay of its investees and suppliers. Its vision hasn’t quite materialized, as it continued to drive most of its income from smartphones and other hardware devices. Services comprised 12% of total revenue in the first quarter, although the segment did record a 38.6% increase from the year before.

Over time, the smartphone maker has evolved into a department store selling all sorts of everyday products, expanding beyond electronics to cover categories like stationaries, kitchenware, clothing and food — things one would find at Muji. It makes certain products in-house — like smartphones — and sources the others through a profit-sharing model with third parties, which it has financed or simply partners with under distribution agreements.

Many consumer product makers are on the fence about joining Xiaomi’s distribution universe. On the one hand, they can reach millions of consumers around the world through the giant’s vast network of e-commerce channels and physical stores. On the other, they worry about margin squeeze and overdependence on the Xiaomi brand.

As such, many companies that sell through Xiaomi have also carved out their own product lines. Nasdaq-listed Huami, which supplies Xiaomi’s Mi Band smartwatches, has its own Amazfit wearables that rival Fitbit. Roborock, an automatic vacuum maker trading on China’s Nasdaq equivalent, STAR Market, had been making Xiaomi’s Mi Home vacuums for a year before rolling out its own household brand.

With the looming economic downturn triggered by COVID-19, manufacturers might be increasingly turning to Xiaomi and other investors to cope with cash-flow liquidity challenges.

Along with its earnings, Xiaomi announced that it had bought an additional 27.44% stake in Zimi, the main supplier of its power banks, bringing its total stakes in the company to 49.91%. Xiaomi said the acquisition would boost Xiaomi’s competitiveness in “5G + AIoT,” a buzzword short for the next-gen mobile broadband technology and AI-powered IoT. For Zimi, the investment will likely alleviate some of the financial pressure it’s feeling under these difficult times.

Competition in the Chinese IoT industry is heating up as the country races to roll out 5G networks, which will enable wider adoption of connected devices. Just this week, Alibaba, which has its finger in many pies, announced pumping 10 billion yuan ($1.4 billion) into ramping up its Alexa-like smart voice assistant Genie, which will be further integrated into Alibaba’s e-commerce experience, online entertainment services and consumer hardware partners.

Why VCs say they’re open for business, even if they’re pausing new deals