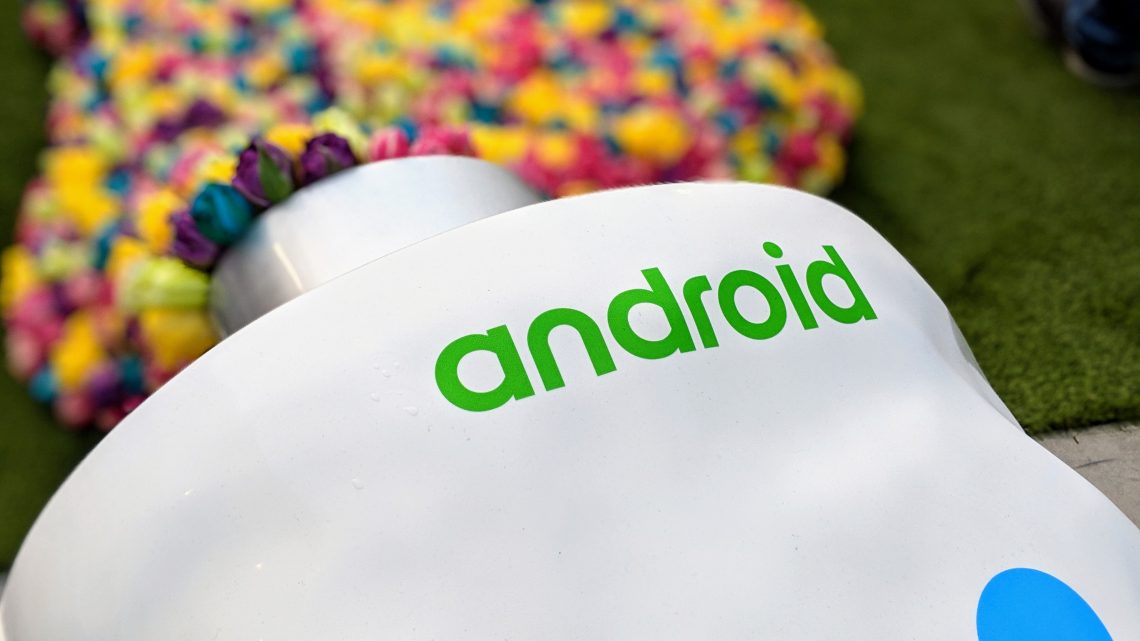 After a series of developer previews, Google today released the first beta of Android 11 and with that, it is also making these pre-release versions available for over-the-air updates. This time around, the list of supported devices only includes the Pixel 2, 3, 3a and 4.

If you’re brave enough to try this early version (and I wouldn’t do so on your daily driver until a few more people have tested it), you can now enroll here. Like always, Google is also making OS images available for download and an updated emulator is available, too. 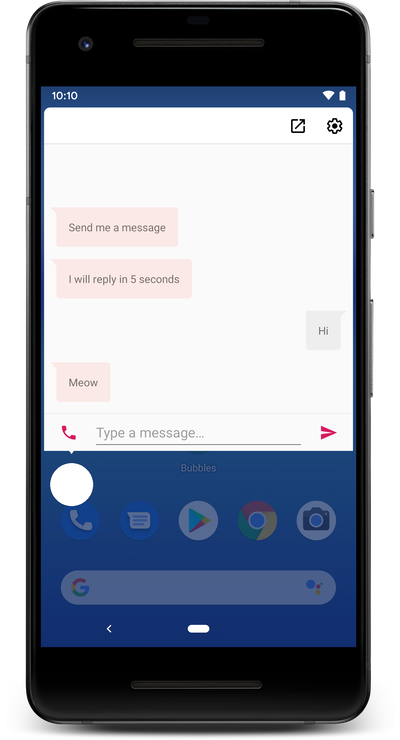 Like in previous updates, Google once again worked on improving notifications — in this case, conversation notifications, which now appear in a dedicated section at the top of the pull-down shade. From there, you will be able to take actions right from inside the notification or ask the OS to remind you of this conversation at a later time. Also new is built-in support in the notification system for what are essentially chat bubbles, which messaging apps can now use to notify you even as you are working (or playing) in another app.

Another new feature is consolidated keyboard suggestions. With these, Autofill apps and Input Method Editors (think password managers and third-party keyboards), can now securely offer context-specific entries in the suggestion strip. Until now, enabling autofill for a password manager, for example, often involved delving into multiple settings and the whole experienced often felt like a bit of a hack.

For those users who rely on voice to control their phones, Android now uses a new on-device system that aims to understand what is on the screen and then automatically generates labels and access points for voice commands.

As for controls, Google is now letting you long-press the power button to bring up controls for your smart home devices (though companies that want to appear in this new menu need to make use of Google’s new API for this). In one of the next beta releases, Google will also enable media controls that will make it easier to switch the output device for their audio and video content.

In terms of privacy, Google is adding one-time permissions so that an app only gets access to your microphone, camera or location once, as well as auto-resets for permissions when you haven’t used an app for a while.

A few months ago, Google said that developers would need to get a user’s approval to access background location. That caused a bit of a stir among developers and now Google will keep its current policies in place until 2021 to give developers more time to update their apps.

In addition to these user-facing features, Google is also launching a series of updates aimed at Android developers. You can read more about them here.