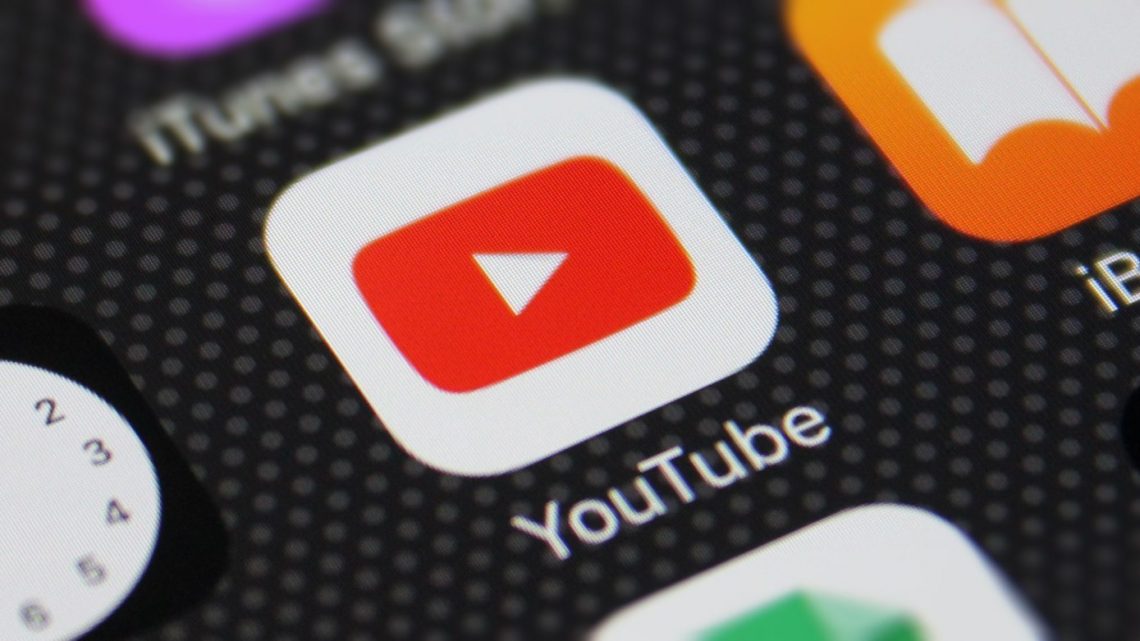 YouTube is taking direct aim at TikTok. The company announced on Wednesday it’s beginning to test a new feature on mobile that will allow users to record 15-second long multi-segment videos. That’s the same length as the default on TikTok as well as Instagram’s new TikTok clone, Reels.

Users in the new YouTube experiment will see an option to “create a video” in the mobile upload flow, the company says.

Similar to TikTok, the user can then tap and hold the record button to record their clip. They can then tap again or release the button to stop recording. This process is repeated until they’ve created 15 seconds worth of video footage. YouTube will combine the clips and upload it as one single video when the recording completes. In other words, just like TikTok.

The feature’s introduction also means users who want to record mobile video content longer than 15 seconds will no longer be able to do so within the YouTube app itself. Instead, they’ll have to record the longer video on their phone then upload it from their phone’s gallery in order to post it to YouTube.

YouTube didn’t provide other details on the test — like if it would later include more controls and features related to the short-form workflow, such as filters, effects, music, AR, or buttons to change the video speed, for example. These are the tools that make a TikTok video what it is today — not just the video’s length or its multi-segment recording style.

Still it’s worth noting that YouTube has in its sights the short-form video format popularized by TikTok.

This would not be the first time YouTube countered a rival by mimicking their feature set with one of its own.

The company in 2017 launched an alternative to Instagram Stories, designed for the creation and sharing of more casual videos. But YouTube Stories wouldn’t serve the TikTok audience, as TikTok isn’t as much about personal vlogs as it is about choreographed and rehearsed content. That demands a different workflow and toolset.

YouTube confirmed the videos in this experiment are not being uploaded as Stories, but didn’t offer details on how the 15-second videos would be discoverable on the YouTube app.

The news of YouTube’s latest experiment arrived just ahead of TikTok’s big pitch to advertisers at this week’s IAB NewFronts. TikTok today launched TikTok For Business, its new platform aimed at brands and marketers looking to do business on TikTok’s app. From the new site, advertisers can learn about TikTok’s ad offerings, create and track campaigns, and engage in e-learning.

YouTube says its new video test is running with a small group of creators across both iOS and Android. A company spokesperson noted it was one of several tests the company had in the works around short-form video.

“We’re always experimenting with ways to help people more easily find, watch, share and interact with the videos that matter most to them. We are testing a few different tools for users to discover and create short videos,” a YouTube spokesperson said. “This is one of many experiments we run all the time on YouTube, and we’ll consider rolling features out more broadly based on feedback on these experiments,” they added.