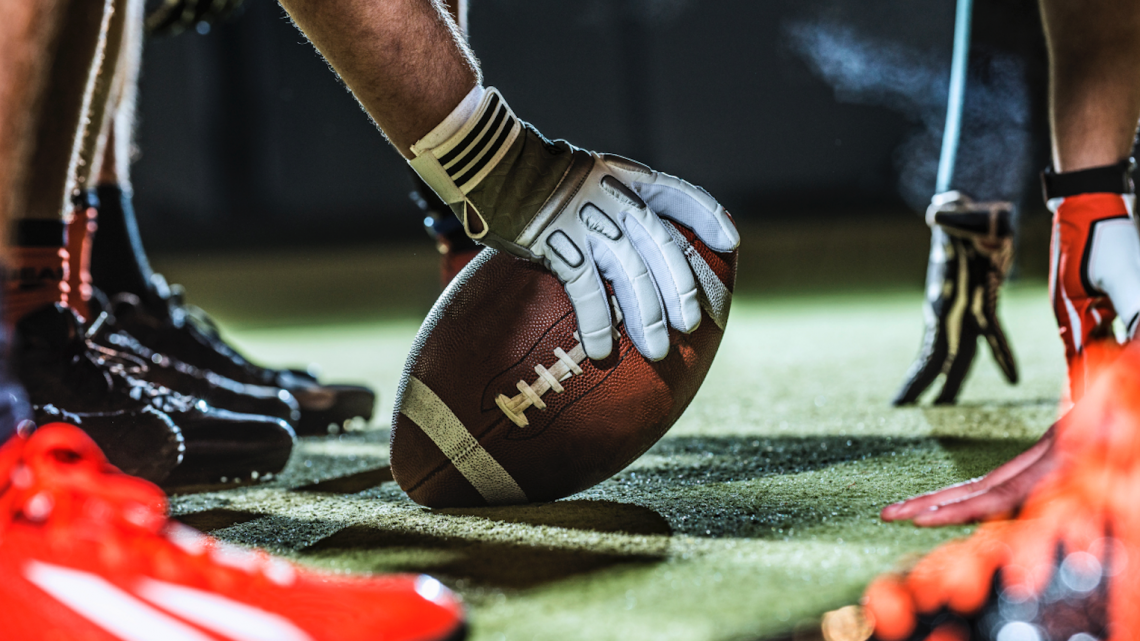 Amazon to stream NFL’s Thursday Night Football through 2022, plus one exclusive game each season

The NFL’s Thursday Night Football is returning to stream on Amazon. The companies announced today they’ve renewed their agreement, which will allow Amazon Prime Video to offer a live, digital stream of Thursday Night Football to a global audience through the 2022 season. This time around, the NFL and Amazon also announced a new deal allowing Amazon to exclusively stream one NFL game globally on Prime Video and Twitch for each of the next three seasons.

Amazon and the NFL have been partnered on streaming Thursday Night Football since 2017, initially with a one-year deal that was said to be valued at $50 million. The companies renewed that agreement in 2018 for two more years, valuing each season at $65 million (or $130 million in total).

The terms of this new deal weren’t disclosed, but an initial report from CNBC claims the deal price has been upped once again. That makes sense, of course, given the new agreement is not only arriving two years later but also now includes an exclusive game.

Over time, the audience for the NFL games has grown slightly. The 2019 Thursday Night Football games delivered an average audience of 15.4 million viewers across all properties (broadcast, cable and digital), up 4+% from the 2018 games.

Viewers will be able to stream the 11 Thursday Night Football games broadcast by FOX through the Prime Video and Twitch websites and apps across living room devices, mobile phones, tablets and PCs. That makes the games available to Amazon Prime’s more than 150 million worldwide users in over 200 countries and territories, Amazon notes.

But Amazon won’t be the only place to watch most of these games.

The games are also broadcast by FOX in Spanish on FOX Deportes, and will be simulcast on the NFL Network. This continues the league’s “Tri-Cast” strategy, which includes a combination of broadcast, cable and digital distribution.

Meanwhile, Amazon’s exclusively streamed game isn’t a Thursday Night Football game, but instead is a regular season game played on a Saturday in the second half of the season. This game will also be televised over-the-air in the participating teams’ home markets.

As before, the digital streams will include access to Amazon features like X-Ray and Next Gen Stats powered by AWS. Prime members can pick from either the FOX or FOX Deportes broadcast and from a range of alternative audio options exclusive to Prime Video.

Amazon and the NFL will also collaborate on additional content and fan viewing experiences around the game streams in the future.

“As our relationship has expanded, Amazon has become a trusted and valued partner of the NFL,” said Brian Rolapp, chief media and business officer for the NFL, in a statement. “Extending this partnership around Thursday Night Football continues our critical mission of delivering NFL games to as many fans in as many ways as possible both in the United States and around the world,” he added.