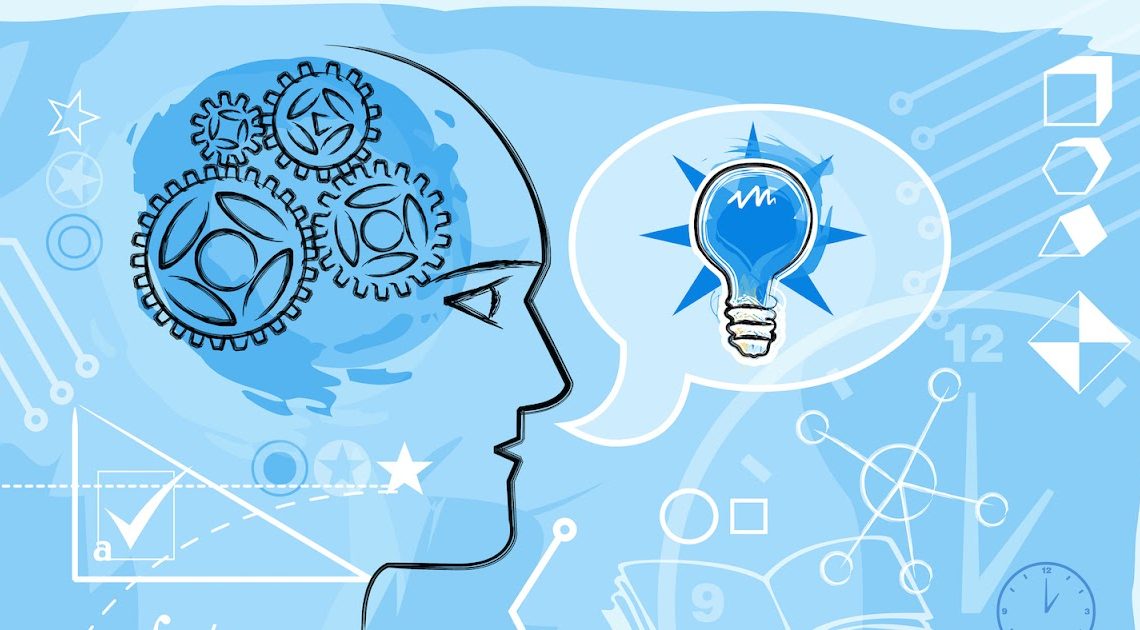 To get a roundup of TechCrunch’s biggest and most important stories delivered to your inbox every day at 3 p.m. PDT, subscribe here.

Hello and welcome to Daily Crunch for September 20, 2021. It is Disrupt week, everyone, and TechCrunch is buzzing. Kicking off tomorrow morning, Disrupt is set to be a pretty butt-kicking affair. Check the agenda here, speakers here, Battlefield companies here, and if you want to see your humble servant doing his first run (last run?) at hosting, well, stick to the Extra Crunch stage. Nice tweets only, please.

The TechCrunch Top 3Coinbase pulls plug on lending product: U.S. cryptocurrency exchange Coinbase has decided to shelve its “Lend” product that would have provided yield to investors who stake their crypto assets. Why? The U.S. regulatory body involved with such products views the creation as a security and said that it would sue Coinbase if it launched the product. Coinbase CEO Brian Armstrong publicly made the case that the SEC was being silly, which didn’t seem to help much. Perhaps somewhat-snarky Twitter threads are not the way to regulatory victory.IPOs galore: Alrighty folks who care about public-market liquidity, we have a bevy of stories for you today. Here’s who is going to get rich from GitLab’s IPO, here is a dig into the new pricing for Toast’s IPO, and here are a few notes on Freshworks’ raised IPO price. Enjoy!Europe wants Facebook to turn its lights on: Or at least more on. In the wake of Facebook’s announced Ray-Ban camera-glasses, the “lead privacy regulator in Europe has raised concerns” about the hardware. At issue is the small light indicating that they are recording. Perhaps a bigger light would be better. That or we may be in another cycle of Glasshole discourse, which I am sure we’d all rather avoid.Startups/VCYou don’t have to go to space to image the Earth: That’s the lesson from Near Space Labs’ latest round of capital, a $13 million infusion. While several startups want to take lots of pictures of the Earth for commercial purposes from satellites (Albedo is one we’ve covered before), Near Space wants to use balloons that are merely, well, near space. Reaching orbit is cheaper than ever, but certainly still not cheap. Perhaps this is the way forward?Fivetran raises huge round, buys smaller company: Hard enterprise reporter Ron Miller covered this $565 million investment for TechCrunch, noting that Fivetran is now worth some $5.6 billion. The company is also shelling out $700 million for HVR, what Miller describes as a “data integration competitor that had raised more than $50 million.” The latter deal is a mix of cash and stock. Fivetran helps companies move data around. Given the scale of data in the world, that’s big business.Salesforce makes investment in Razorpay: As the Chinese market for startup investment retreats, India’s continues to collect checks, with the latest being an investment from Salesforce Ventures into Razorpay, a major fintech player in the Indian market that was last valued at $3 billion. This deal doesn’t appear huge in dollar terms, but that Salesforce is bridging the Pacific does in fact matter.Video and photo editing is an industry: As companies like Picsart raise nine-figure rounds, it’s perhaps not a surprise to see the company behind Facetune and other editing applications raise similar-sized rounds. In this case, Facetune developer Lightricks has put together a $130 million round. The company “operates more than a dozen subscription-based photo- and video-editing apps across iOS and Android,” TechCrunch reports.B2B fintech is hot: Airwallex just secured a $200 million round at a $4 billion valuation, which is notable not only for the dollars involved but also due to the fact that the company is based in Australia. The now-multiple unicorn offers embedded fintech services for other companies, as well as business banking services.A marketplace for selling businesses sells part of its business: That’s the news from Flippa, a marketplace where online businesses and digital assets can be bought and sold. The company just secured an $11 million round, and as part of that released what has to be the single worst non-GAAP metric since community-adjusted EBITDA. TechCrunch writes that the company “sees over 600,000 monthly searches from investors looking to connect with business owners.” To which I say, sirs, are you so afraid of sharing real metrics that that is what you went with?In related news, this newsletter is the leading internet missive that includes both “daily” and “crunch” in its heading, giving us a market-leading pace of readership activation and conversion of our newsletter-to-reads pipeline.Cars24 raises $450 million in cash, debt: Indian used-car marketplace Cars24 is now worth $1.84 billion after raising $340 million in equity capital and $110 million in debt. It’s a healthy round for a company that has “sold 400,000 vehicles to date.” See? That’s an actually useful metric. Not incredibly useful; a rate of sales would be better than an absolute stat, but still!The next healthcare revolution will have AI at its center

In an excerpt from “AI 2041: Ten Visions For Our Future,” author Kai-Fu Lee makes the case that recent advances in artificial intelligence are starting to transform healthcare.

Studies have shown that AI is as good as humans when it comes to diagnosing disease, but the pandemic has accelerated the digitization of patient records and data.

“Over the coming decades, we can expect medical diagnosis to evolve from an AI tool that provides analysis of options to an AI assistant that recommends treatments,” writes Lee.

Lee identifies several areas where AI will improve outcomes in drug discovery, complex surgeries and monitoring, but also looks at potential concerns, such as legal liabilities.

“AI healthcare is not just a market — it represents a tidal wave of transformations that will change the entire industry.”

The next healthcare revolution will have AI at its center

(Extra Crunch is our membership program, which helps founders and startup teams get ahead. You can sign up here.)

Big Tech Inc.Maybe we’ve figured out this generation of mobile operating systems: TechCrunch’s dive into iOS 15 notes that the new mobile OS brought with it quality-of-life improvements and feature-bumps to Apple’s own apps. That’s what you have to look forward to. Or, more precisely, you will update to the new code, I reckon, and then instantly forget that you have. Such is the state of today’s mobile OSes, which, along with smartphone hardware, seem to have reached a plateau of boring excellence. It’s time for a new paradigm to shake things up.Big Tech wins some awards that your parents cared about: How much stock do you put in the Emmys? Do you actually know what an Emmy is? I don’t. But it turns out that Netflix and Apple won some the other day. Good for them. It turns out that if you are among the most wealthy companies in the history of the world, you are able to buy talent and take enough shots on goal that you score some points. Or in this case, small, ugly trophies.TechCrunch Experts: Growth Marketing

TechCrunch wants you to recommend growth marketers who have expertise in SEO, social, content writing and more! If you’re a growth marketer, pass this survey along to your clients; we’d like to hear about why they loved working with you.

If you’re curious about how these surveys are shaping our coverage, check out this interview Anna Heim did with Ammo, “Australian growth marketing agency Ammo helps startups calibrate their efforts.”

Study finds half of Americans get news on social media, but percentage has dropped