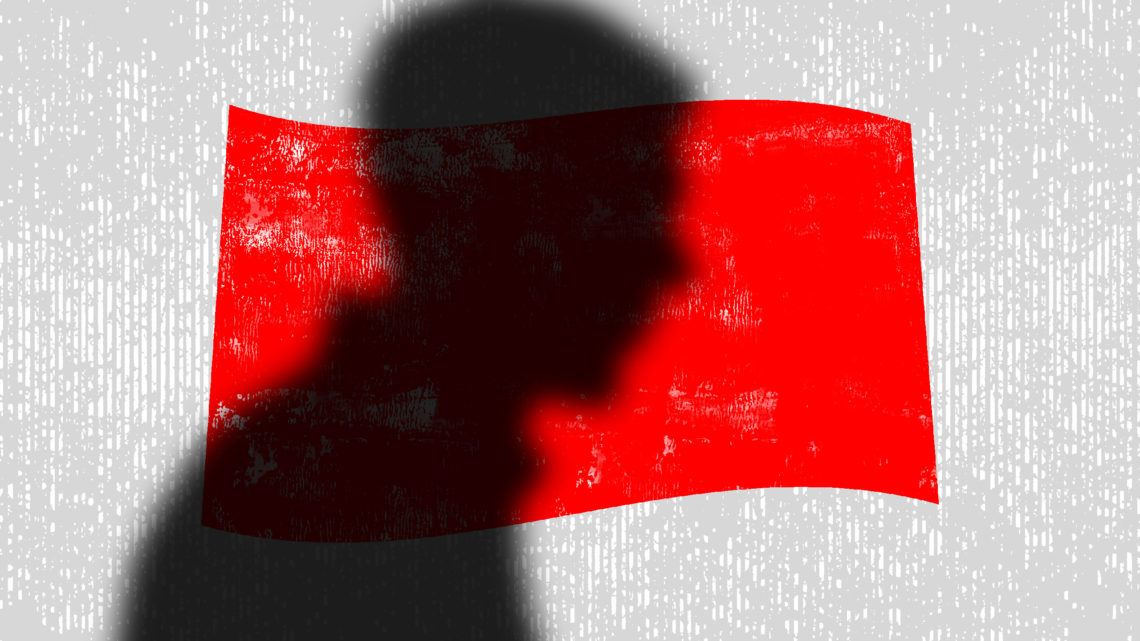 Human Capital: Doing away with the NDA

You’ve landed on Human Capital, a weekly newsletter detailing the latest in diversity, equity, inclusion and labor. Sign up here to receive the newsletter every Friday at 1 p.m. PT.

There’s some new legislation that hopes to prevent the use of non-disclosure agreements in workplace situations involving all forms of discrimination and harassment. That would be huge for the tech industry, where NDAs have become commonplace in severance agreements.

Meanwhile, All Raise, Coursera and Niantic announced some new initiatives designed to increase diversity in tech.

I’ve also included an early look of a story I’m working on about the pipeline myth. Lots more to discuss so let’s get to it.

Ifeoma Ozoma, a former Pinterest employee who alleged racial and gender discrimination at the company, is co-leading new legislation with California State Senator Connie Leyva and others to empower those who experience workplace discrimination and/or harassment. The Silenced No More Act (SB 331) would prevent the use of non-disclosure agreements in workplace situations involving all forms of discrimination and harassment.

“It was a legal gamble,” Ozoma told TechCrunch about coming forward with claims of both racial and gender discrimination, despite having signed an NDA. Pinterest could’ve decided to sue both Ozoma and Banks, Ozoma said, but that would’ve required the company to admit wrongdoing.

I also caught up with Whittaker, who said this type of legislation is absolutely necessary:

From a structural perspective, it’s really evident we’re not going to change toxic, discriminatory tech environments without naming the problems. We have decades of failed DEI PR, decades of people blaming the pipeline and decades of brilliant people like Ifeoma, Aerica and Timnit being harassed and pushed out of these environments. And oftentimes, people aren’t able to speak about their experiences so that the deep toxicity of these environments — the way it’s built into the structural operating procedures of these companies and workplaces — doesn’t get aired.

Musings on the pipeline problem

My conversation with Whittaker led to me being introduced to Dr. Joy Lisi Rankin, a research lead for gender, race and power in artificial intelligence at the AI Now Institute. She’s actively researching the history of the pipeline problem and took some time to chat with me about it. I’m not done with the story yet, but here’s a little teaser:

The very high-level view is, people have been talking about a pipeline problem in some form since the seventies,” Rankin told me. “And before that, often, it was like a quote, manpower problem, by focusing on who has PhDs or master’s degrees in a field or who has elite jobs in a field. But that focus is always on individuals. It’s on tracking people, not institutions and not structures. So this is why I think it continues to be a convenient excuse for a host of sins, because talking about a pipeline makes it seem as if all things are equal in the United States, and we just have to find a way to keep people in. But the truth is, when we think about a STEM pipeline, we don’t talk about the fact that education in the United States is by no means equal from birth onwards.

Cynthia Perry, a former design research senior manager at Salesforce who left earlier this month, posted her resignation letter on LinkedIn that detailed her negative treatment at the company. In it, Perry, a Black woman, alleges she experienced “countless microaggressions and inequity” during her time there.

Ultimately, Perry said she left her job because she had been “Gaslit, manipulated, bullied, neglected, and mostly unsupported” by folks she chose not to name.

For privacy reasons, we can’t comment on individual employee matters but Equality is one of our highest values and we have been dedicated to its advancement both inside and outside of our company since we were founded almost 22 years ago.

All Raise aims to increase diversity at the board level

Despite recent efforts to improve diversity at the board level, the number of Black, brown and women board members is still low. All Raise is looking to fix that with the recent launch of Board Xcelerate. Already, its 90-day search process has resulted in the placement of five independent board members.

Here’s the gist of the program:

We start by talking with investors, talent partners, and CEOs who want to fill their open independent board seats. Then, we kick off a fast, 90-day closed search process through a pool of talent sourced from our own network and an external advisory committee, supported and executed by a retained executive search firm. Finally, we connect the companies and candidates to interview and determine the best fit.

Niantic, the augmented reality company behind Pokemon Go, launched a new initiative to fund new projects from Black game developers. The Black Developers Initiative aims to not only fund those projects, but also offer resources and mentorship to Black game and AR developers.

Last week, AWU filed a complaint with the NLRB alleging Google contract workers were silenced about pay and that the company fired a worker for speaking out about it. Now, the worker in question, Shannon Wait, is back at work.

“Shannon’s back at work b/c she had a union to turn to when she was illegally suspended,” AWU said in a tweet. “She came to us, we raised hell, & a week later, she’s back.”

Earlier this week, Amazon warehouse workers in Bessemer, Alabama began voting to decide whether or not they will unionize with the Retail, Wholesale and Department Store Union. The beginning of the vote came shortly after the National Labor Relations Board rejected Amazon’s attempt to delay the vote.

By unionizing, Amazon workers hope to gain the right to collectively bargain over their working conditions, like safety standards, pay, breaks and other issues. Unionizing would also enable workers to potentially become “just cause” employees versus at-will, depending on how the negotiations go.

Mail-in voting ends March 29, with the NLRB set to begin counting ballots the following day on a virtual platform.

The latest in Prop 22 battles

Meanwhile, the CA Supreme Court rejected Uber and Lyft’s request for it to review a lower court’s decision about whether they misclassified their drivers as independent contractors. The decision in question stated that drivers should be classified as employees, but then Prop 22 passed and made it so, moving forward, Uber and Lyft are legally able to classify their drivers as independent contractors.

TechCrunch Sessions: Justice agenda is out!