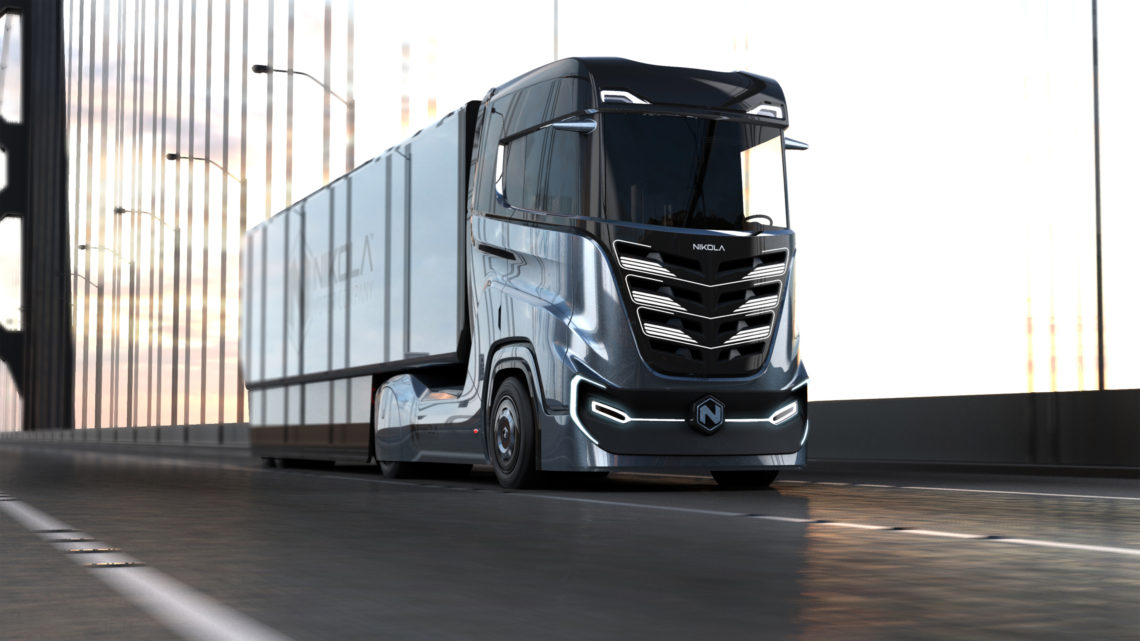 Nikola Corp., the hydrogen electric vehicle startup that went public this year through a merger with a special purpose acquisition company, released Monday a point-by-point rebuttal that attempts to disprove a report issued last week by short-seller Hindenburg Research that accused the company of fraud.

In spite of the careful wording of the rebuttal, some of the company’s counterpoints raise more questions and even reveal problematic promotional tactics.

Nikola’s lengthier denial follows a series of tweets made last week by the company’s founder, Trevor Milton, who called the report by the activist short-seller a “hit job” based on false allegations. Milton also said the company had retained law firm Kirkland & Ellis LLP.  The report by Hindenburg Research, which was released September 10, two days after GM announced it had taken an 11% stake in Nikola, sent the company’s share price into a free fall.

Nikola shares are up 7% in trading Monday following its rebuttal.

Nikola retained outside counsel Kirkland & Ellis LLP and authorized them to reach out directly to the SEC. The allegations are false and deceptive. On advice of counsel however, I won’t comment further now other than saying that we have involved SEC. It is in their hands and i pic.twitter.com/k1Cz3Hymca

“Nikola believes that the Hindenburg report, and the opportunistic timing of its publication shortly after announcement of Nikola’s partnership with General Motors Co. and the resulting positive share price reaction, was designed to provide a false impression to investors and to negatively manipulate the market in order to financially benefit short sellers, including Hindenburg itself,” Nikola said in its rebuttal issued Monday.

Following each of the points that Nikola denies or explains, the company has placed this statement: “These allegations by the short seller are false and misleading, and designed to manipulate the market to profit from a manufactured decline in Nikola’s stock price.”

Hindenburg Research’s report raises questions about the validity of Nikola’s claims over the years, as well as accusations of nepotism.

Two that stand out — largely because Nikola’s response seems to confirm Hindenburg’s criticism — focus on the company’s first semi truck, the Nikola One. Hindenburg said the truck wasn’t fully functioning, a claim that backed up a Bloomberg article this summer that reported the company had exaggerated its capabilities. Hindenburg also claims in its report that a 2017 promotional video of the Nikola One, which showed it rolling down a hill, misrepresented the capabilities of the prototype.

Nikola’s rebuttal today attempts to thread the needle on those claims. The company said the Nikola One, which was revealed in 2016, was designed to be powered and driven by its own propulsion and included a list of functioning parts, such as the gearbox and batteries. However, Nikola then states that the company “pivoted to the next generation of trucks,” and “decided not to invest additional resources into completing the process to make the Nikola One drive on its own propulsion.”

Nikola gets creative with the wording again to explain the 2017 promotional video, saying it “never stated its truck was driving under its own propulsion in the video, although the truck was designed to do just that.”

Nikola said the truck was showcased and filmed by a third party for a commercial. Nikola said in its statement that this third-party video was described on the company’s social media as “In Motion.”

“It was never described as ‘under its own propulsion’ or ‘powertrain driven.’ Nikola investors who invested during this period, in which the company was privately held, knew the technical capability of the Nikola One at the time of their investment,” the company said.

However, that runs counter to previous statements by Milton, who repeatedly said the vehicle was not a “pusher.” Nikola also doesn’t provide further clarification into what, if anything, was powering the prototype. Instead, the company focuses on the fact that this prototype was ditched altogether and therefore irrelevant.

Next on MarTech Live: Email as Part of a Modern Multi-channel Strategy