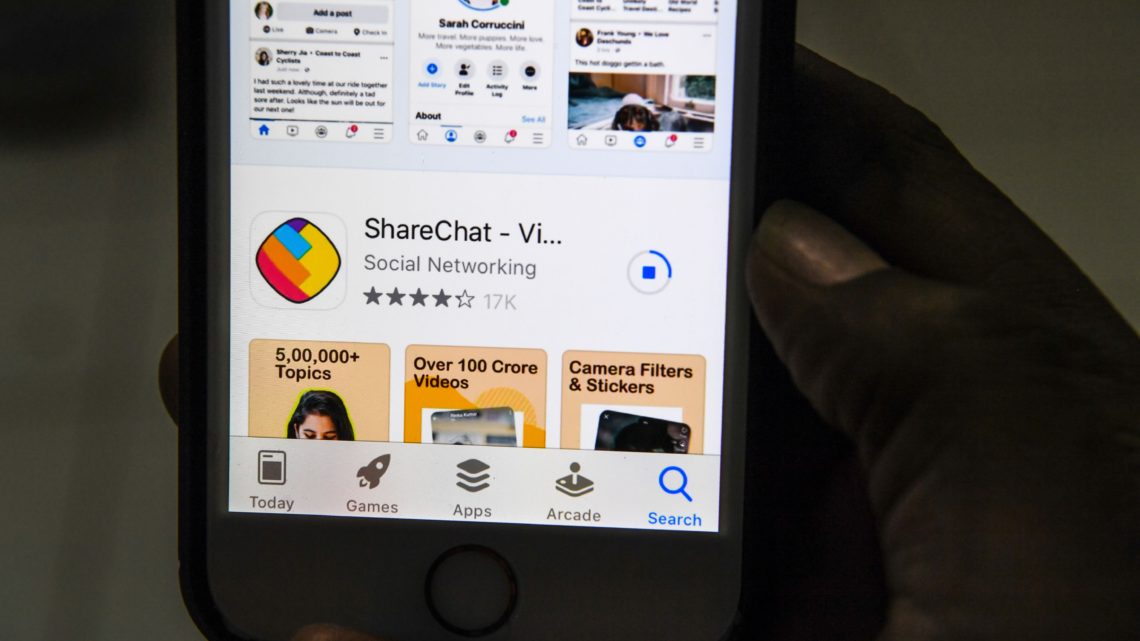 The American firm, which is already an investor in Bangalore-based ShareChat, offered to buy the Indian startup for $1.1 billion and had committed an additional investment of $900 million, two of the sources said.

The talks are no longer ongoing, two sources said, requesting anonymity as the matter is private. TechCrunch could not determine why the talks did not materialize into a deal.

Two sources said Twitter had expressed intention to take Moj, a short-form video app that ShareChat owns, to international markets and position it as a rival to Chinese app TikTok.

Moj, with over 80 million users already, has emerged as one of the largest players in the category. Earlier this month, Snap inked a deal with ShareChat to integrate its Camera Kit into the Indian short video app. This is the first time Snap had formed a partnership of this kind with a firm in India.

With the buyout offer no longer being entertained, ShareChat has resumed talks with other investors for its new financing round. These investors include Google, Snap, as well as Tinder-parent firm Match Group, the sources said.

TechCrunch reported in January that the Indian startup was talking to Google and Snap as well as some existing investors including Twitter to raise over $200 million. A potential acquisition by Twitter prolonged the investment talks.

ShareChat, which claims to have over 160 million users, offers its social network app in 15 Indian languages and has a large following in small Indian cities and towns, or what venture capitalist Sajith Pai of Blume Ventures refer as “India 2.” Very few players in the Indian startup ecosystem have a reach to this segment of this population, which thanks to users from even smaller towns and villages — called “India 3” — getting online has expanded in recent years.

In an interview with TechCrunch last year, Ankush Sachdeva, co-founder and chief executive of ShareChat, said the startup’s marquee app was growing “exponentially” and that users were spending, on an average, more than 30 minutes a day on the service.

Twitter, itself, has struggled to make inroads outside of bigger cities and towns in India. Its app reached about 75 million users in the country in the month of January, according to mobile insight firm AppAnnie, data of which an industry executive shared with TechCrunch. It inked a deal with news and social app Dailyhunt to bring Moments — curated tweets pertaining to news and other local events — to the Google-backed Indian app.

The American social network has broadened its product offering in the past year amid pressure from activist investors to accelerate growth.