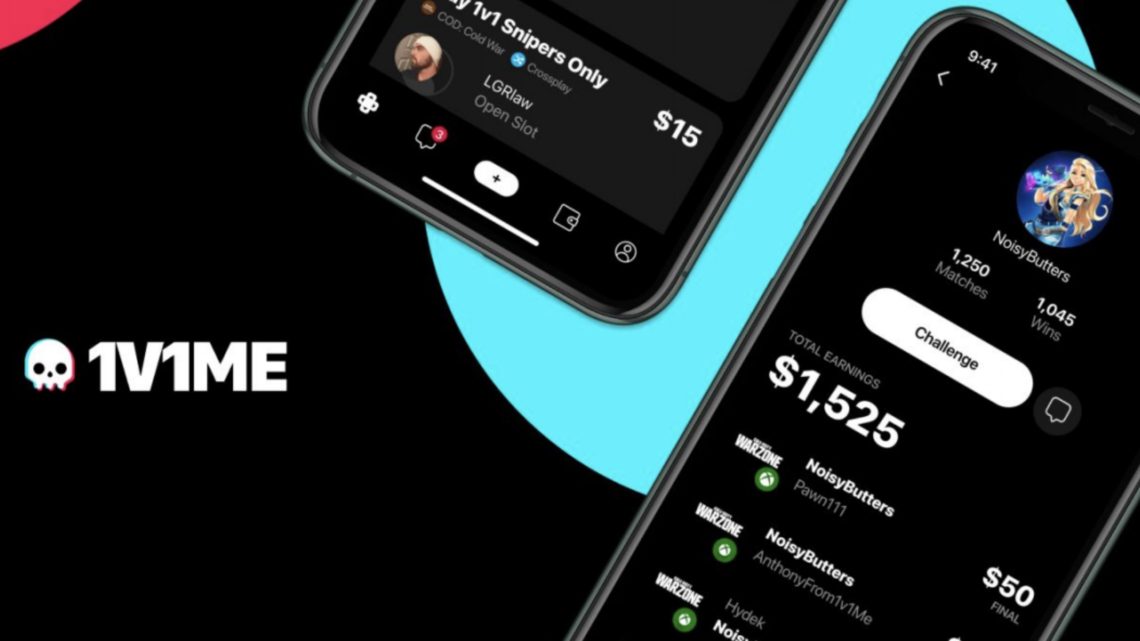 With 1v1Me, anyone can gamble on their ability to crush an opponent in player vs. player games

Anthony Geranio has played video games for the past thirteen years. The 26 year-old first time founder of 1v1Me, a new company that lets anyone gamble on their ability to win in a player vs. player game, tried to make it as a professional gamer, but when that didn’t work, he turned to the tech industry.

Geranio and his co-founder Alex Emmanuel bounced between companies like TextNow, Skillshare, and Grailed to combine both of their passions — gaming and entrepreneurship into a new company.

“The reason I got into programming was because I wanted to be my own boss one day,” Geranio said. And even though he was making $200,000 a year working at mission driven tech companies, Geranio said he still wasn’t fulfilled.

The COVID-19 pandemic finally convinced Geranio and Emmanuel to take the plunge. All of Geranio’s friends had started lockdown whiling away the hours by playing poker online for money. Then poker turned into Call of Duty, which turned into Madden, which became whatever else the kids play these days (my gaming days ended with Mortal Kombat II).

The company is launching its app on the app store with an invite only approach, with the first invites going to content creators who already play games like Call of Duty. The longterm goal is to create content creators around wagering. “We’re trying to create a network where wagering is the engagement tool,” said Geranio.

For now, the company is only supporting bets on games like Call of Duty and Fortnite. The service acts as a marketplace which exchanges contact information on a PlayStation or Xbox. To win a wager, competitors have to link their bank accounts, settle on an amount, and 1v1Me puts that money in escrow. Gamers stream their game on Twitch and 1v1Me monitors the game to determine the winner. Once the competition is over, the winner gets the money transferred to their account.

The company is launching with gamers like  NoisyButters (who invested as well), Lunchtime, RLaw, and Vonniezugz.

To juice signups and invites, which can either be obtained through a creator or by following the company on Twitter where 1v1Me will give codes away, the company is also hosting a $500 challenge to whichever competitor wins the most games at the end of the week.

“When I worked at YouTube, I met many gaming creators that desired to entertain their fans and hone their skills, but it can be a struggle to make significant money along the way,” said Albert Cheng, Co-lead of Socially Financed and Director of Product at Duolingo. “1v1 is the most promising platform for esports gamers to make a living, and I’m thrilled to back them on their journey.”

Mass Vaccination in a Pandemic – Benefits versus Risks: Interview with Geert Vanden Bossche